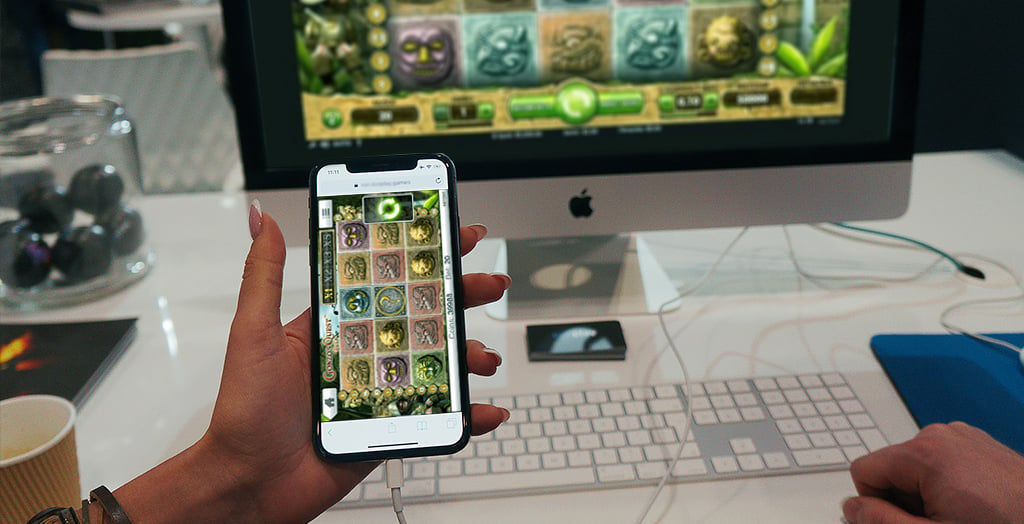 They’re at the heart of pretty much every online casino out there. They feature some of the most engaging themes and exciting features of any gambling game available. It’s no mystery why slots are so popular.
The market is only going to grow in the future, so we’re going to have a look at what to expect from slots in 2020, giving you the lowdown on the new trends and anticipated releases.
If you’ve not played many of these games before, however, you might want to have a look at this overview of popular slots to get an idea of what is already out there.
Otherwise, read on as we take you through the most exciting updates that we expect to see in the coming months. We’ll focus mostly on online slot games, but if you are a fan of land-based gaming, don’t worry, we’ve got you covered as well.

Aside from the sheer volume of new games that have been released over the last few years, the most notable trend in the industry has been the growing number of features included in the products.
There’s no sign that this impulse towards diversification is slowing down any time soon, either. Adding bonus features can transform an average slot game into a modern classic. Providers are fighting it out to see who can create the most engaging products that keep players coming back time and again.

There’s been a pretty meteoric rise lately for Australian-based developer Big Time Gaming. As well as the beautiful graphics and entertaining or even alluring themes that make up its slots, the creation of one particular feature has helped Big Time Gaming to succeed: Megaways.
The basic principle of the Megaways games is that the number of symbols on each reel is randomly determined with each spin. Therefore, the number of paylines that you can win with changes with each spin. This means that, if you’re lucky, you can rack up bigger wins than on similar traditionally-set up slots.
The Megaways games have taken off in the industry, and players appear to be clamouring for more. Thankfully, Big Time Gaming already has some more Megaways slots in the making and has licensed the technology to select other developers, allowing them to integrate it into their own products.

Companies are also shaking up the standard format of slot games by adding bonus rounds. Now, this is not exactly a brand-new concept. But they are becoming far more interactive, allowing players to really feel as though they are playing a game for fun while gambling.
A retro version of this can be seen in Gamevy’s Snake, which combines the simple, beloved gameplay of Snake with top-of-the-range software to bring players a product that is fun to play as well as exciting to bet on. We look forward to seeing more like this soon.

Gamification isn’t just a buzzword in start-up businesses. It’s also a trend at online casinos in general, and with slots in particular.
Turning every little aspect of your online gambling into a game is one of the ways in which operators and developers are working to heighten the fun that you can have. Whether it is an innovative loyalty program that let’s you work your way through different levels as you play, or the ability to choose an avatar when you play slots, there are lots of possibilities.
We expect to see more and more game features added to every aspect of playing slots online in 2020. But the one thing that is certain is that we can’t predict every single breakthrough or idea. That’s the beauty of having a massively diverse industry.

While there are lots of efforts to keep every aspect of gambling fun, there are developers out there that are steadfastly dedicated to making their games as immersive as possible. Basing brand new slot games on live games, Yggdrasil is at the cutting edge of this.
The characters in the games are animated using motion-capture technology on real people. To call these 3D slots somewhat undersells the captivating graphics. There are more of these games in the pipeline, and hopefully other developers will follow suit as well.
As an interesting side note, Yggdrasil are also beginning to adopt this method for some blackjack games, giving the world of card games an exciting boost.

It’s no secret that people like their phones. That’s why it’s so disappointing that not all games are yet available for small screens. Things have been improving in recent years.
But with the number of small, mobile-first developers on the market increasing rapidly, it seems like the problem is set to be one of the past. We reckon that, by the end of this year, players won’t need to think about mobile optimisation anymore, unless they have a love for the old classics. 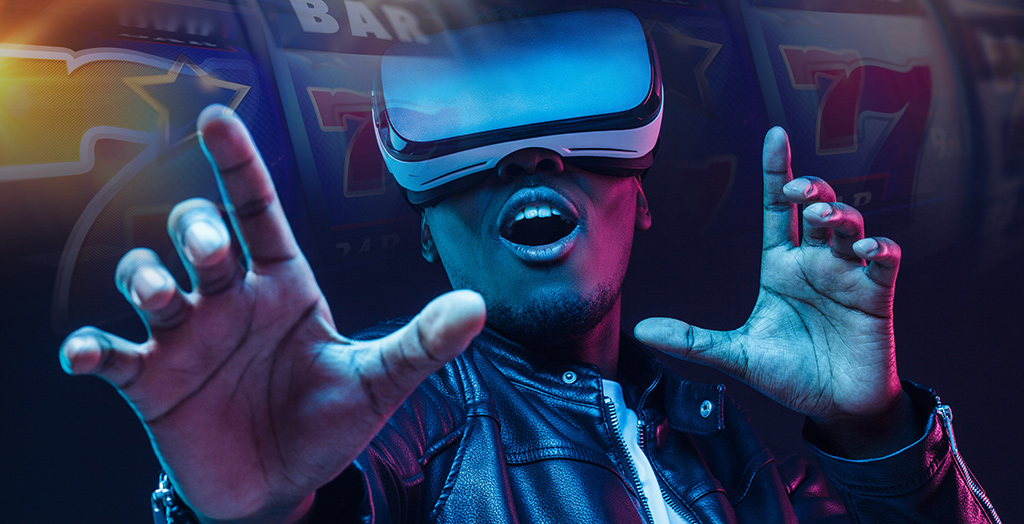 Virtual reality slots have been around for longer than you might think. The first titles appeared on the scenes a few years back, with Gonzo’s Quest 3D and Treasures of the Ocean being the stars of this niche.
With the rising popularity of VR, the improvements in the technology and the falling prices of the required kit, it’s no wonder that providers are looking into creating more VR slots.
While you may not all be playing your favourite casino games via a 3D headset by New Year’s Eve, we think it’s pretty safe to say that many of you will notice a sharp uptick in the number of VR releases. If you get the chance, we’d massively recommend you try these games out, as they really are a whole different kind of experience.

Changes for Land-Based Slots in 2020

The land-based slots market is set to increase over the next few years. This is especially true in emerging markets in Asia and Africa.
However, there are some more challenging times in established markets like the UK. With the introduction of the £2 maximum bets on fixed-odds betting terminals (FOBTs) coming into force in April 2019, there are worries in the industry. Profits are down and there are those who believe it will stifle innovation.
Now, the Gambling Commission suggests it may slash online slot maximum bets to the same figure. For fans of new and exciting slot games, this may come as a worrying piece of news.
However, the gambling industry in the UK is still strong, and we’d be surprised if the international software developers are held back by such regulations. Instead, we are more than optimistic that you can expect lots of great things from slots in 2020. 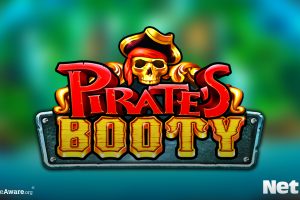 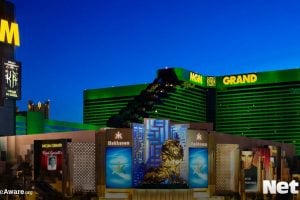 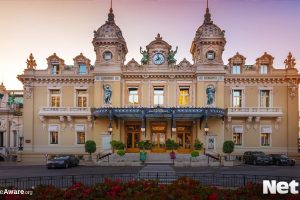