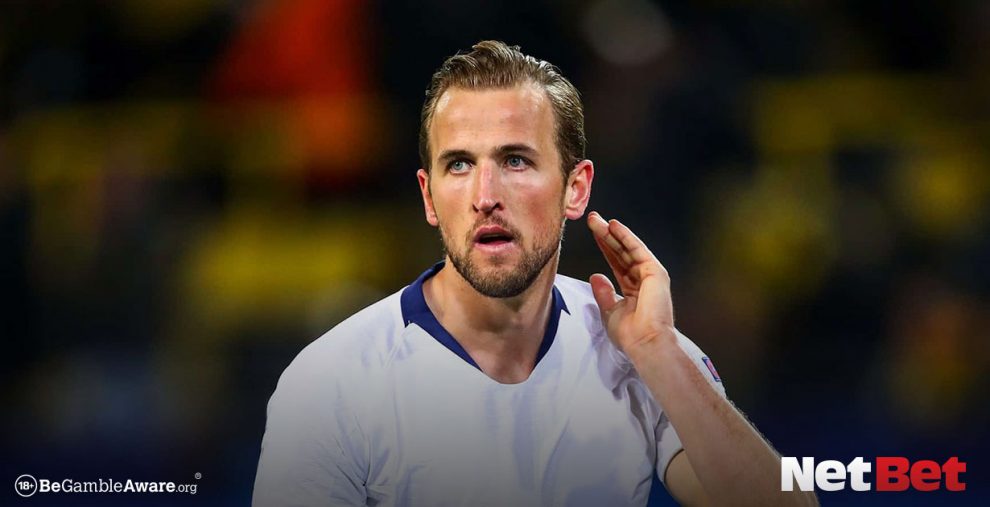 The quality in football across Europe has been outstanding in recent seasons. Some of the best players of all time have graced some of the finest stadiums in the world. The likes of Lionel Messi and Cristiano Ronaldo have been at the top of the tree for a number of years but occasionally the proper out-and-out striker is less heralded. However, these 10 gentlemen are lethal in front of goal and are invaluable to their respective sides. Read at NetBet Sport who we think are the 10 best out-and-out strikers in Europe currently:-

Where else to start but the England captain? Harry Kane has been one of the best, and most prolific, strikers on the continent since he burst into the Spurs side under Tim Sherwood. Little was known about Kane when he broke into the Tottenham team in 2014. Now, he has 181 goals in just 278 games for Spurs. And for England he has 32 goals in 45 games, an astonishing record. When Kane is in on goal, the inevitable usually happens. A truly wonderful number 9!

Another player who has taken the Premier League by storm since he joined Manchester City from Atletico Madrid in 2011. In his first season, Aguero smashed in 30 goals, including the winner on a hugely dramatic final day of the season to give City their first league title since 1968. Since that point, the 31-year-old has not looked back, etching himself into City folklore with 254 goals for the club, which is a record. Sadly his goals look like they won’t be able to stop Liverpool picking up the title. He also has 41 goals in 97 games for Argentina since making his debut in 2006. A true Premier League legend!

Haaland has taken football by storm this season. Little was known about the 19-year-old before the start of the campaign but he has announced himself on the European stage in thrilling style. He was in red-hot form for Red Bull Salzburg, with 17 goals in just 16 games, including Champions League strikes, before a big money move to Dortmund came his way. Within minutes of his debut, the lethal front man bagged a couple of goals to endear himself to the Dortmund faithful. A superstar in the making! 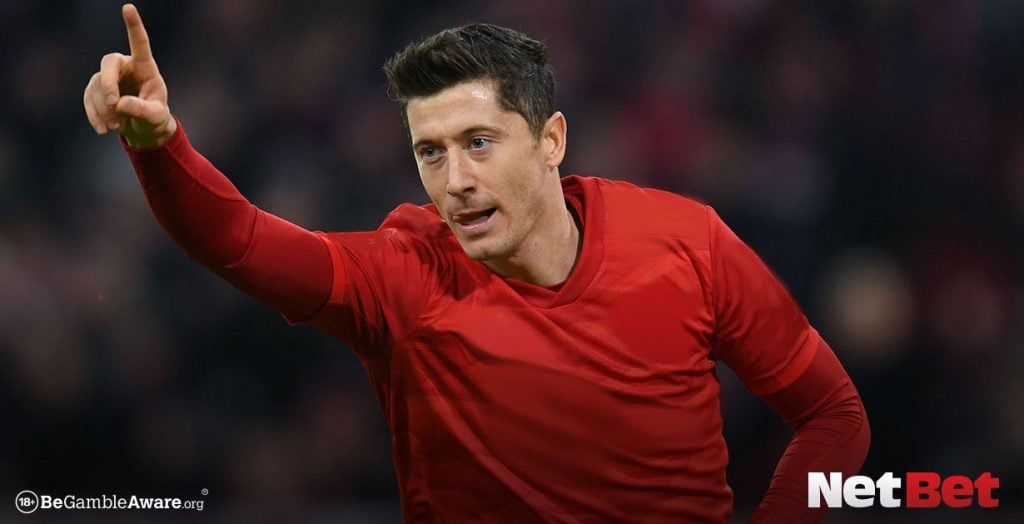 Unlike Haaland, Lewandowski has been wowing the crowds with his glut of goals for a number of years now. The 31-year-old has been plying his trade in Germany for 10 years since making a move to Dortmund from Lech Poznan in 2010. He smashed in 103 goals in 187 games for Borussia before moving to their arch-rivals, Bayern, in 2014. Lewandowski has an incredible 230 goals in just 275 games for Bayern and has 39 goals in just 33 matches this term. A modern-day great!

The 30-year-old Italian is playing the best football of his career at Lazio, having started his career at Juventus. Although into his thirties, Immobile seems to be getting better and better and has scored 30 goals in 33 games this season. He has amassed 116 goals in 167 games in Italy’s capital and the aim for Immobile is to transfer his club form to his country where has 10 goals in 39 games. With the form he is showing, he can make Italy a force still over the next few years.

Vardy’s story to get to the top is a real rags-to-riches tale. He began his career at non-league level in England before securing a move from then National League side Fleetwood Town to Leicester City. The rest as they say is history! Vardy has amassed 126 goals in 300 games for the Foxes but surely he will be best known for his goalscoring exploits in Leicester’s title winning 2015/16 season when he hit the net 24 times. At the age of 33, a lot of players slow down, but not Vardy. He has scored 19 goals in 30 games this season as Leicester fly high in the Premier League.

Lukaku has his critics but there is no doubting his goalscoring prowess. Since leaving Manchester United last summer, the big Belgian has scored 23 goals in 35 games for Inter. Before that, his record in England was impressive, scaring defenders with his raw pace and power. Everton was where he really made his name, scoring 87 times in 166 games before his move to Old Trafford. At just 26, he still has plenty of time on his side to get even better!

Mbappe, is without a doubt, one of the hottest properties in football. The 21-year-old has already smashed in 90 goals in 120 games for PSG since his move from Monaco and he looks set to scale the heights of the beautiful game. He truly announced his arrival at the 2018 World Cup at the tender age of 19, when he netted a brace in France’s amazing 4-3 win over Argentina in the second round, becoming the first teenager since 1958 to score two goals at a World Cup!

Werner is another striker who has the world at his feet. The 24-year-old is without question one of the best strikers in the Bundesliga with 27 goals in 36 games for Leipzig this term, already a career best. Werner has been heavily linked with a move to Liverpool and if he did move to the Premier League, many pundits tip him to hit the ground running. He has scored 11 times for his country and watch out for him over the next few seasons. He could be a problem for many defences!

Aubameyang has been a shining light for Arsenal, who have struggled to reach their lofty heights since Arsene Wenger left the club. The 30-year-old took to the Premier League like a duck to water since signing from Dortmund and has since scored 61 goals in just 97 games. He is one of the best in the Premier League and his goals are crucial to the Gunners if they want to get back to the top four.