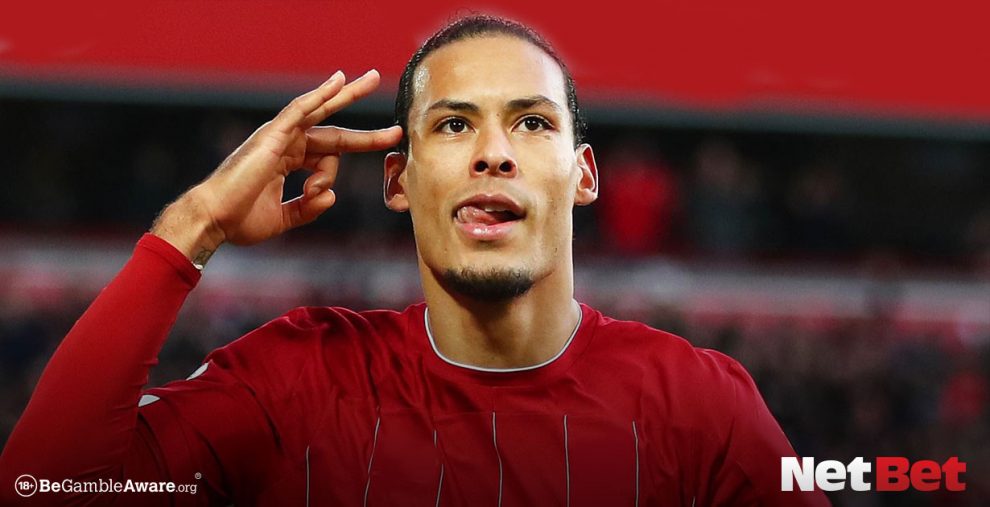 Following on from our Top 10 strikers in Europe blog, we venture down to the other end of the pitch and focus on the finest football defenders on the continent.

A lot of these guys are in the peak of their careers but there are still some wily old fox who aim to outwit Europe’s premier strikers after all these years.

There are some players in this list who will be talked about for years to come so let’s take a closer look at the best of the best:-

Is there a finer defender in world football at the moment, let alone Europe? He is an absolute Rolls Royce of a player and has all the attributes that a top-class defender needs. He has pace, is strong, great in the air, a tough tackler and a wonderful footballer. When Liverpool paid £75million for him from Southampton, eyebrows were raised. Now, that fee looks like a bit of a bargain. A formidable centre half was the missing piece of the jigsaw at Anfield. He has certainly solved that problem!

He may be 33 but Pique is still producing superb performances week in, week out for Barcelona. Similar in style to Van Dijk, he is a very calm presence for club and country. After an unsuccessful spell for Manchester United, Pique has been one of the best football defenders in Europe for the past decade and still worries strikers with his sheer reputation. A class act!

The 27-year-old is in the prime of his career and he commanded a world record fee for a football defender – £80 million – when United signed him from Leicester City last summer. Despite United’s mediocre season, Maguire has impressed with his displays and was made captain by Ole Gunnar Solskjaer. Following a series of excellent performances at the 2018 World Cup for England, Maguire has established himself as one of the best. 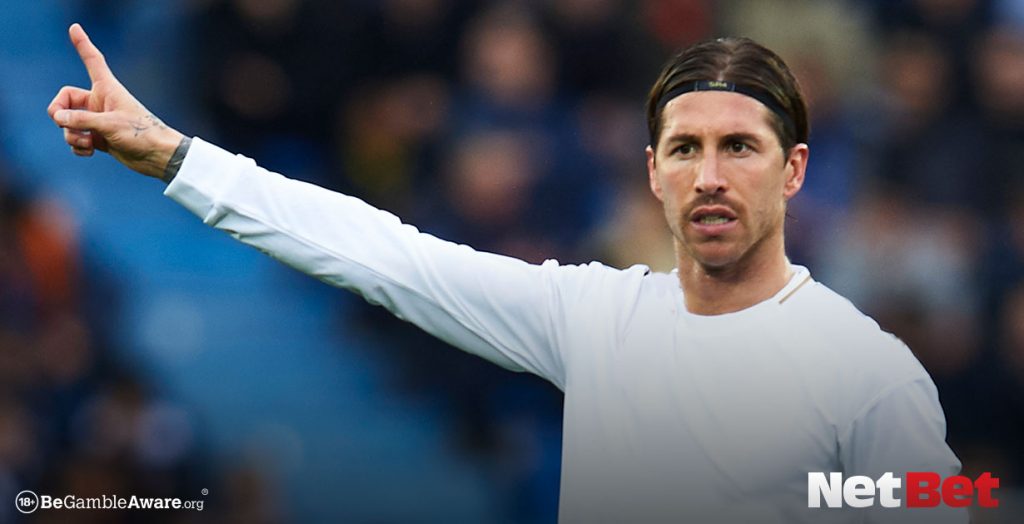 Another Spanish veteran enters this list but is a totally different defender, in terms of style, to Pique. He is a master of the dark arts and knows all the tricks in the book but is a very fine football defender in his own right. He has made over 500 appearance for Real Madrid at the very highest level, as well as being a World Cup winner with Spain. He may have a few more red cards than the rest of these players put together but he is a real team player!

Hummels is a German stalwart, having received 70 caps for his country. His career has flitted between Dortmund and Bayern Munich over the past decade but he is revered at both clubs, showing the respect that the supporters of these great rivals have for the 31-year-old. At that age, there are still a few more years at the top to go and he rightly earns his place in this list! German efficiency at its finest!

Another veteran jumps onto the list but he shows no sign of slowing down at the age of 34. Godin has been one of the continent’s elite defenders since joining Atletico Madrid in 2010. His presence at the back for Atletico was a real boost as they contended for La Liga titles as well as getting to the Champions League final during his stay in the Spanish capital. He jumped the Mediterranean to Italy and has been very assured in Serie A so far. 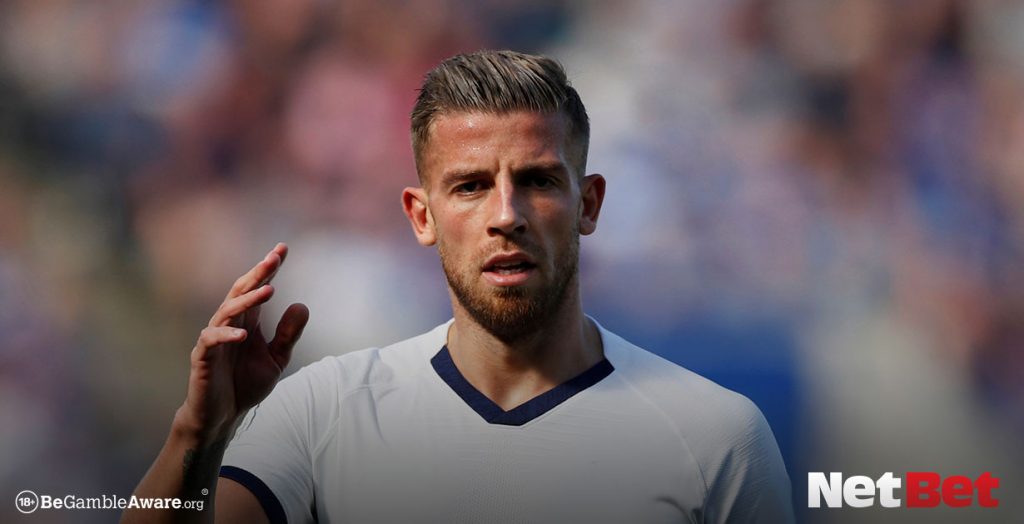 He has been one of the Premier League’s best since joining Spurs five years ago. His leadership at the back has propelled Tottenham into being genuine top four contenders and his partnership with his fellow Belgian, Jan Vertonghen, has been a real highlight. Spurs fans will be praying that Alderweireld will still be in north London next season.

Varane burst onto the world stage at just 18 when he wowed fans with his brilliant displays for Real Madrid. He began his career in his native France at Lens, before making the move to the Bernabeu in 2011. He has since etched himself into Madrid folklore and is one of the first names on the teamsheet. Still only 27, he could be on this list for another eight to 10 years!

He is the youngest person who appears on this list having made a real name for himself last season with Ajax, when they got to the semi-finals of the Champions League. Since then, he has made a big-money move to Turin and has impressed with a series of mature displays. Add to that, the 20-year-old partners Van Dijk in defence for the Netherlands! What a duo they could be for years to come. 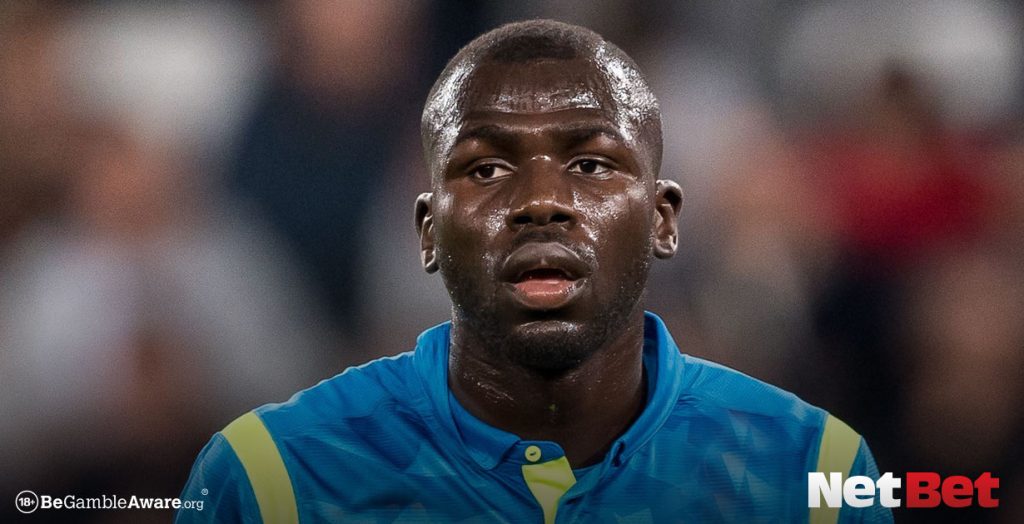 Although born in France, Koulibaly is the star player for Senegal, having won 43 caps for the African nation. He has made nearly 200 appearances for Napoli since joining from Genk in 2014 and is one of the leading defensive lights in Serie A. He has been linked with moves to the Premier League in recent times and his athletic style could be tailor-made for the rigours of England’s elite.