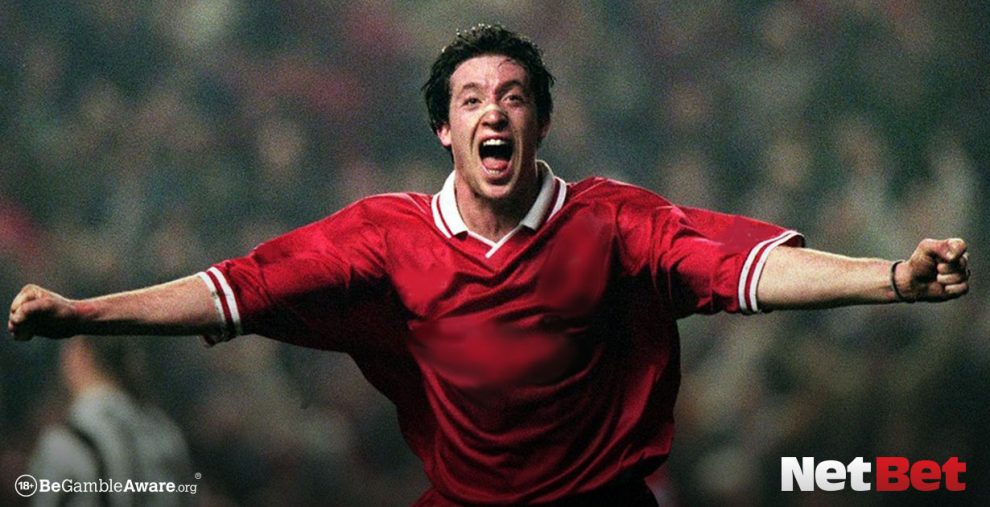 There have been some truly great goalscorers in the Premier League since it started in 1992. You have the likes of Alan Shearer, who is the record goalscorer with 260 goals, Sergio Aguero, who has the most Premier League hattricks with 12 or even someone like Harry Kane, one of the best strikers in Europe currently.

This list looks at some of the best, fastest and most crucial hattricks in the 28-year history of Premier League football. Some of these will certainly take you on a long and winding trip down memory lane so let us begin with a truly wonderful English striker:-

Still to this day, this is the second fastest hattrick in Premier League history at just four minutes, 33 seconds! He also got that against a very organised Arsenal defence and it showed that on his day, Fowler was one of the best strikers of his time. The Arsenal defence that day consisted of England internationals David Seaman, Tony Adams and Martin Keown. A record that was broken by Sadio Mane in 2015.

Quite simply, one of the finest hattricks ever scored in the Premier. Three sublime finishes by the Dutch master – and Arsenal still only managed a draw! His first goal was a beauty from 25 yards, his second a deft finish and his third took two defenders out of the game before finishing brilliantly. A definite Arsenal legend!

Things don’t get much better than a hattrick to seal a Premier League title but that is exactly what Van Persie did against Villa on April 22nd, 2013. The last of Sir Alex Ferguson’s title wins with the Red Devils saw the Dutch hitman plunder 30 goals that season, including this three-goal stunner against the Birmingham side. One goal included a trademark blistering volley and that sealed United’s last league title. 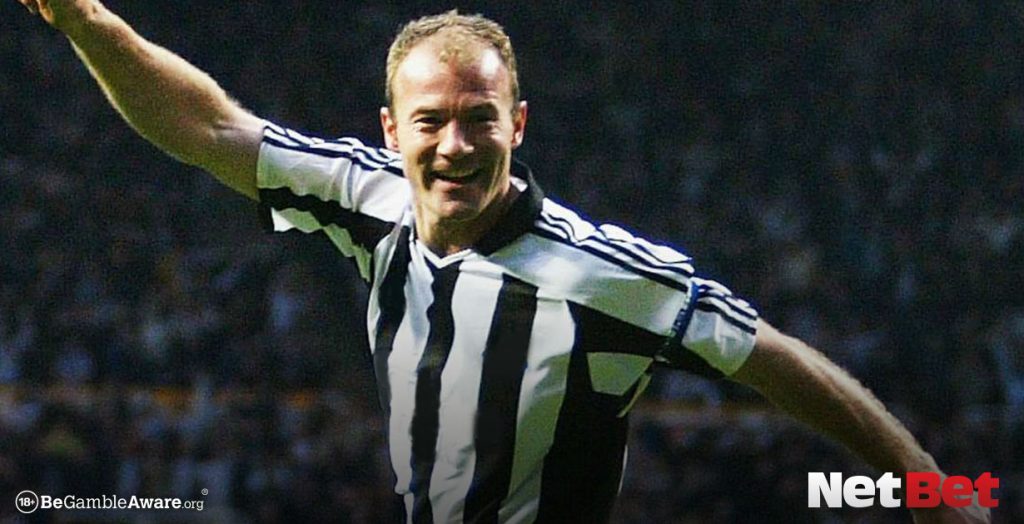 This list would not be complete without a Shearer hattrick on it! The former Newcastle and England striker is a Premier League legend with a whopping 260 goals. With the way football is now, that record is unlikely to be broken (unless Kane stays in England for many years). Shearer’s hattrick here saw him help his side comeback from 3-1 down to win 4-3 with a 13-minute hattrick at the death to give the Magpies the win.

Kane has eight Premier League hattricks, with a particular liking for playing against Leicester, having also scored a hattrick against them in 2015. This time, it came as Leicester win reigning Premier League champions and Spurs blitzed the Foxes at the King Power Stadium 6-1 with Kane grabbing four goals! All clinical finishes as you would expect from the England captain.

Vardy has proven to be one of the best Premier League strikers over the past five years and he seems to be getting better with age. His hattrick in this game came as Leicester grabbed a record away win in Premier League history – 9-0 – as teammate Ayoze Perez also notched three goals. The Foxes battered the Saints back in October and are well on course to finish in the top four this season under Brendan Rodgers. 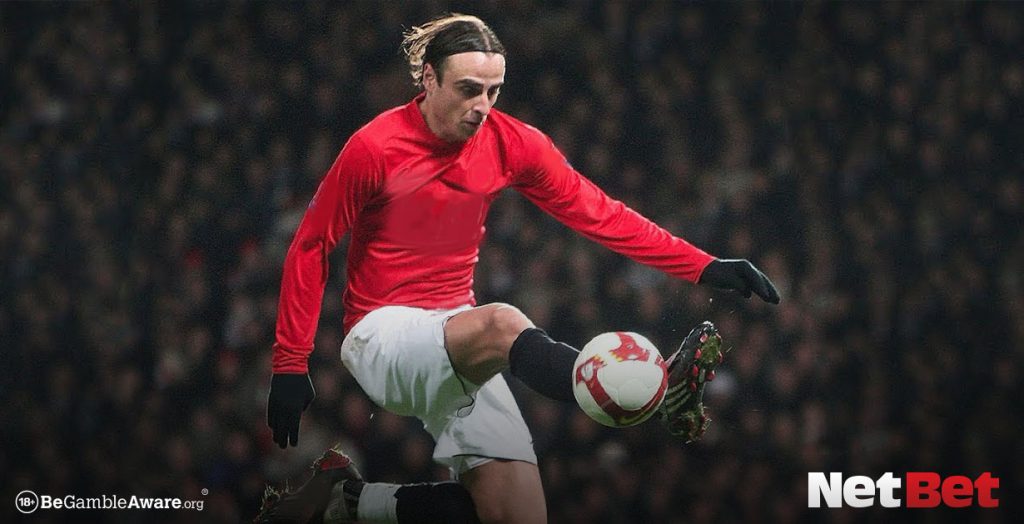 The enigmatic Bulgarian could tear teams apart on a good day but on others, he would go missing. His perceived lack of effort was deceptive and he was a very classy players during his stint in England. On his day in September 2010, he was at his finest as United beat their old rivals 3-2 and Berbatov scored the first hattrick in this derby in 64 years!

For 21 years, Fowler’s rapid hattrick against Arsenal stood as the fastest until Mane crushed that record, scoring his trio of goals in just two minutes, 56 seconds! The magnitude of this game and the standard of opposition wasn’t as high as Fowler’s treble but to score three goals in just under three minutes is seriously impressive and Mane is now one of the best strikers in Europe, wowing the crowds for Liverpool.

Like Berbatov, Kanu could be one of the best on his day. Sometimes you wouldn’t know he was in the game but suddenly he would explode into life! On this day, the Nigerian was on fire as his hattrick at Stamford Bridge in 1999 is still fondly remembered today. His winner saw him get round goalkeeper Ed de Goey before firing into the top corner from a seemingly impossible angle. 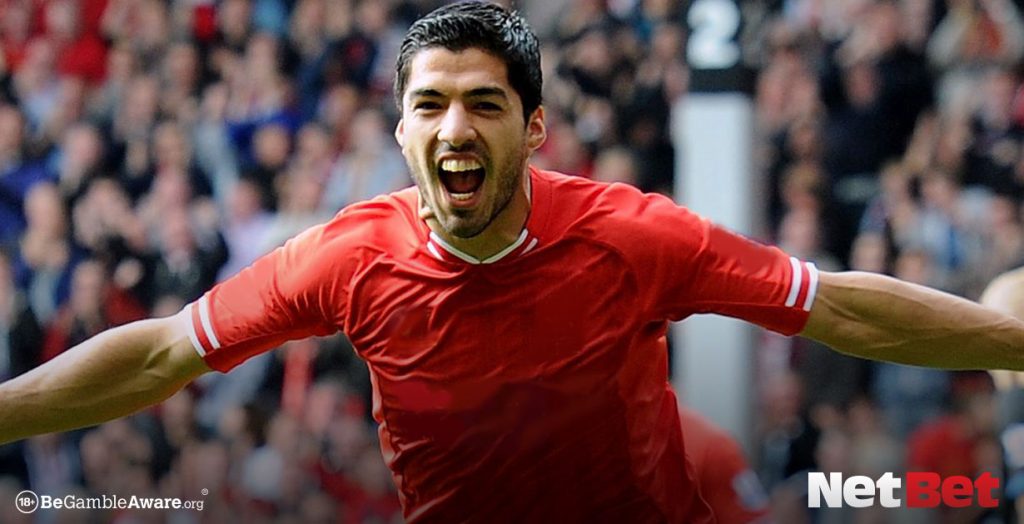 Suarez had a brief, but very successful, spell at Liverpool. He turned into one of the world’s best strikers during his stay on Merseyside and when the Uruguayan was working his magic, Liverpool came so close to winning the title. This game saw Suarez smashing home two goals, including a 35-yard thunderbolt and a rasping free kick. What an impact he had in the Premier League!

If that list above whets your appetite, football is back this weekend as the Bundesliga makes its long-awaited return. For all the facts and odds, take a visit here.