Climate change is a reality with potentially devastating results; since the buildup of carbon dioxide in our atmosphere reached the highest level in human history this spring, it can feel like there is still time to put on the brakes and turn things around – a significant reduction in vehicle emissions could be within our reach if we act fast…

So, just how much do cars contribute to global warming? As part of our efforts to raise awareness for and help tackle climate change, NetBet’s recent auto emissions report highlights that 30% of all greenhouse gas emissions in the EU are caused by the transport industry – so almost a third of the damage being down to the environment comes down . In order to tackle climate change, the European Union has set CO2 emission reduction goals for 2021. Part of this plan involves pushing big car companies to produce machines that are more fuel-efficient and less environmentally damaging.

Billions of Euros in Fines for Largest Emissions Companies

When we look at the targets set by the European Union for 2021, a sobering picture emerges: every one of the 10 biggest car manufacturers currently fall short of meeting the 2021 emissions targets.

Strict regulations have been put in place to reduce the amount of carbon emissions given off during manufacturing and distribution, and more importantly on the design of the vehicle to ensure it is as environmentally friendly as possible. Collectively, the 10 biggest car manufacturers will be fined a whopping €11.4 billion if they don’t take action towards meeting these targets. 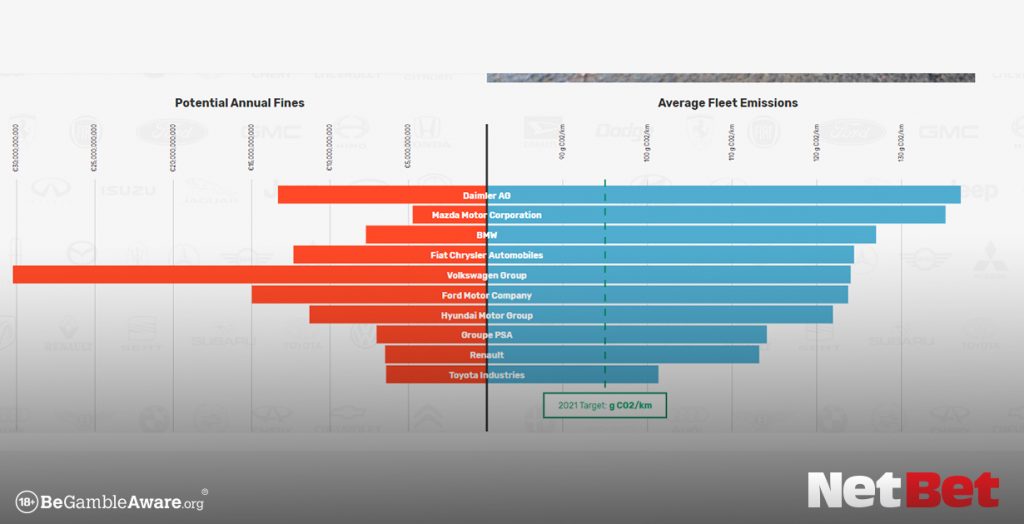 As can be seen from this graph, Daimler AG (usually referred to as Mercedes) is doing the worst when it comes to meeting the requirements: their fleet average in 2019 was 137 CO2g / km, more than triple the 2021 target of 42 CO2g / km. Daimler AG has under a year to seriously reduce their emissions or face fines up to €13.3 billion; on top of this, cars sold in 2019 would need to be covered with a CO2 emission offset of a further €29.4 billion.

Contrary to their brand image as green technology company, Volkswagen Group (which includes VW, Seat, Skoda and Audi) doesn’t fare much better; to offset emissions, they would need to spend more than 70% of their 2019 annual income to offset emissions, totally a massive €30.2 billion, largely due to the high number of models sold. Volkswagen vehicles may on the whole be a more environmentally-friendly car than its competitors, but their overall CO2 emissions are among the highest in the industry. Despite their reputation, it’s clear that Volkswagen’s efforts are falling short.

The NetBet emissions report clearly shows that the transportation industry is a major contributor to the global carbon footprint; last year it was responsible for all 24% of greenhouse gas emissions. Electrifying vehicles is a good starting point, but there is still a long way to go if the automotive industry is to adequately contribute to climate protection.

Which Models Are Most Harmful to the Environment? 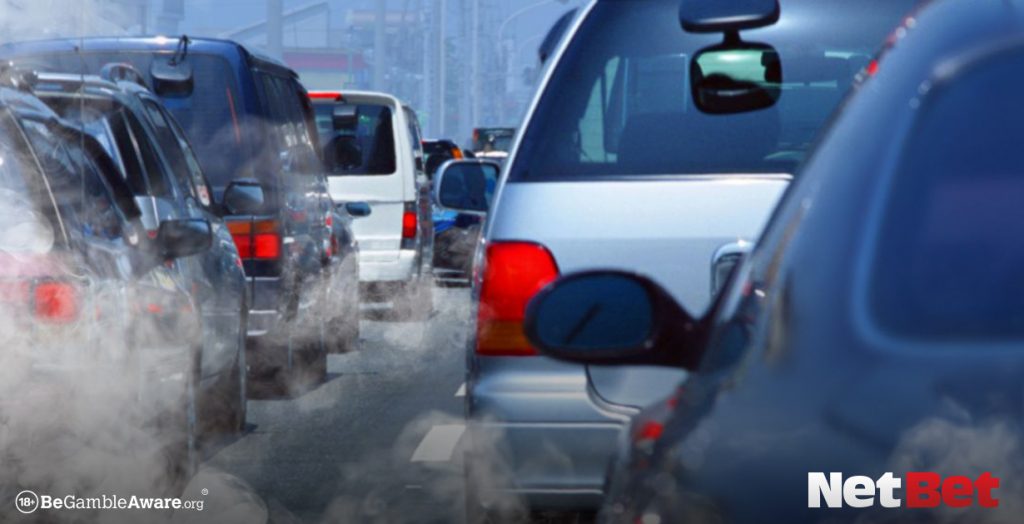 As highlighted above, all 10 of the biggest car manufacturers are currently on track to miss the EU’s CO2’s targets in 2021 – this is a stark sign that the automotive industry have a long way to go if they’re going to help the fight against climate change. However, certain brands in this list are doing better than others.

Toyota, for example are the closest to meeting the EU guidelines with an average fleet emission of 101 g CO2 / km (the target is 95 g / km) in 2021; when compared to the other 9 companies on the list. BMW may be third in terms of overall emissions, but they also make two of the most environmentally friendly cars – the 2 Series and the Mini Hatch are both comparatively environmentally-friendly.

Individual models aside, these 10 companies have a lot to work on if they want to avoid billions of euros in fines and, more importantly, help reduce their products’ impact on the environment. If you want to make a difference and help prevent climate change, your choice of vehicle can be a great place to start. Rather than only factoring in how environmentally friendly an individual car is, it’s a good idea to buy from an automotive company whose whole operation has low carbon emissions.

What Does the Future Hold for the Automotive Industry?

The results of this report show just how serious the issue of climate change is, and how far we still have to go. We need to change not only how we hold corporations responsible for their environmental impact, but also how we behave as consumers in order to force change, as a real difference can only be made at an industrial level.

The technology for greener transport already exists; whether this technology becomes the norm entirely depends on whether it is the most financially viable option for the industries who adopt it. Legal systems, therefore, hold a lot of the power: by implementing fines that eclipse the cost of adapting to green technology, they can force automotive companies to take the environmentally responsible decision. One thing is certain: without a significant shift in automotive industry practices, it may soon be too late to undo the damage to our planet. 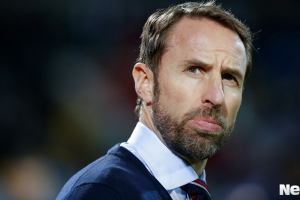 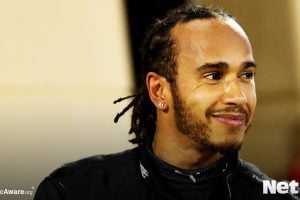 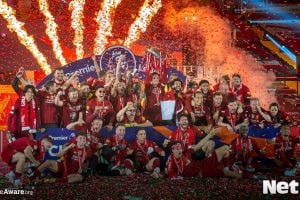