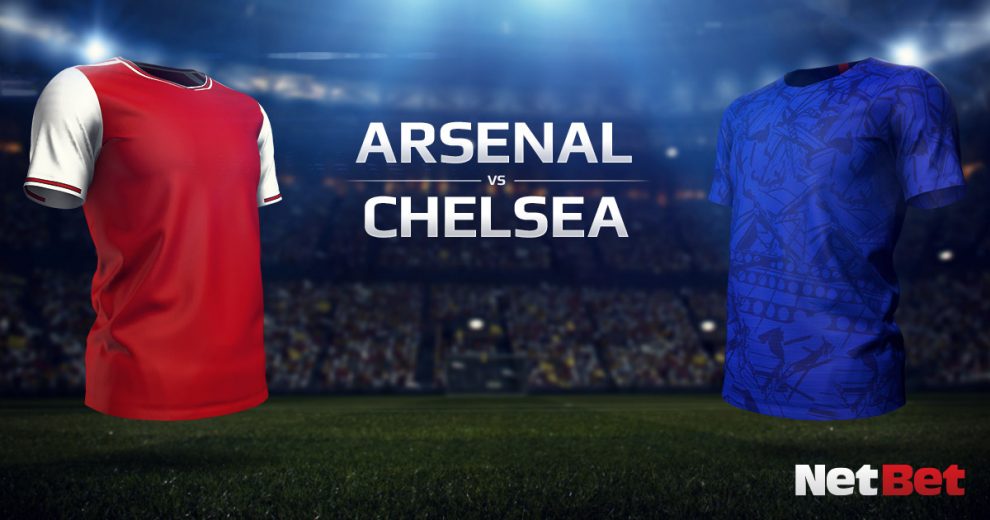 The sun sets on another season and it should be an enthralling contest between Arsenal and Chelsea in Saturday’s FA Cup Final (kick off 5.30pm).

Both these teams have an awful lot of history when it comes to lifting the famous old trophy and Arsenal, in particular, have a fantastic record in this competition.

Arsenal had a rocky Premier League campaign. A change of managers saw Mikel Arteta come in and the Spaniard has steadied the ship, leading the Gunners to Wembley after scraping into the top half in the league.

Chelsea, on the other hand, probably exceeded expectations. The club had a transfer embargo slapped on them at the start of the season but Frank Lampard has had a stellar first season in charge at Stamford Bridge, leading the club to the Champions League places.

They play an exciting brand of football, as do their opponents, and we should be in for an exciting clash between the London rivals.

As highlighted, this should be a fascinating match between two sides who have attacking talent in abundance. The likes of Pierre-Emerick Aubameyang, Christian Pulisic, Alexandre Lacazette and Mason Mount will be on show and that quartet know how to find the net, as well as a killer pass.

However, at the back, Arsenal and Chelsea have their flaws. They leak too many goals and, in Chelsea’s case, concede way too many goals from corners. That is something Arsenal will be hoping to exploit.

The Gunners also make costly errors in defence. Although they have shown improvement in that area, the defence are still prone to clangers and Arteta will hope the backline are switched on come 5.30pm on Saturday.

All in all, it should be close, but we think Chelsea to win is the bet for us.

The Gunners have a few injury issues ahead of the final. Shkodran Mustafi, Gabriel Martinelli, Pablo Mari and Calum Chambers are all sidelined with injury. However, Bernd Leno may make a surprise return to the squad and Hector Bellerin has also recovered from a knock.

With the exception of Billy Gilmour, Chelsea boss Lampard should have a fully-fit squad to choose from. N’Golo Kante and Willian should return after minor injuries and Willy Caballero could replace Kepa in goal. 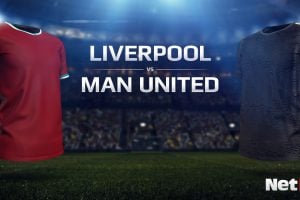 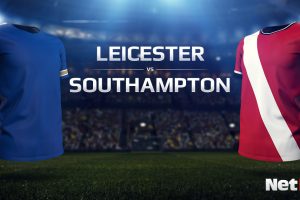 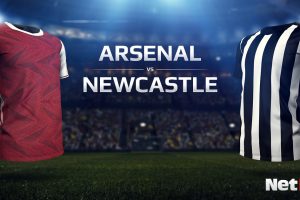