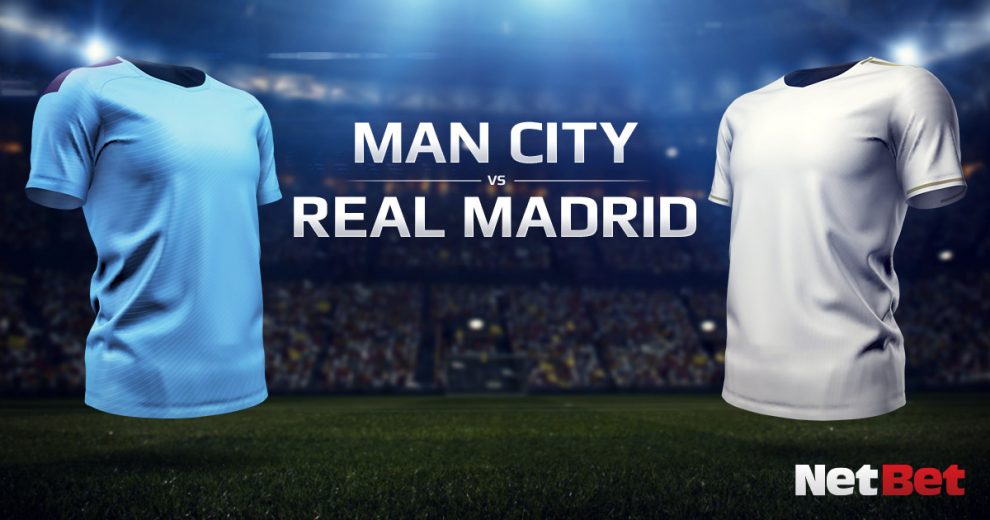 The Champions League is back and football fans across Europe will have a feast of mouthwatering fixtures to keep them occupied this coming weekend.

The knockout stages of this coveted tournament usually throw up some enthralling matches and the two legged format of these games gives sides the chance to bounce back should they have a first leg deficit.

That is exactly the case with this clash of the titans – Manchester City vs Real Madrid!

With kick off at 8pm on Friday evening, there really is no better way to start the weekend. Buckle up for the ride!

The first leg back in February saw City fight back from a goal down to record a memorable 2-1 victory in the Bernabeu. Isco gave the home side the lead before goals from Gabriel Jesus and Kevin de Bruyne sealed the win. To add insult to injury, Sergio Ramos was sent off with four minutes to go.

Since that game though, Madrid coasted to another La Liga title, beating off the challenge of bitter rivals Barcelona by five points. Zinedine Zidane’s men have a glittering array of talent throughout their squad.

However, they face a tough task at the Etihad. Guardiola’s squad have been so impressive in recent weeks and the form of De Bruyne has been irresistible. The likes of Raheem Sterling and Riyad Mahrez have also been in sparkling form so the Madrid defence will have to be on their guard, despite the fact goals are very much needed.

With that in mind, this is all set up to be a real classic. We back City to hold on and a high-scoring draw could be the bet to go with.

In a game of this magnitude, Guardiola has plenty of selection posers. The attack speaks for itself with Sergio Aguero out injured but how will the Spaniard shuffle his defence? Will he go for the experience of Fernandinho or the youth of the impressive Eric Garcia?

Zidane has seen some key players return from long-term injuries in recent weeks. Both Marco Asensio and Eden Hazard are in line to start for the first time together alongside Karim Benzema as Madrid need to start on the front foot. Sergio Ramos is suspended, which is a blow to the backline.