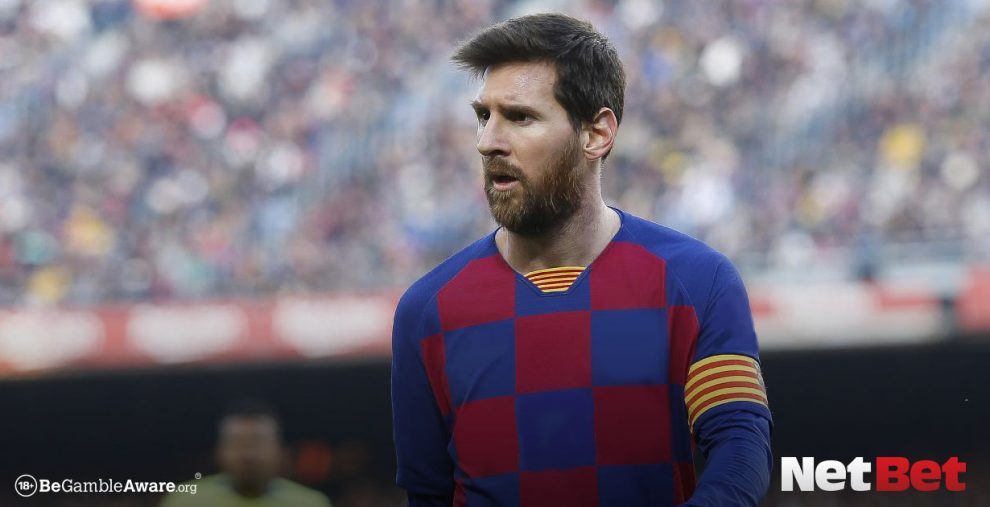 Hot on the heels of Bayern Munich vs Chelsea and Manchester City vs Real Madrid, we have another Champions League epic encounter for you to enjoy!

Barcelona and Napoli look horns at the Camp Nou (kick off 8pm) and this should be a tight game between the Catalan giants and the famous team from Naples.

The first leg was 1-1 in Italy. Dries Mertens gave Napoli the lead before Antoine Griezmann equalised for Barca. That goal gives Barcelona an edge, especially with the second leg in their own back yard.

Barcelona will have a bit of a point to prove ahead of this tie. Their arch rivals, Real Madrid, beat them to the La Liga title and there are question marks over the form of some of their best players.

Napoli proved in that first leg that they are a match for their illustrious opponents so it should be a cracking game this weekend.

The stage is well and truly set for a wonderful match. The first leg was an intense affair and Barca will have to be at their best to beat off Napoli at the Camp Nou.

After the disappointment of missing out on the league title, you would think that would fire Barca up and make them doubly determined to go for Champions League glory.

After all, they still have one of the best players of all time banging in goals. Leo Messi will undoubtedly be the key player in this game. If Napoli struggle to contain him, then they could be in for a long night. However, if they shackle him, that will put more pressure on the likes of Griezmann to step up to the plate.

However, they are a world-class team and although they should be respectful of Napoli, we think Barca can win this comfortably.

Barcelona vs Napoli Head to Head

Barca head coach Quique Setien has been dealt a blow with the news that Ousmane Dembele faces a long spell on the sidelines. He joins Samuel Umtiti in the treatment room. Sergio Busquets is also missing having picked up a one-match ban along with Arturo Vidal, who was sent off in Naples.

Kostas Manolas is definitely out with a rib injury and Napoli are also sweating on the fitness of Lorenzo Insigne, who has a thigh strain, and Nemanja Maksimovic, who has an ankle knock. Other than that, Napoli are at full strength for this tough test.