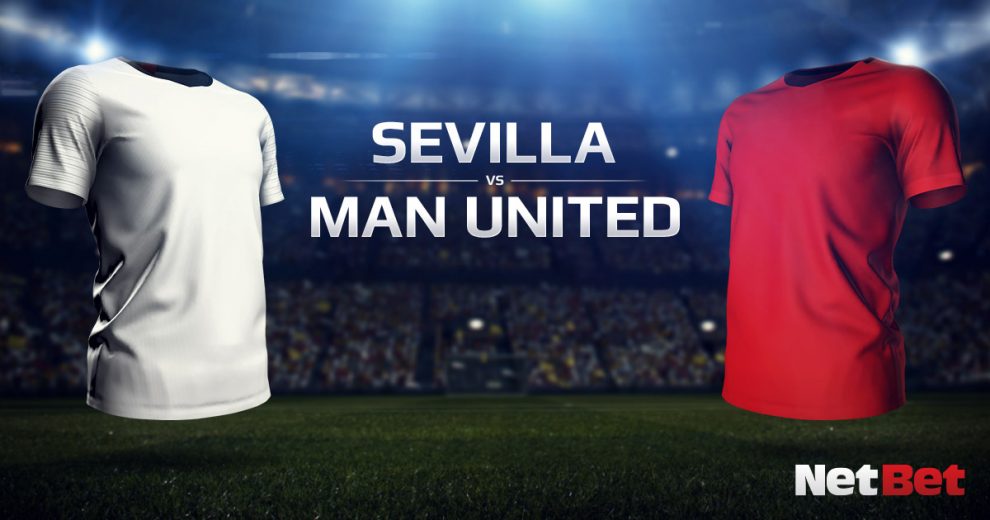 The European competitions are all entering the real business end of their campaigns and the Europa League has reached the semi-final stages, meaning we have two crackers to preview.

Sevilla vs Manchester United should be a clash to savour. Both teams are giants in their respective leagues and both are bouncing back after a quiet spell in the doldrums.

United were the dominant force of English football from the mid 90s up until the early 2010s thanks to the leadership of manager Sir Alex Ferguson and a whole raft of superb players.

Manchester also has City in the Champions League quarter-finals, so the two biggest trophies in European football could be heading to England.

Since then, the Red Devils have been in a slight period of transition but they have a squad now capable of beating anyone on their day.

Sevilla have had huge success in this competition in the past and edged past Wolves in the last eight. A repeat of that win seems them represent a real danger to United. It should be a humdinger!

Sevilla had a decent campaign in La Liga, finishing fourth behind eventual winners, Real Madrid. However, this is a competition where they normally thrive and they beat off Roma in the last 16 before breaking Wolves’ hearts with a winner two minutes from the end.

This represents their toughest battle so far in this competition and United will be thinking the same. The form of United gives cause for huge optimism. Their youthful front three of Anthony Martial, Marcus Rashford and Mason Greenwood have been banging in the goals lately and the midfield dynamism of Bruno Fernandes and Paul Pogba could give Sevilla a real headache.

The Spanish side will certainly have plenty of people believing they can reach yet another Europa League final but we think United will be too good for them over the course of Sunday evening. If United score early, the confidence could really flow.

Provided they have recovered from that tough battle against Wolves, Sevilla should have a fully-fit squad for this encounter. Jesus Navas, Sergi Gomez and Bryan Gil all face a ban if they pick up a yellow card against United, meaning they miss the final should they go through.

There are no fresh injury concerns for Ole Gunnar Solskjaer to sweat over. Phil Jones and Luke Shaw have long-term injuries so will miss out. Victor Lindelof should replace Eric Bailly.