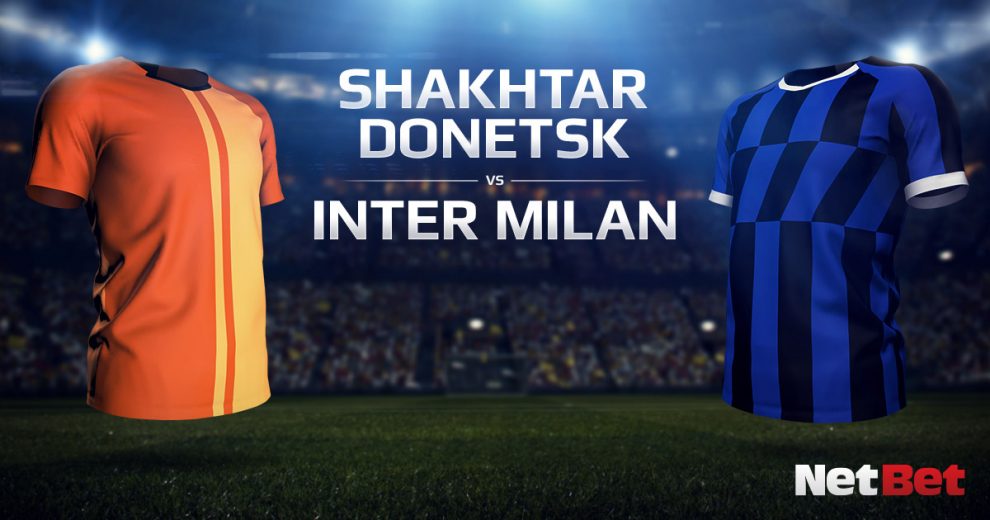 We have previewed one Europa League semi-final which should be a real classic. This one should be absolutely fascinating between a giant of European football and a real emerging force from a less-heralded nation.

Inter Milan have an amazing history and reputation at the top level. They have won numerous league titles, trophies across the biggest stage in Europe and are a likely destination for top players to join and be part of a fresh legacy.

They were pipped to the Serie A title by their old foes, Juventus, and will be determined to end this season on a high by winning this trophy and earn a place in next season’s Champions League.

However, they will face a hugely talented side in this semi-final. Shakhtar walloped Basel 4-1 in their last eight match and their blend of homegrown youngsters and South American stars bodes very well.

They have goals galore in their team and will provide a real threat to Inter Milan’s team of wily operators. Should be a real contrast in styles but what a match it should be.

As we have touched on already, these two sides play a really different game. Shakhtar possess a lot of flair and a very dangerous attack whilst Inter, under Antonio Conte, play in a more reserved style, relying on a rock-solid base at the back and a threat up front.

Donetsk play with a certain fearless swagger but haven’t faced a side of Inter’s calibre and knowhow in the competition to date. Likewise, Inter won’t have faced a team that possess a real X-Factor like the Ukrainians show.

All in all, it will make for a really interesting game. If Shakhtar can break down Inter early, then that will give them a real opening and Inter could find themselves struggling to contain their opponents.

However, if Inter can blunt Shakhtar, then we expect Conte’s team to edge this one. It will be close one on Monday evening!

Donetsk have a number of players sidelined ahead of this clash. Maksym Malyshev, Vladyslav Vakula, Ismaily and Vyacheslav Tankovskyi all have injuries but Donetsk will still have a strong XI to select.

Matias Vecino and Alexis Sanchez are missing with injury but apart from that, Conte has a full squad to choose from. Can they forget their agonising runners-up finish in Serie A to lift another European trophy?