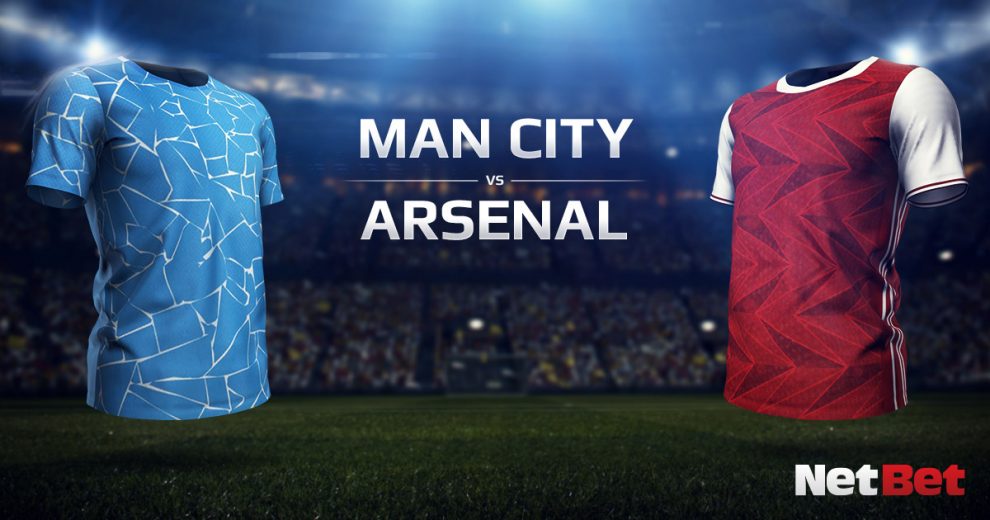 This is another humdinger of a Premier League match as Manchester City take on Arsenal on Saturday evening (kick off 5.30pm), with this clash following hot on the heels of Everton vs Liverpool.

Pep Guardiola’s side have definitely not had the start they would have wanted. After beating Wolves comfortably in their first fixture, they were crushed 5-2 by Leicester before a 1-1 draw against Leeds.

Those three results have left City in the bottom half of the table and eight points behind leaders, Everton. Guardiola’s main aim was to regain the Premier League title but a slow start has left them with a lot of work to do already.

Arsenal, meanwhile, have enjoyed a decent start to the campaign under Mikel Arteta. The Spaniard has injected some steel into the squad, making them harder to beat, whilst still playing with a lot of flair.

They have won three of their four games, only losing to Liverpool, and they look set for a good run at the top four.

All in all, this should be a fascinating encounter between two very watchable teams.

City have long been a brilliant side to watch, especially at the Etihad. They can destroy teams in a matter of moments but is that fear factor disappearing?

Leicester showed other teams the way when slamming five goals past them three weeks ago. That forced Guardiola to go into the transfer market and sign Ruben Dias from Benfica. What followed was a 1-1 draw away to Leeds. The defence looked better but there is a lot of work to do in that area.

Arsenal’s issue in recent seasons has been the defence but they look a more compact unit at the back under Arteta and adding Gabriel from Lille in the summer looks a very shrewd move.

They have a lot of goals in the side with Pierre Emerick-Aubameyang and Alex Lacazette and they can add new signing Thomas Partey into the midfield region.

Normally, you expect City to put most teams to the sword at home but with Arsenal coming to town, this one will be close. A high-scoring draw could be the bet to be on.

City do have some injury worries entering this game. Kevin de Bruyne missed Belgium’s game against Iceland on Wednesday with injury and is a serious doubt heading into this fixture. Sergio Aguero is back in full training but Guardiola admitted he is unlikely to start. Gabriel Jesus is also out leaving City short in attack.

Arteta has received a boost that Aubameyang will return after an ankle problem. Pablo Mari and Calum Chambers are still out injured but other than that, the Gunners should be able to field a full-strength team. Thomas Partey is set to make his debut after signing from Atletico Madrid.