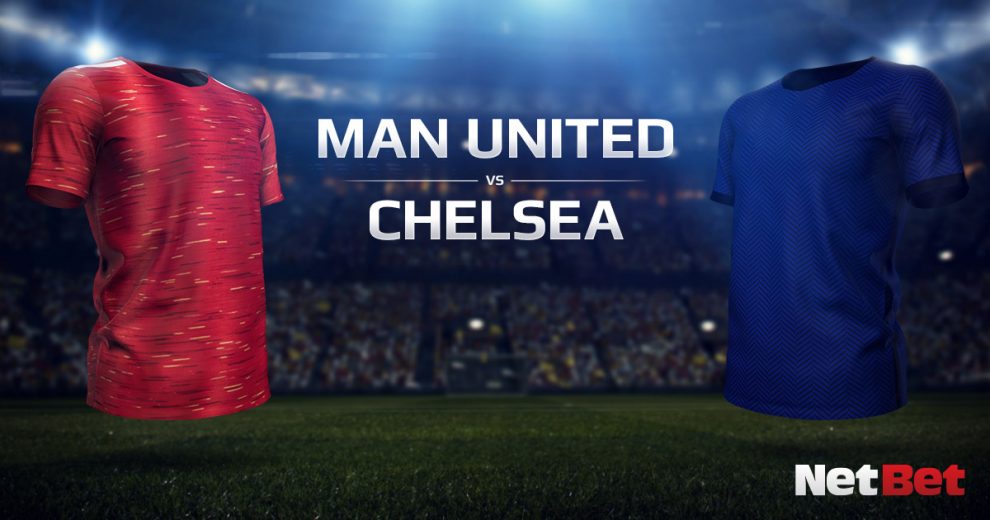 Another weekend of Premier League and another cracking game between two English footballing heavyweights for us to preview as Manchester United and Chelsea lock horns on Saturday evening (kick off 5.30pm).

It has been a very mixed start for both sides, who have aspirations of getting into the top four this season.

Chelsea currently sit eighth, having won two of their five games so far. United have fared even worse under Ole Gunnar Solskjaer as they sit in 15th, However, the Red Devils do have a game in hand and a win here could see them propelled into the top half as they table is very bunched.

Both managers were legends as players for their respective clubs but they came into this contest under pressure to deliver positive results – quickly!

Solskjaer has often been tipped for the sack but normally pulls wins out when he needs to. They hammered Newcastle 4-1 last weekend before a fantastic win in the Champions League, beating PSG 2-1.

What we should get is a bucket load of goals in this game and it should be an end-to-end contest between two sides who have quality in abundance going forward.

These two teams have played out some memorable matches over the years and we are sure Saturday will be no different.

With the likes of Bruno Fernandes, Marcus Rashford, Timo Werner and Kai Havertz on display, there is no doubt that chances will be flowing.

Both defences have had serious issues this season with United conceding six at home to Spurs whilst Chelsea have conceded three goals to the likes of West Brom and Southampton.

Utd come into the fixture having bounced back from that 6-1 drubbing by Spurs to record two excellent wins whilst Chelsea have seen Werner click into form just at the right time.

With goals being scored left, right and centre in the Premier League this season, we predict another thriller with Utd to edge out their rivals.

Harry Maguire, Edinson Cavani and Mason Greenwood could all be back after knocks to boost Solksjaer’s squad. Jesse Lingard could also return, meaning Utd have close to a fully-fit squad for this important game.

Hakim Ziyech is poised to start his first game for Chelsea after picking up an injury following a summer move from Ajax. Thiago Silva should be fit after picking up a knock against Sevilla. Apart from that, Chelsea look to have a strong squad available.