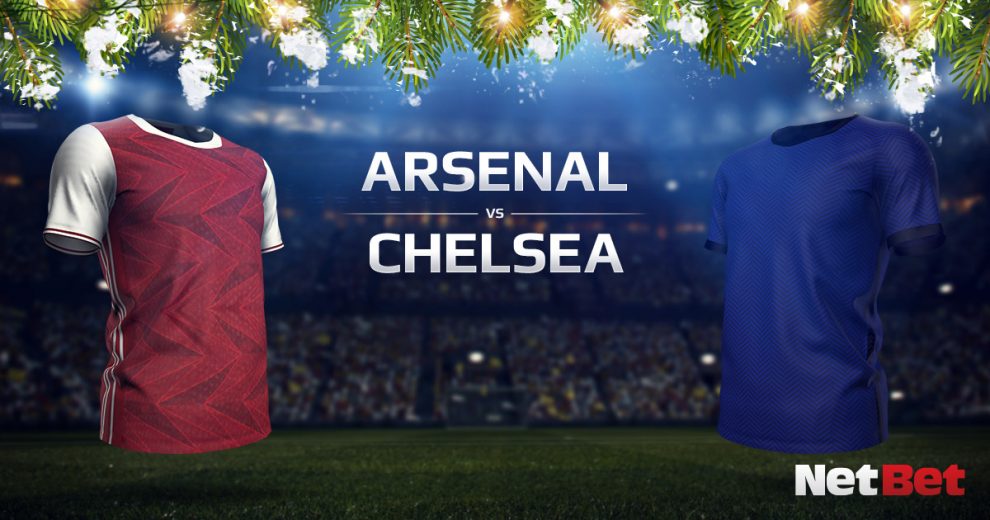 Merry Christmas! Boxing Day has always thrown up some Christmas and we are sure Arsenal vs Chelsea will be no different as these two London rivals go head to head at the Emirates (kick off 5.30pm).

Arsenal have endured a nightmare start to the season. Mikel Arteta’s side are wallowing in the lower reaches of the Premier League and saw their Carabao Cup hopes extinguished on Tuesday night by a rampant Manchester City.

The Gunners were tipped by many to do well after their FA Cup triumph at the back end of last season but injuries and loss of form have meant a horror scenario for Arteta.

Chelsea have started the season well. Despite a little wobble recently, they bounced back in style by beating West Ham 3-0 on Monday. Their aspirations of a top 4 finish are very realistic.

Let us take a look at our predictions and betting tips for this cracker of a clash!

At the start of the season, you would be hard pushed to be confident in picking a winner for this fixture.

The Gunners had just won the FA Cup, star player Pierre-Emerick Aubameyang has just signed a new deal and Arteta was building something special.

However, it has been a very tough start so far with key players either leaving or injured and a loss of form for Aubameyang meaning the goals have dried up.

There have been signs in recent games that the Gunners are finding their feet but ill-discipline is also hurting their prospects, with a plethora of red cards compounding their misery.

Chelsea have looked superb in spells this term, with a star-studded attack to match any in the Premier League.

Lampard, like Arteta, is still a fledgling manager but seems to have luxuries at the moment that Arteta can only dream of.

We think this will be a comfortable win for the Blues against their old foes.

Arsenal vs Chelsea Head to Head

Arteta should be boosted by the news that Aubameyang is likely to return after missing the Everton and Man City defeats with a tight calf. Gabriel Martinelli limped off against City but should be fit for Saturday. Granit Xhaka also returns after suspension but Thomas Partey is still out.

Ben Chilwell is likely to be out until the New Year after picking up an ankle injury against West Ham. Reece James has been playing through the pain barrier with a knee injury and will be assessed ahead of this game. Other than that, Lampard has a fully-fit squad to choose from.