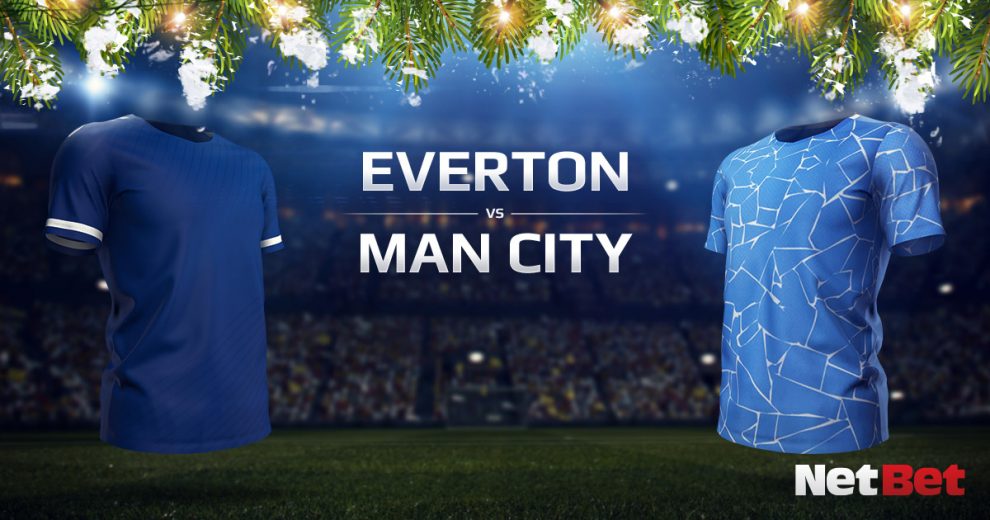 At this time of the year, you start getting an idea of where teams might finish in the Premier League as the games come thick and fast. Three wins in the space of a week could see you storm up the table or three defeats could see you looking over your shoulder.

Everton have, in some ways, been the Premier League’s surprise package this season. Managed by Carlo Ancelotti, they were the early pacesetters before a dip saw them drop out of the top four.

However, they have bounced back in great style and are within touching distance of the summit. The form of key players has really helped and they have a good structure in place.

City made a slow start to the current campaign but have shown glimpses of their old selves in recent weeks. With the defence now shored up, goals are going to be vital. If they can hit form in front of goal, they could get on a roll.

This should be a superb game between two sides who like to play attractive. Feast your eyes on our sport betting and have a look at what we can offer at NetBet.

This is the best chance the Toffees will have of beating City for quite some time. Dominic Calvert-Lewin is the most in-form and improved striker in the Premier League and will be flying high.

Pep Guardiola’s team are known for playing with real freedom but they have been slightly different this term. Goals haven’t flowed compared to previous campaigns and the defence looks a lot tighter.

With a more solid base, Guardiola will be keen to see the likes of Raheem Sterling, Gabriel Jesus and Riyad Mahrez get on a run in front of goal.

This is the kind of game that City need to win if they are to keep tabs on Liverpool at the top. We think they will just edge this one but it should be a great game for the neutral.

James Rodriguez is likely to be missing again as he bids to overcome a niggling injury. Allan is also out after picking up a knock. Apart from the Colombian’s enforced absence, Ancelotti is able to pick for a strong squad as they enter a hectic period of the season.

Guardiola has the luxury of picking from a fully fit squad for this clash. Gabriel Jesus was expected to miss the midweek win against Arsenal but he played and scored in their resounding 4-1 win.