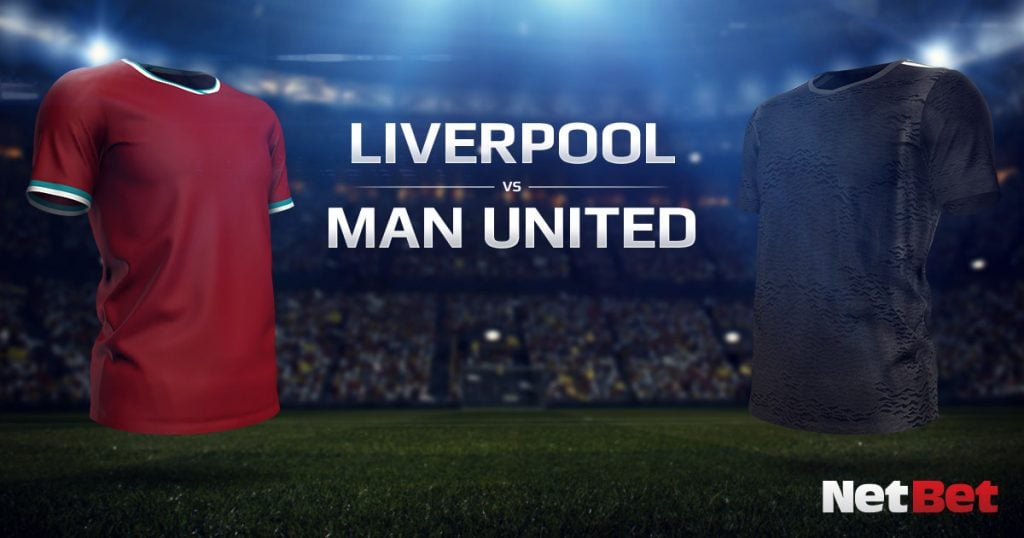 Our expert Liverpool vs Manchester United football betting tips are favouring a narrow win for the Red Devils despite the Reds’ succession of home victories ahead of their top of the table match this Sunday.

Can United pull off the ultimate steal against current champions Liverpool this Sunday? With 11 Premier League wins behind them, Ole Gunnar Solskjaer’s men have the potential to turn the tables on the Reds dominance at home. The Red Devils have shown remarkable form in the past two months, most recently beating Burnley on Tuesday thanks to Paul Pogba’s strike and they are on track for their first victory at Anfield since 2016. However, Jurgen Klopp will be eager to pull his side out of their recent slump for the second half of the season, and Liverpool’s strength at Anfield has seen an unbeaten league run lasting four years.

Are United on track beat the odds in Sunday’s title clash? Liverpool have a point to prove after recent setbacks and need their front three firing on all cylinders if they to get a win against their bitter rivals.

A penalty to be awarded

Manchester United are used to being awarded penalties by Sunday’s referee Paul Tierney, having been achieved five in their last 10 games officiated by him. Klopp says his team have been short-strawed in the penalty department, however United have only been awarded one penalty more (six) than Liverpool (five) so far this season.

Man Utd to win and under 2.5 goals

Following their recent dominance in the Premier League, United are the leading in-form team. When combined with their current 11-game unbeaten run, and that the last three games between these two sides have been under 2.5 goals, we predict a narrow triumph for the Reds who will capitalise on Liverpool’s weakened defence.

After losing Van Dijk and Gomez already this season, and appearances from Matip and Keita looking doubtful, Jurgen Klopp may be forced to field an inexperienced defence against a rampant attacking force in United.

Solksjaer has the edge on Klopp in the selection department with no fresh injuries picked up following their win against Burnley. The biggest selection poser he has is whether to start Edinson Cavani in such a crunch game.

Enjoy the best sports betting opportunities at NetBet Sport, where we cover a variety of markets including football, basketball, horse racing and more.