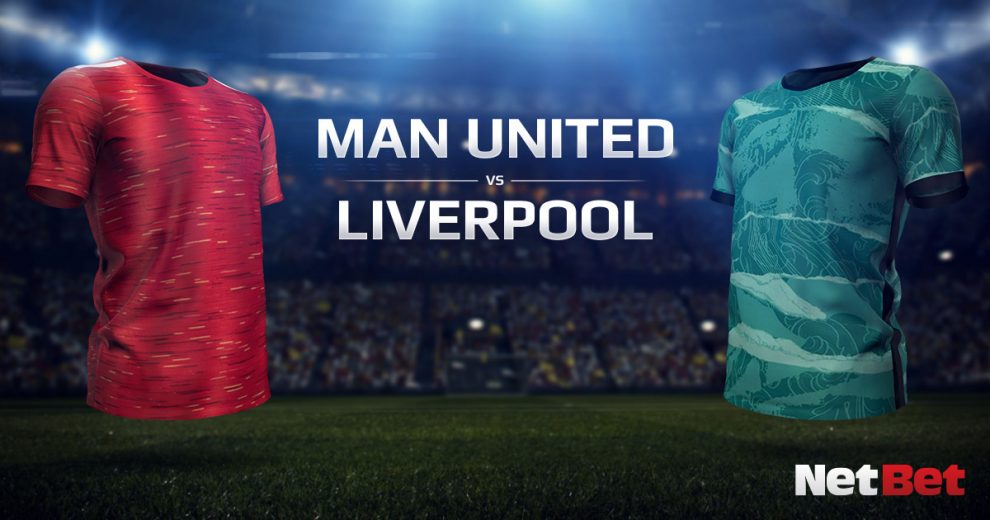 Our expert tipster’s Manchester United vs Liverpool betting tips are favouring a narrow United victory, hot on the heels of their 0-0 draw at Anfield in the Premier League last Sunday.

With both teams meeting again over seven days, we hope this FA Cup clash is far more exciting than last weekend’s draw at Anfield.

Was that game a good guide going into this one? We expect both teams to make a few changes with midweek fixtures either side of this match but there is always a lot of stake when United and Liverpool lock horns.

Liverpool’s FA Cup record under Jurgen Klopp is surprisingly poor since the German took charge in October 2015. He’s never gone beyond the fifth round and the furthest they have progressed since their 2012 cup final defeat was the semi-final of 2015.

United have taken this competition much more seriously in the past few seasons. They won in 2016, were runners-up in 2018 and reached the semi-finals last year.

Ole Gunnar Solskjaer’s men will feel Liverpool are there for the taking, and in the midst of a gruelling fixture schedule, we think United will field a stronger team and edge this against their bitter rivals.

This fixture has been devoid of goals over the past few encounters. United have only scored once against the Reds in their past four games in all competitions but should have added to that last Sunday. Paul Pogba missed a golden opportunity to win the game in the dying embers and the way they played in the second half will give them confidence.

Liverpool have been struggling in front of goal in recent games and they miss Diogo Jota, who started life on Merseyside in magnificent form. The front three of Mo Salah, Sadio Mane and Roberto Firmino haven’t hit the heights of previous campaigns and with possibly two of those three likely to be rested, the depth in attack without Jota waiting in the wings isn’t the strongest.

Solksjaer’s men have more variety going forward and although this competition isn’t high on the list of priorities for both clubs, winning breeds confidence and that is what United have at the moment.

With United’s strength in attack, they could afford to leave the England striker on the bench for their 2-1 win over Fulham on Wednesday.

Rashford is a dangerous proposition for any defence in the country thanks to his pace and direct running. He has three goals in nine games against the Reds and you get the feeling that being left out in midweek will have him chomping at the bit.

Liverpool have real injury problems at the back with Virgil van Dijk, Joe Gomez, and Joel Matip all ruled out with injury. Klopp is unlikely to want to take any risks with his team selection so Liverpool could field a very inexperienced defence.

That could pave the way for Rashford to be the matchwinner and it gets better; you can get 7.00 on our NetBet boost if you back him to score first!

There is no doubt that Solskjaer will make a few changes for this game. Expect key players such as Bruno Fernandes, Harry Maguire and David de Gea to be rested but the Norwegian is likely to respect the FA Cup and his opponents.

Klopp played Salah and Mane in the last round as they beat a youthful Aston Villa, but with a huge game against Spurs only four days later, it wouldn’t be a surprise if both were on the bench.