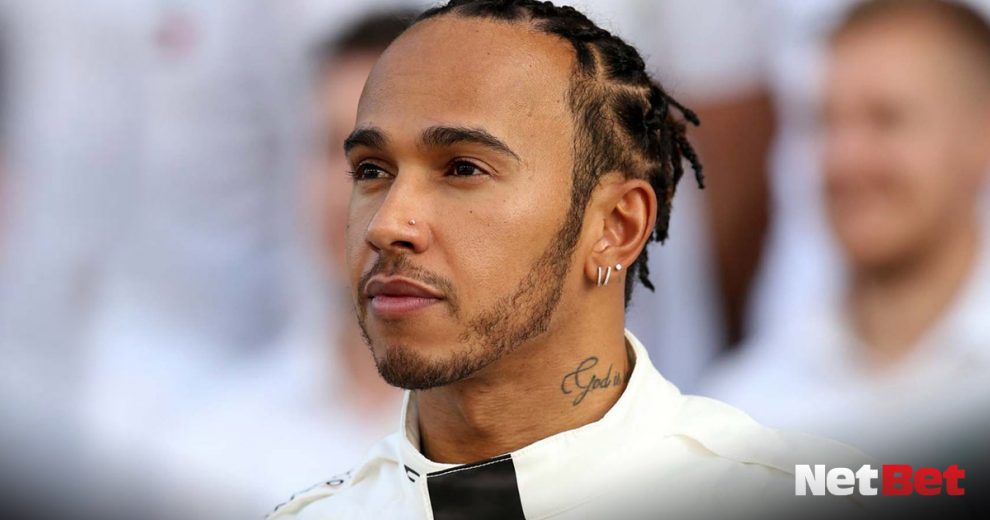 This year is set to be an action-packed 12 months of Formula 1 racing, with 21 dates confirmed with a further April event still to be confirmed. It’s a record number The coronavirus pandemic saw the 2020 season reduced to just 17 rounds, with most based in Europe. But F1 have promised a more ‘normal’ campaign, and will return with a record-breaking schedule this year. We’ve taken a look at some odds for the upcoming races.

How to watch this year’s Formula 1 Races

This year’s Bahrain Grand Prix will be available to watch at all stages in the UK on Sky Sports F1 (Sky Channel 406 and Virgin Channel 506), with most other events set to take place on the channel as well.

The 2021 Formula One season starts with Practice 1 & 2 on Friday morning and qualifying on Saturday, before the main event on Sunday night.

We’ve got Max Verstappen as favourite to win it, but even should Lewis Hamilton or one of the rest of the pack get the jump on him, we expect it to set the tone for the rest of the year. There’s definitely a lot of interesting markets, which we have taken a look at here.

Ultimately, we’ve got Lewis Hamilton as a strong 1/2 favourite to win the 2021 Drivers’ Championship and break records, with Verstappen 5/2 just behind him and Valtteri Bottas a distant 14/1 outsider.

In the Constructors Championship, you’ve got slightly wider odds on Mercedes taking the tournament, but we like Red Bull at 5/2 to win the whole thing.

How to bet on Formula 1 Races

NetBet Sport has a wide selection of Formula 1 tournament markets available, starting with the Bahrain Grand Prix this weekend. During this tournament, and all the rest going forward, you will be able to bet in-play on all live races throughout the weekend, in our Motor Sports betting section.

The History of F1 – A beginner’s guide to Formula One
2021 F1 Bahrain Grand Prix Free Betting Tips, Analysis and Predictions