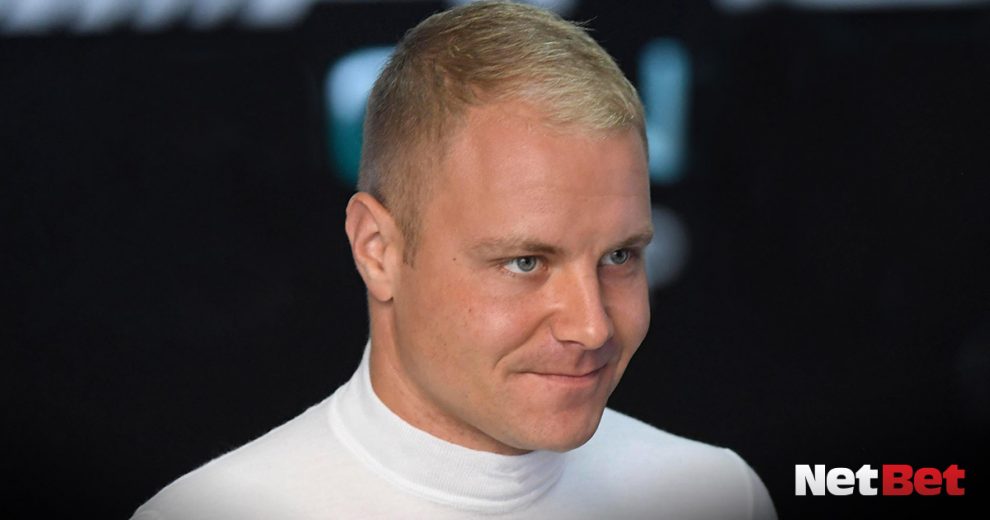 After an unusually short break of just under six months between Bahrain races, the 2021 season will begin with a duel in the desert, and Max Verstappen is our favourite to win on Sunday.

It’s going to be a fascinating tournament this year, with a number of top rated drivers taking to our screens for the first time in 2021. Lewis Hamilton will be a keen contender, and we’ll even see the return of the Schumacher name when Mick Schumacher makes his debut, nine years after we last saw his father Michael compete. Will we see the youngster stun the world with a podium spot, or is it a little too early for him? We’ve taken a look at the odds.

How to watch this year’s F1 Bahrain Grand Prix

This year’s Bahrain Grand Prix will be available to watch at all stages in the UK on Sky Sports F1 (Sky Channel 406 and Virgin Channel 506).

The 2021 Formula One season starts with Practice 1 & 2 on Friday morning and qualifying on Saturday, before the main event on Sunday night.

There will be new drivers, teams and rules making their maiden appearances along with all the usual spills and thrills we’ve come to expect.

As far as we can see, it looks like a two-horse race between the newly-knighted Sir Lewis Hamilton and

Here are our F1 Bahrain Grand Prix betting tips for the 2021 tournament.

There’s a lot of excitement around Lewis Hamilton, but we’ve got Max Verstappen from Red Bull as our favourite to take the number one spot. Hamilton had been expected to cruise to title number eight prior to his two major spins in testing and Silver Arrows engineering director Andrew Shovlin has admitted they ‘aren’t as quick as Red Bull’ this year.

If Red Bull can overcome their famously slow starts, Verstappen should have it handy this time out after posting the fastest time of the week in testing.

Mercedes claimed a seventh drivers’ and constructors’ double in 2020, winning 13 of the 17 races last year.

How to bet on the F1 Bahrain Grand Prix

NetBet Sport has a wide selection of pre-Bahrain Grand Prix tournament markets available ahead of the start of practice on Friday. During the tournament you will be able to bet in-play on all live races throughout the weekend, in our Motor Sports betting section.