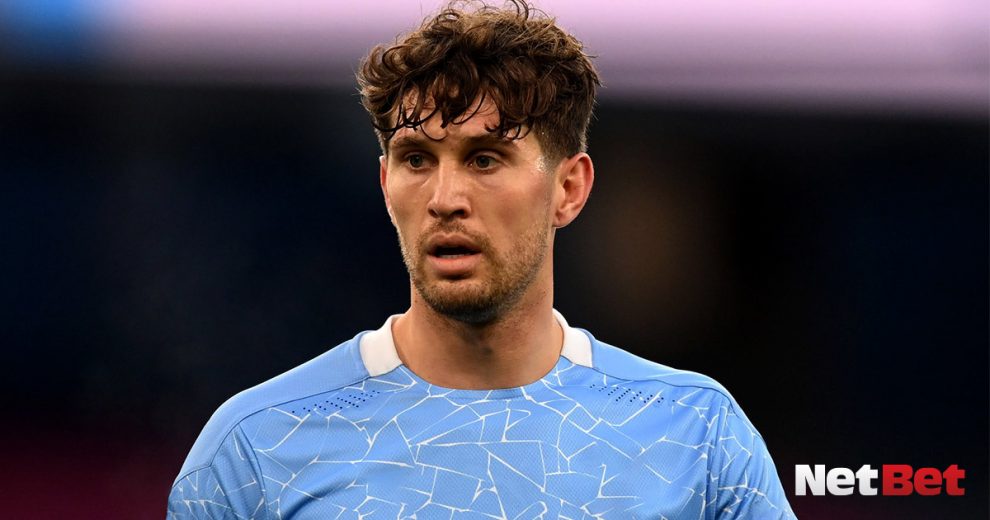 Our expert tipster has cast their eye over this weekend’s World Cup qualifiers, League One, and League Two fixtures and has picked eight teams that could give you an amazing win with our Football Accumulator tips! Our Acca bet this week comes in at 47/1, which means you could win £240.55 from a £5 stake!

They may have suffered a shock defeat earlier this week but Croatia are primed to bounce back this weekend against Cyprus. They had a tough 1-0 loss against Slovenia but are ranked 11th in the world and should be too strong for their opponents. With the likes of Luka Modric and Mateo Kovacic patrolling the midfield, they have the nous to ease to victory and put their qualification for the World Cup back on track.

Roberto Martinez’s Belgium are the world number one side and after a slow start against Wales earlier this week, they came back strongly to sweep them aside 3-1. With the likes of Kevin de Bruyne and Romelu Lukaku amongst the goals on Wednesday evening, they will be confident they can follow up that win up this weekend. It will be tricky against a decent Czech Republic outfit but Martinez is likely to play his big guns once again.

Another potentially tricky encounter for one of our selections but Portugal should have too much quality for Serbia on Saturday. Cristiano Ronaldo shows no signs of slowing down at the age of 36 and he can add to his remarkable 102 international goals this weekend. They possess quality in the attacking third with the likes of Diogo Jota back fit again. The classy Portuguese attack should chalk off an away win and strengthen their chances of qualification.

The Three Lions have a pretty easy route to the 2022 World Cup and they travel to Albania on Sunday in their second group game following their midweek match against minnows, San Marino. Manager Gareth Southgate has picked a strong squad and with the likes of Harry Kane in top form for Spurs, they should be far too strong for Albania. England will want to have a routine victory ahead of bigger things to come and a win to nil is the most likely outcome. John Stones could also be a good bet for anytime goalscorer, considering his form in front of goal for Manchester City.

The Black Cats are arguably the best bet considering the form they are in. They have won four of their past five matches and as we get to the business end of the season, they are handily placed in third, eyeing automatic promotion to the Championship. Lee Johnson’s side are full of confidence after a win at Wembley recently and they should have no problem in disposing of Bristol Rovers, who are in danger of getting relegated after three defeats on the spin.

The Posh are still in second place in League One but have endured a bit of a wobble in recent weeks. They have only won once in their past five games and endured a torrid night against Blackpool on Tuesday, losing 3-1. However, they possess star quality and players who wouldn’t look out of place in the Championship. Accrington had a great start to the season but have since slipped into mid-table. With that in mind, Peterborough should be able to regain that winning thread.

Harrogate have done really well in their first season at League Two level, sitting in mid-table and all but securing their league status for next season. On the other hand, Southend are in danger of losing their league status for the first time in their long history and need a vital win this weekend. However, the Shrimpers’ lack of goals is a real worry and Harrogate have in-form striker Jack Muldoon to call upon. It could be a long afternoon for Southend.

A few weeks ago, Port Vale were in real trouble of getting relegated to the National League after a miserable run of results. However, they have picked up a couple of vital victories in the past few weeks to pull away from danger. Crawley still have an outside chance of the play-offs, sitting six points off the top seven. They have had a good season with a decent run in the FA Cup and with Vale seemingly easing their relegation fears, Crawley can boost their play-off chances.