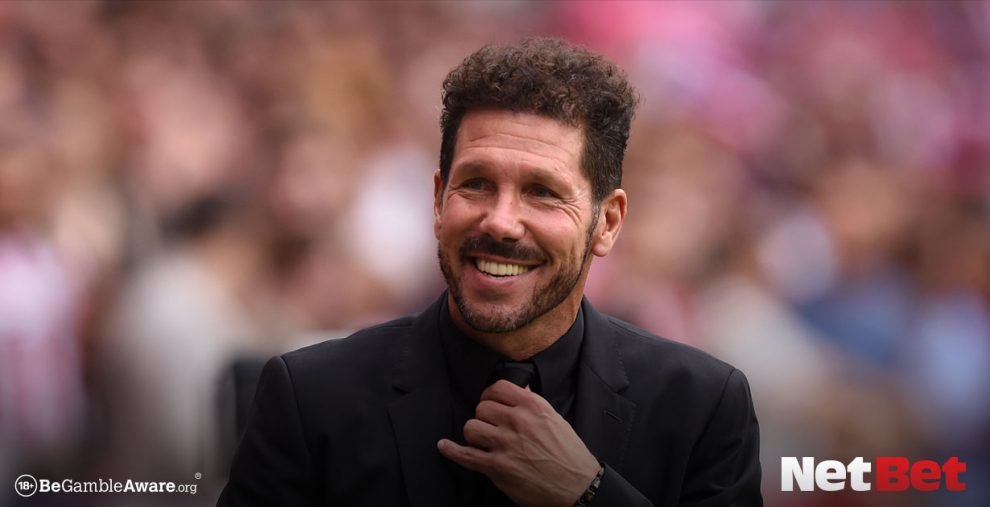 Our expert tipster has taken a look at a number of football betting tips and has put together his top selections from around the top European Leagues in a fixture list full of big games.

After a relatively dull international break, we’ve got a series of scintillating matchups across Europe this weekend.

There’s nothing separating PSG and Lille at the summit of Ligue 1, but that will hopefully change after the two sides battle it out on Saturday afternoon.

Then over in Germany, it’s a Bundesliga title race six-pointer on Saturday when leaders Bayern Munich travel to play second place Lepizig. There’s just five points between the sides, and Leipzig will fancy their chances to overturn a two-point deficit should they pick up a victory here.

It’s slightly less exciting over in Serie A, but if AC Milan can’t beat Sampdoria on Saturday morning they can pretty much finally wave goodbye to catching Inter, who face Bologna, at the top of the table.

PSG are 4/6 favourites to get the win, with the draw a 57/20 shot and Lille pretty appealing 9/2 underdogs for the win. With a 3-0 St. Patrick’s Day drubbing still fresh in the visitors’ memories, it’s not surprising that PSG have been handed such a heavy favourites tag. If you fancy a repeat of their last outing, you’d get a mouth-watering 39/4 offering from us, while over 2.5 goals is an interesting bet at 4/5. Don’t rule out Lille coming back strong after the international break – their recent poor run of form has conceded with having to play three games in a week.

HostsRed Bull Leipzig are very minor 19/10 underdogs to win, but at 13/10 Bayern Munich are looking pretty similar. Their last match was a six-goal thriller where neither side could land a finishing blow, so the draw is not completely out of the question either. At 11/4 you may see a few of your mates using that to boost their Accas this weekend, and it’s definitely one of the most attractive bets of the week for us.

It’s going to be a truly exciting Sunday night in Seville when table toppers Atletico Madrid make the 300-mile+ trip to face Champions League hopefuls Sevilla. You have to go all the way back to early 2018 to find the last time the hosts were able to get the job done, and 2016 for when they did it in the league. With that in mind, Atletico Madrid look a great bet to pick up all three points on the road at 8/5. Sevilla as 19/10 underdogs don’t fill us with hope here, and we’d almost be more inclined to go for the 21/10 price on a draw.

The week’s fixtures in Italy are slightly less exciting, but we think the AC Milan and Sampdoria game could be interesting. As 21/4 underdogs, Sampdoria are worth a look to beat 4/7 favourites Milan, but that 59/20 draw looks interesting too. AC Milan and both to score at 19/10 is the bet for us though.