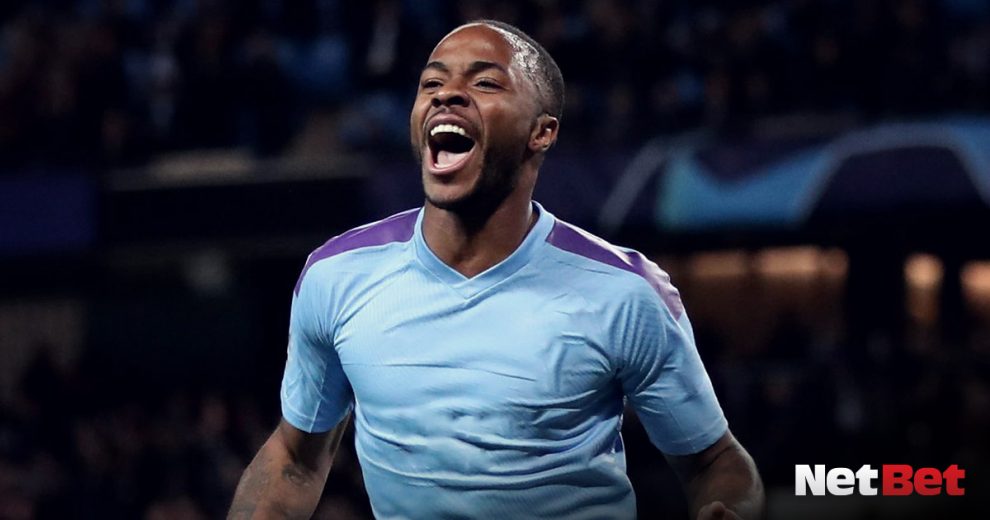 Our expert tipster has cast their eye over this weekend’s Premier League, Championship, League One, and League Two fixtures and has picked eight teams that could give you an amazing win with our Football Accumulator tips! Our acca comes in at 51/1 and from a £5 stake, you could win £320.96, including an extra £60.01 from our Acca Boost!

City’s juggernaut just keeps rolling on and they pretty much have the Premier League title sewn up now. They had a hard-fought win in midweek against Borussia Dortmund in the Champions League but that shouldn’t stop them from beating Leeds at the Etihad Stadium. Leeds’ expansive style could come unstuck against the champions-elect so there could well be a load of goals in this game.

The Reds may have failed to have retained their league title they won so convincingly last season but there is still a lot to play for as the season reaches a thrilling climax. Jurgen Klopp’s side still have aspirations of Champions League football next season and with players returning from injury, they can beat an Aston Villa side who thumped them 7-2 earlier this term. We think Liverpool will atone for that damaging loss with a comfortable win.

The Blues were mightily impressive in midweek when they beat Porto in their Champions League quarter-final first leg encounter. Mason Mount was the star of the show on that occasion and he is turning into a key player for Thomas Tuchel. Chelsea were stunned at Stamford Bridge last weekend when they lost 5-2 to West Brom but there is no doubt that Tuchel will not stand for a repeat. Expect an easy Chelsea win against a Palace side who are comfortably mid-table.

The Cherries have turned it around in recent weeks and got their Championship play-off hopes back on track. The negative for Jonathan Woodgate’s men is that the teams around them are in good form too so they sit just outside the top six, waiting to pounce. They have Premier League quality in their ranks with the likes of David Brooks and Jack Wilshere and should be far too strong for a Coventry outfit who have an abysmal away record.

Thomas Frank’s Brentford have had a dip in form lately and their hopes for automatic promotion to the Premier League have all but disappeared. They sit 17 points behind Norwich in first and need a win to cement their play-off ambitions. The Bees have top scorer, Ivan Toney, back fit and they will need his goals down the final stretch. They face a Preston side who have improved in the past month but don’t have a lot to play for. Brentford should be able to secure an away win at Deepdale.

The Canaries are flying and they come into this game on the back of a 7-0 demolition job over Huddersfield in midweek. The likes of Todd Cantwell, Emi Buendia and Teemu Pukki have been imperious since the turn of the year and look to be marching to the Championship title in style. Wayne Rooney has improved Derby’s fortunes since he took charge at Pride Park but they will only be playing for pride here against a rampant Norwich.

Darren Ferguson’s Posh have seven games to secure automatic promotion to the Championship and this is a must-win game to keep that ambition intact. They are a free-scoring team and star striker, Jonson Clarke-Harris, is in terrific form in front of goal. Swindon are battling for League One survival and will be no pushovers but Peterborough have a star-studded squad for this level and should have no problem beating the Robins.

Cheltenham have had a superb season at League Two level and the danger for them now is they don’t want to let it fizzle out as they approach the business end of the campaign. They are in second place in the league but their form has been up-and-down in the past few matches. They face an Orient side who are making a late surge for the play-offs but Cheltenham are strong at home and can put a dent in Orient’s promotion hopes.