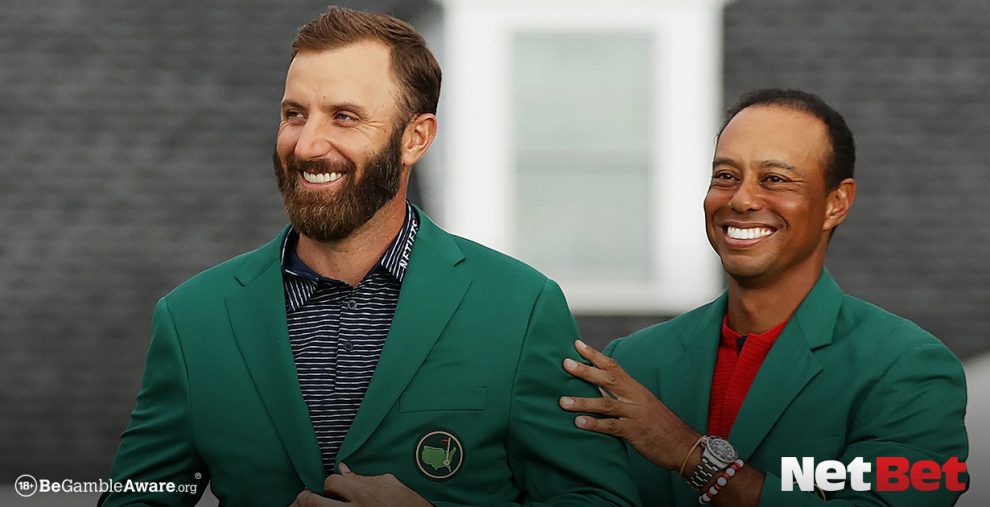 The US Masters is back in its usual slot after last year’s tournament was held in the colder climate of November at Augusta National.

On a soft and longer course, big-hitting world number one, Dustin Johnson, won by an impressive five strokes from Sungjae Im and Cameron Smith. Johnson will be amongst the favourites for this year’s renewal in its more traditional April setting.

The course will be faster and firmer and more familiar to all the players. The unique contours of this famous setting means that you need to follow players who have had success, or played well, here in the past.

With that in mind, the 2021 renewal of the US Masters is sure to be an intriguing tournament with many contenders hoping to win the coveted Green Jacket.

How to watch this year’s US Masters

The 85th US Masters is televised live everyday from Thursday 8th April to Sunday 11 April at 2pm BST in the UK on the Sky Sports Masters channel (Sky Channel 405).

The opening round begins with the usual ceremonial tee-off as golfing legends Jack Nicklaus and Gary Player hit the first shots of the week off the first tee to get the Masters underway.

Thursday is when it all starts and you can be sure of a dramatic four days of ups-and-downs at the picturesque estate in the heart of Georgia.

With the likes of Johnson, Bryson DeChambeau, Collin Morikawa, Justin Thomas and Xander Schauffele bidding to win the Green Jacket, the Americans could well have another winner of this tournament.

Or can a European player, led by Jon Rahm and Rory McIlroy, win this year’s first Major?

Take a look at our 2021 US Masters betting tips and see who we think are the best tips of the week.

With golf, we have so many markets to offer on the US Masters this year. On top of that, we also have our fantastic promotion for the 2021 US Masters. You can place a £10 Win or £10 Each Way bet on who you think the outright winner will be and you can get a £1 Free Bet for every shot they are under par in round one!

Johnson is the favourite to go back-to-back and you can see why. His form around Augusta has always been excellent and last year, the 36-year-old added a Green Jacket to his stellar CV.

He is world number one, has an ice-cool temperament and will be difficult to beat. He is currently 8/1 (9.00) to win this year’s renewal.

His biggest threats could come from Rahm and Jordan Spieth. Spanish sensation Rahm is yet to win a Major but time is definitely on his side. He is a big hitter, has a killer short game and is a feisty competitor. If he gets frustrated, then he could lose his cool. However, Rahm became a father for the first time last week and that may calm down his mind for the week ahead. The Spaniard is 11/1 (12.00).

Spieth almost dropped out of the world’s top 100 earlier this year but a dramatic turnaround saw him win the Texas Open last weekend. His putting is electric and his record at Augusta National is incredible, having won in 2015 as well as two second placed efforts in 2014 and 2016. He is available at 10/1 (11.00).

For those at bigger odds, you would be hard-pushed to find a more popular winner than England’s Lee Westwood. At 47, he has never won a Major but has a very good record at Augusta National. The last time he missed a cut at the Masters was in 2006 and he was runner-up in 2010 and 2016, as well as third in 2012.

He recently finished second at the Players Championship, showing his game is as good as ever. Can he finally do it? Each way looks a good bet and he is currently 33/1 (34.00).

For a top five finish, another Englishman, Matthew Fitzpatrick, is an 8/1 (9.00) chance. He is a really superb putter, which you need to be on the glassy greens of Augusta and he has good memories of playing well there in the past. The Yorkshireman is in good form and looks a good pick for the top five.

*Odds are subject to change 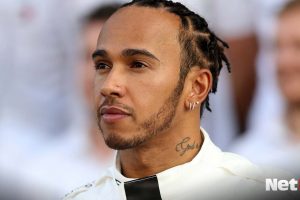 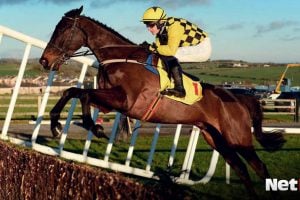