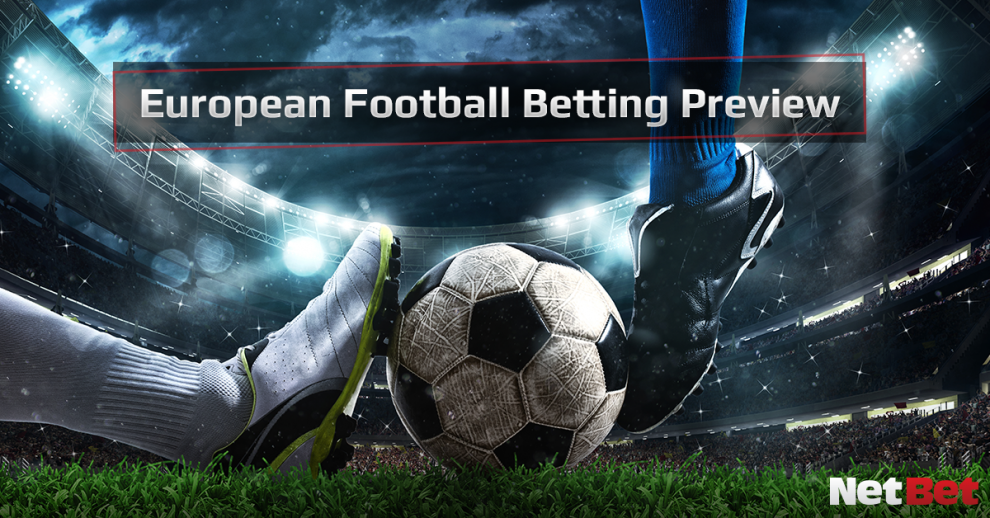 Our expert tipster has taken a look at a number of football betting tips and has put together his top selections from around the top European Leagues ahead of a busy weekend of games.

La Liga takes centre stage this weekend, as a fan-free El Clasico takes place at the Bernabeu between Real Madrid and Barcelona. It’s third vs second in the Spanish capital, with both sides within touching distance of table toppers Atletico Madrid.

In France, we’ve got Ligue 1 leaders Lille in action against mid-table Metz, while PSG travel to face 13th place Strasbourg looking to keep the pressure on at the top. Elsewhere, Monaco host bottom club Dijon and Lyon take on mid-table Angers, with the top four so volatile that anyone dropping points could prove disastrous.

In Italy’s Serie A and the German Bundesliga there isn’t exactly a wealth of great options, with the pick of the matches across the two divisions being a third vs fourth clash between Wolfsburg and Eintracht Frankfurt

It’s anybody’s game at the Santiago Bernabeu on Saturday evening, which is great news for punters. You’ll get positive odds on any of the three possible outcomes; Real Madrid at 39/20 to win, a draw is 14/5 and Barca are slight favourites at 5/4. Bookies are expecting goals because both teams to score is 5/9. Messi is 3/1 to score first, same to score last and 20/21 to net anytime. An exciting game that’s going out live on Premier Sports 1 & LaLigaTV in the UK & Ireland.

One slip at the top for Lille could spell the end of their title hopes, so they’ll be looking to put mediocre Metz to the sword on Friday night. The hosts are massive 9/2 underdogs, with a draw priced at 49/20 and a Lille win actually pretty fanciable at 20/27. A Half-Time/Full-Time bet of Lille/Lille is definitely a bet worth taking a look at it if you’re looking for value at 7/4, while Tie/Lille is also interesting at 17/5.

Paris St-Germain have already lost some ground on Lille, so poor Strasbourg could be be on the receiving end of a beating this weekend. The odds certainly reflect that thinking, with PSG priced as 10/13 favourites, a draw 3/1 and a Strasbourg win the least likely outcome at 10/3.

Eintracht Frankfurt’s hopes of a third place finish will likely go up in flames if they can’t beat Wolfsburg on Saturday afternoon. It’s going to be a close game, at NetBet we’ve got Eintracht Frankfurt as slight underdogs at 13/10, while a visitors’ win is 21/10. If you fancy a draw the price is 49/20.

AC Milan have pretty much no chance at winning the league due to Inter’s 11 point lead, but it will seem a less insurmountable task should the league leaders slip up at any stage. However, Milan will need to get the win, priced at 20/29 for that to happen. A draw is 11/4 and a Parma win is a huge 17/4 outside bet.