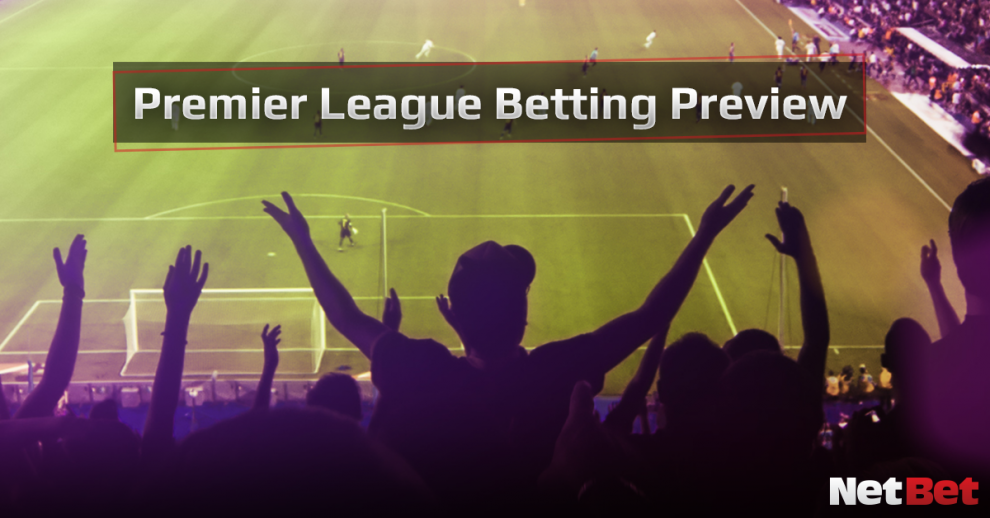 Our expert tipster has cast their eye over this week’s Premier League Fixtures and has picked some of the best bets available on NetBet Sport football odds page.

After a disappointing outing at home to West Ham during the week, we expect to see Nuno’s men bounce back at Craven Cottage. They haven’t won in the league since a February 19th defeat of Leeds United, but they’ve had a torrid run of games and aside from being trounced at the start of last month by Manchester City, they haven’t disgraced themselves. Fulham haven’t fared a great deal better in recent months, aside from that stunning victory at Anfield last March, which they followed up by conceding 8 goals in 3 games while scoring 2. It’s Wolves or a draw for us here.

Back in October, Marcelo Bielsa’s troops pulled off a shock draw at Elland Road, and we can see it happening again this time out. It’s not far to travel for the Yorkshire outfit to the Etihad, and they’ve proven capable of pulling it out of the bag in these games before. They looked more impressive than a 2-1 win gives them credit for against Sheffield United last weekend, and if Stuart Dallas can convert the chances he creates, we could definitely see a minor upset here. Pep Guardiola’s side have just come straight out of a particularly heavy international break and may have one eye on their Champions League quarter-final second leg against Dortmund on Wednesday, so despite their 2/7 favourites tag, the 9/1 on them losing might seem like a good bet.

Everything came together perfectly for Jurgen Klopp’s men at the Emirates last week, and based on what we’ve seen from Aston Villa against the big boys this year we’d imagine the league winning will continue. Of course, they’ll be hurting from Tuesday’s 3-1 loss to Real Madrid, but we still think the champions have enough to be worth their favourites tag against Villa. If Trent Alexander-Arnold can find his form like he did against Arsenal, he’ll be unplayable this weekend at Anfield.

Last week’s horrifying performance against West Brom had people asking a lot of questions, but the Blues got back on track midweek against Porto. Thomas Tuchel’s troops should have enough about them to get past Roy Hodgson’s men, although we did say that last week and dropped a clanger when the Baggies put five past them. If Palace can find their shooting boots early, we’ve got a game on our hands, and perhaps some riskier punters will fancy that 23/4 long-shot, but we aren’t that brave and are going for a visitors’ win.

We correctly predicted last week’s surprising result when Spurs showed up at St James’ Park and left with just a point. This week, we see a similar result from Steve Bruce’s men when they travel to Turf Moor. It’s 15th hosting 17th and neither side stick out as having a particular strength over the other, so a draw seems a reasonable call. If you think Burnley will prove too much at home we have them priced at 13/10, while Newcastle are 12/5 underdogs. Don’t expect a goal fest despite last week’s results, we think Nick Pope will be looking for a solid performance in the Burnley net with the Euros fast approaching and Jordan Pickford’s England spot in doubt.

This is one of the more difficult games to call this weekend, and the draw at 47/20 actually doesn’t seem like a bad bet either when you look at it. West Ham looked great going forward, particularly with Jesse Lingard’s performance, last time out against Wolves. But their leaky defence will be a target for the foxes, who still fancy their chances of catching Manchester United in second place. At 19/10, there are worse bets you could make than a home win here, and if they do they’ll really be looking strong in the race for Champions League football.

Another razor-tight call, we just haven’t seen enough from Jose Mourinho’s men this past few weeks to be able to pick against Manchester United this week. The second place side are still in a battle for the runner-up spot with Leicester City, while the hosts will be looking to maintain pressure on West Ham and Chelsea in that race for the Champions League. It’s a truly fascinating set of games this Sunday, with huge implications at the top of the table, and that 19/10 Spurs win isn’t totally out of the question, but right now it seems that United are the best bet.

We’re not absolutely confident of this one after what we saw last week at the Emirates. If David McGoldrick and Callum Robinson are on form and have better luck in front of goal than last week at Elland Road, Sheffield United will look at this current Arsenal team and think ‘this is there for us’. However, we don’t think Mikel Arteta’s troops are in that much danger of shipping too many goals here, so ultimately that 4/7 win, probably as part of an acca for the weekend, looks a solid bet.

West Brom to draw with Southampton – 11/5

It’s pretty tempting after what went down between Chelsea and West Brom last weekend to pick the Baggies to kick-start a great escape mission with another win here. Unfortunately, we can’t quite go that far, although we’re not super confident that Southampton will have too much for them, so a draw at the Hawthorns is our pick this Monday evening.

Has there been a more unlucky team in England this year than Brighton? They’ve looked so impressive at times, yet they sit just six points away from the drop zone in 16th. We can’t see Fulham catching them, but we also can’t see them getting past an Everton team who are still on the hunt for Europe either.

If you enter these results as a huge 10-fold acca on our NetBet Sport football odds page, you could stand to win over £15,000 off just a £1 bet should all of our predictions come through.