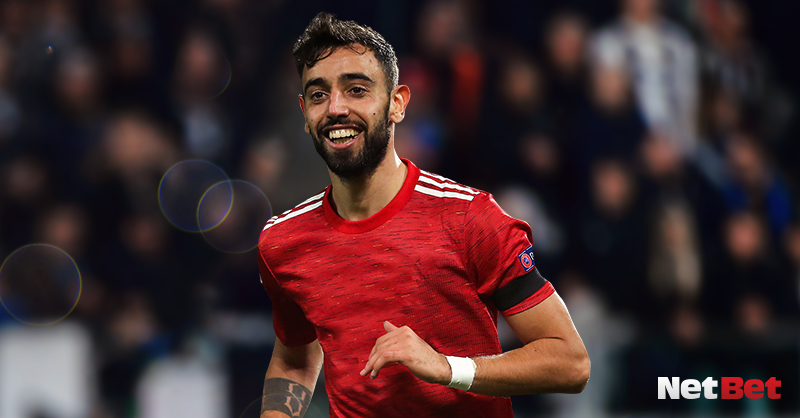 Our expert tipster has cast their eye over this weekend’s FA Cup, Premier League, Championship, League One, and League Two fixtures and has picked eight teams that could give you an amazing win with our Football Accumulator tips! Our Acca this week is 63/1, meaning you could win £397.59 off a £5 stake, including an extra £74.34 thanks to our Acca Boost!

David Moyes’ West Ham have been the surprise package of the Premier League season. Nestled in fourth place, people continue to write them off but they keep coming up with the right answers. They were mightily impressive when beating Leicester last weekend at home and it would be a monumental achievement if they managed to get a Champions League spot. Newcastle are still in danger of the dreaded drop and West Ham should be too strong for Steve Bruce’s side.

United may not catch City but can make second spot their own, which would be a really good season of progress for the Red Devils. They were excellent last weekend as they beat Spurs away from home and have a very decent record against sides in the bottom half. Burnley always punch above their weight and it would be another remarkable achievement if they stayed in the Premier League given their budget, but they will have to settle for second best at Old Trafford.

This may well be an FA Cup semi-final tie that not many would have predicted at the start of the season but both sides are definitely there on merit. The Foxes are in a sticky patch at the moment, losing their past two games and memories of last season where they faded badly to lose a Champions League spot are in the spotlight. Southampton are in an alarming slump at the moment and they were walloped at struggling West Brom on Monday. This should be a game where Leicester get their form back on track and head into the FA Cup final.

The Bees had drawn their previous four games before thumping Preston last weekend and getting their promotion charge back on track. Watford and Norwich may be too far ahead to catch but Brentford can cement their Championship play-off place with a win against Millwall, who have little to play for. It is important to enter the play-offs in good form and get momentum, which is such a priceless commodity for that gruelling set of games.

Steve Cooper’s Swansea have been on a really poor run lately, with their automatic promotion hopes disappearing following a damaging run of defeats. However, they stopped the rot last weekend when they trounced Millwall and they looked like a side reborn. They face the Championship’s bottom side, Wycombe, who saw their faint hopes of survival all but evaporate last Saturday when they lost to Luton. Expect an easy Swansea win here.

The League One promotion race is certainly an exciting one at the moment with Hull and Peterborough going toe-to-toe. With Sunderland losing their past two games, Hull and Posh are certainly in the driving seat for the top two spots. This weekend, Hull take on Fleetwood at home, a team with absolutely no pressure on themselves as they sit in mid-table. The Tigers possess the quality to hurt any team at this level and they should sweep aside their opponents this weekend.

It has been an incredible 2021 for Burton. They looked absolutely doomed for the drop before Jimmy Floyd Hasselbaink took charge once again at the Pirelli Stadium. Since then, he has led them off the foot of the table to 17th, including winning their past three League One matches. They face a Plymouth Argyle side who have been very inconsistent this term. You can expect a lot of goals but Burton are full of confidence and another home win should be chalked off.

Southend have had a very tumultuous season on and off the pitch and have gone back to former manager, Phil Brown, in a bid to keep them up. Exeter are usually in the shake-up for the League Two play-offs, but usually find themselves falling short most seasons. They sit two points off the top seven and need a win desperately to keep their promotion dreams alive. Although Southend’s form has improved, this is a tough task so it looks like the three points will be staying in Devon.