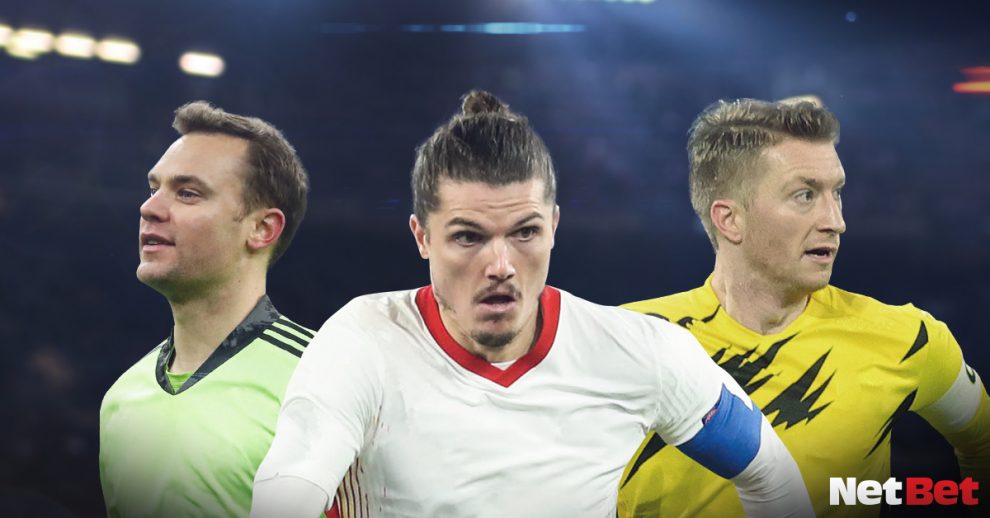 Our expert tipster has cast their eye over the final day of German fixtures and has picked a treble that could make you some big money to help cure the Monday blues! Our treble is 91/1, meaning you could win just over £460 from betting only a £5 stake!

The bottom of the table is where it’s at in the Bundesliga this weekend! With the league title and top four already decided, there is a little bit of a relegation dogfight going on with Cologne at second from bottom just two points away from complete safety and one from the play-offs, and facing a handy home tie with already relegated Schalke. Werder Bremen host Monchengladbach in a much tougher test while Bielefeld take on Stuttgart away from home.

It took a late, late Cologne winner to get the job done last time out against bottom side Schalke. Both teams scored on that occasion, but with the visitors this weekend already relegated and preparing for life in the Bundesliga 2, there’s a good chance they won’t be giving it their all this time around and we can’t see them scoring. They put four past Eintracht Frankfurt last time out, but that may be it from Schalke this year.

Werder Bremen to draw at home with Monchengladbach – 14/5

Werder need a win here, but they haven’t shown us any proof that they can attain that over the last few weeks. They haven’t won since March 10th in the league, but we think that they could perhaps get the draw in this one, which would be enough if Cologne and Bielefeld aren’t able to get victories against Schalke and Stuttgart respectively.

Augsburg to draw with Bayern Munchen – 17/2

There is absolutely nothing to play for on either side of this fixture, and Munich have quite a few players whose focus may already be drifting to the Euros this Summer. The underdogs are priced at a massive 15/1 to win, which we wish we could recommend, but we can’t imagine they’ll reverse their loss from last time out. It was actually a pretty close encounter the last time these two played each other. Augsburg gave away a cheap penalty early in the first half which Robert Lewandowski put away, but they definitely showed enough after that point to allow us to back them to get a draw, perhaps a dour 0-0.