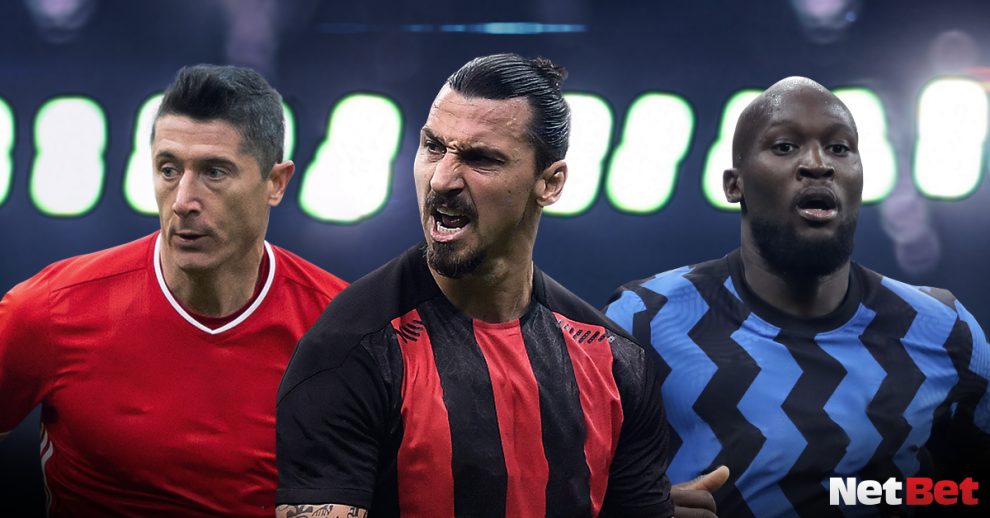 Our expert tipster has taken a look at a number of football betting tips from around the continent this weekend and has put together his top selections from all of Europe’s top games as top leagues all head into their final days.

The title races in Spain and France are on a knife edge with just one game left, and all four of the teams who are involved know that one mistake could cost them massively in their push for silverware.

In La Liga, there are just two points between the top two sides and local rivals Real Madrid in second and Atletico Madrid at the top. They’re both facing very winnable games, with Real taking on seventh place Villareal, where they are expected at a 5/12 tilt to pick up three points, which would be enough with multiple goals if Valladolid could upset the odds and get a draw against Atleti.

Then, the top four are all in action on Sunday when Barcelona face Eibar and Sevilla host Alaves the following night.

Over in Ligue 1, leaders Lille and PSG will both be expected to pick up wins in their respective matches with Angers and Stade Brest, but with just a point between them and PSG holding a gigantic goal difference advantage, the pressure is all on Lille.

In Germany, the league title and top four is already decided, but there is a little bit of a relegation dogfight going on with Cologne at second from bottom just two points away from complete safety and one from the play-offs, and facing a handy home tie with already relegated Schalke. Werder Bremen host Monchengladbach in a much tougher test while Bielefield take on Stuttgart away from home. The bottom of the table is where it’s at in the Bundesliga this weekend.

Inter Milan have already won the Serie A title and relegation is decided, but there is still a top four spot up for grabs, and any one of the teams from second to fourth could be set to drop out of the Champions League spots. Juventus, who are odds on favourites to bet Bologna, are out as it stands, but there are just three points separating them and second place Atalanta. They play third place AC Milan in the plum clash of the weekend, while Napoli should beat 14/1 underdogs Verona to confirm their spot.

Real Madrid are heavy 5/12 favourites to beat Villarreal, but the real question is will it be enough to topple Atletico Madrid? A draw could do the job if results go their way in the other game, and that’s priced at a tasty 17/4, considering this was the result last time they played. A Villareal win seems highly unlikely at 23/4.

Lille are just one last win away from the Ligue 1 title, but they need to be in fine form on Sunday. They’re strong favourites to win at 5/13. Angers are actually in a battle of their own at the bottom of the table, and aren’t completely safe from relegation playoffs despite being six spots ahead of Nantes in 18th. They’re priced at 15/2, but we’d take a look at the draw at 19/5.

A win for either side could see the loser dumped out of the Champions League, while the 3/1 priced draw may be enough to secure them both a spot. Atalanta are 8/5 for the win, while AC Milan are 7/5.

Bielefeld could save themselves from a relegation play-off this Sunday, but they need a win over Stuttgart, which is priced at 33/20. A loss would give Werder Bremen control of their fate, and is priced at 29/20. A draw wouldn’t be ideal either at 14/5.