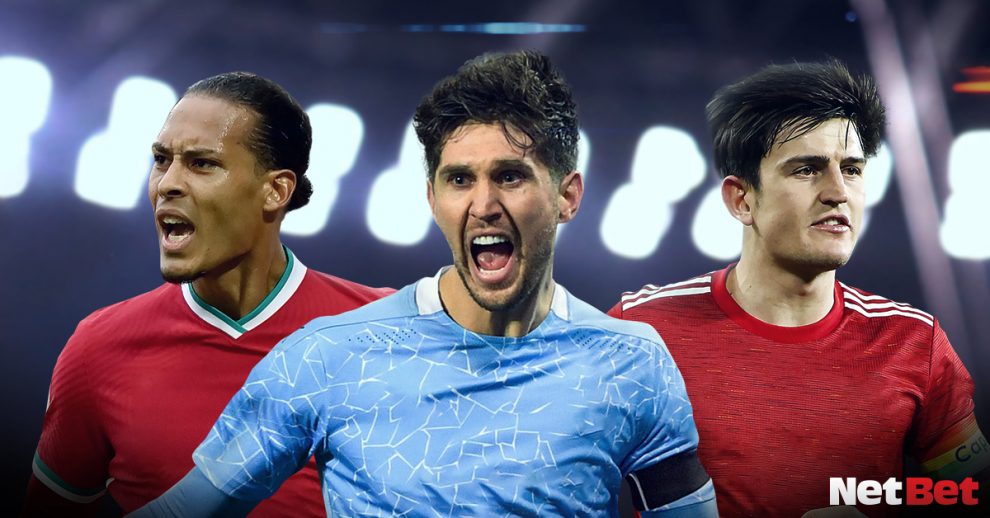 Our expert tipster has cast their eye over the final weekend of Premier League Fixtures taking place on May 23rd. He’s picked some of the best bets available on NetBet Sport football odds page.

Fulham to draw at home to Newcastle – 6/5

These two sides last played on the 19th of December, and it was a relatively intriguing 1-1 draw. There’s not much to play for at this stage of the season for either of these sides, so we are expecting to see a game that won’t exactly be the greatest match you’ve ever seen, but it could have a few goals. Fulham are already down, while Newcastle’s league finish will be unremarkable whether they end up in 12th or 17th, so expect to see some players attempting to put themselves in the shop window for the season ahead, particularly on the home side.

Aston Villa have looked really good at times this year, and certainly have the ability to shock Chelsea and get a win. However, we think that with the Champions League final coming up, and off the back of a disappointing FA Cup loss to Leicester City, we’re going to see Chelsea firing on all cylinders. They need this win to absolutely cement their spot in Europe’s top club competition for next year after a stop-start season that really came to life once Thomas Tuchel took over earlier in 2021. Last time out, these two played out a 1-1 draw, but we think that the visitors are a much better side now than they were then and unfortunately for Aston Villa they’ll have too much firepower.

We know how this went down last time out, but stranger things have happened. Marcelo Bielsa’s side appear to have found their rhythm and have picked up three wins on the bounce, but we reckon West Brom will prove a really tough test. They were able to beat sides in the top four this season, and with players likely looking to put in a good final showing in the Premier League with hopes of a summer move, we could see West Brom put in a real showing here. It’s one of two big outside bets we’re recommending this weekend, but we stand by our call!

The top four race is really heating up, and we all know the history of matches where Liverpool have had to face Crystal Palace in vital end of season games. It looks as if Jurgen Klopp’s men should have the firepower to get the result they need. After a disaster Premier League title defence, it is now appearing that the Reds will just about pip Leicester City to the fourth Champions League spot, but there are permutations where finishing fourth wouldn’t be enough for qualification to the tournament next year. We’re backing a Liverpool win, but don’t be surprised if the underdogs sneak something here.

Unfortunately for Leicester City, they face a really tricky test in their final game. They’ve been so impressive all year, and they won the FA Cup last weekend. But we think they’re going to struggle with Spurs in their final game, which is absolutely a must-win, and then some. Even if they do get a win, they’re depending on Aston Villa and Crystal Palace to do them a favour. But we like Spurs’ chances here, and honestly we just can’t see a Leicester City win.

Manchester United have had a great season, and Wolves have ultimately flattered to deceive. For that reason, we’re struggling to see why the odds are so good here. It seems like a pretty good bet that United will get one final win before a number of their players head off to play for their countries at the Euros. If Wolves are to get a result, they’ll need to fly out of the traps earlier and not let United take control of the game within the first half an hour. We believe that Ole Gunnar Solskjaer’s men have just enough to get over the line and earn you some cash with this pick.

West Ham were so close to the Champions League all season, but it looks like this game is going to be a moot point. They should have enough to beat Southampton, and are good value for their favourites tag, but it probably won’t be enough for a big upset and to earn them their first ever season in Europe’s top competition. Even if they did manage to sneak into the top 4, they’d have to wait for Chelsea’s Champions League final with Man City.

Arsenal to draw at home with Brighton – 16/5

Brighton have been really good defensively this year, and appear to have found their shooting boots. We know this is an outside bet, but Brighton could definitely upset the apple cart at the Emirates and get a result. Will they win? We can’t see it, but they could definitely sneak a draw.

Expect to see a slightly ‘off’ Manchester City team this time around, with some fringe players being given one last shot to earn a place in the Champions League final time. They should have enough firepower to beat the Toffees regardless of who they field, and you’re likely going to see more players who haven’t featured as much showing their best.

This game has very little at stake, but we’d imagine Burnley will want to finish as high up the table as possible and they definitely have the ability to beat Sheffield United on the day.