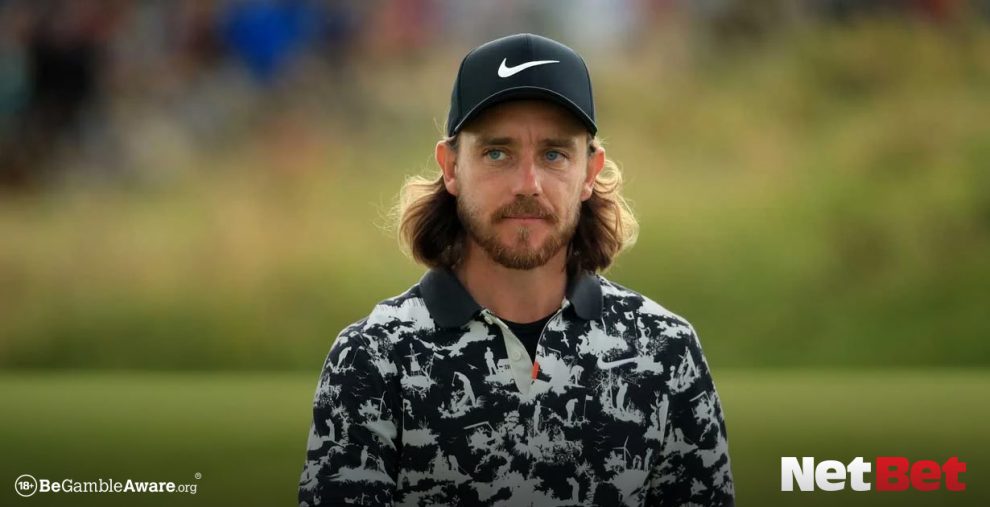 The US Open is back once again and this year’s tournament is sure to be an absolute thriller. After Bryson DeChambeau tamed the brutal Winged Foot to win last year’s edition with ease, all eyes turn to America’s west coast as the world’s elite do battle at the famed Torrey Pines.

This links course is only a few miles away from San Diego, home of Phil Mickelson. The 51-year-old American became the oldest Major champion of all time when he won the PGA Championship last month at Kiawah Island. This is the only Major Championship that has eluded the affable Californian during his stellar career. Can he pull off another phenomenal victory?

With the weather set fair over the four days, all eyes will be on the course. Normally US Opens are set-up the toughest of all four Majors, with narrow fairways and penal rough. Normally, those who are the most accurate from tee to green are the ones who give themselves the best chance of winning.

Let us take a look at some of the best bets you will get at the 2021 US Open.

How to watch this year’s US Open

The US Open is televised live everyday from Thursday 17th June to Sunday 20th June at 3.30pm BST in the UK on the Sky Sports Golf channel (Sky Channel 405).

The opening round of the 2021 US Open begins at 2.45pm BST, which is eight hours ahead so 6.45am PDT. Torrey Pines is one of the longest and toughest courses on tour and when the US Open was last held here in 2008, Tiger Woods won in a thrilling play-off despite carrying a debilitating knee injury.

The weather looks like it will be kind to the players over all four days, with wall-to-wall sunshine and light winds so there should be no real advantage whether your selections have an early tee-off time or a late afternoon slot.

What the US Open requires is a mentally tough attitude as well as a stellar game from tee to green. The very longest hitters normally thrive at this tournament, as seen with DeChambeau’s easy win last year. Dustin Johnson and Brooks Koepka have also won this event in recent years and those two players are two of the longest hitters on the PGA Tour.

Before Mickelson’s emotional triumph at Kiawah Island, there had been a run of first time Major champions such as DeChambeau, Collin Morikawa and Hideki Matsuyama, at this year’s Masters. Will we see another first timer or will the older guard emerge victorious again?

With golf, we have so many markets to offer on the US open this year. This is one of the most diverse sports to place a bet on, with a huge amount of markets and lots of value to be had. Let us take a look at our selections.

The four-time Major winner has been plagued by a knee injury over the past year or so but has won this tournament twice, with victories in 2017 and 2018. He hits it a mile and is a solid putter and hinted a return to top form with a runner-up finish to Mickelson at the PGA Championship. Could he make it Major number five?

Finau is the nearly man of Major Championship golf. He has come so close on many occasions but put simply he doesn’t win enough. He has only ever won once on the PGA Tour despite a plethora of top 10 finishes across so many tournaments. He will thrive on this layout due to his long hitting and his calm nature could come in handy if the course plays like a beast. He is 9/2 for a top-five finish.

Only one of the five men we are previewing (Koepka) has won a Major before but all of them have the ability to join the immortals of the game. Cantlay has been in great form, winning the Memorial a couple of weeks ago. He has no obvious weakness in his game and has the necessary tools to win here.

The Australian, like Finau, has come so close to winning Majors before but has many more titles under his belt. The thing that all five have in common is that they are long off the tee and Leishman has been in decent form for a while now. He has played well round Torrey Pines in the past and he is 11/4 to be top Australian.

The Englishman finished just behind Koepka in 2017 and 2018 and the course in Shinnecock Hills three years ago is similar to Torrey Pines. Fleetwood has hinted at a return to form in recent weeks and is one of the most accurate ball strikers in the world. If the putter is hot, he could contend. He is 8/1 to be top Englishman.

*Odds are subject to change