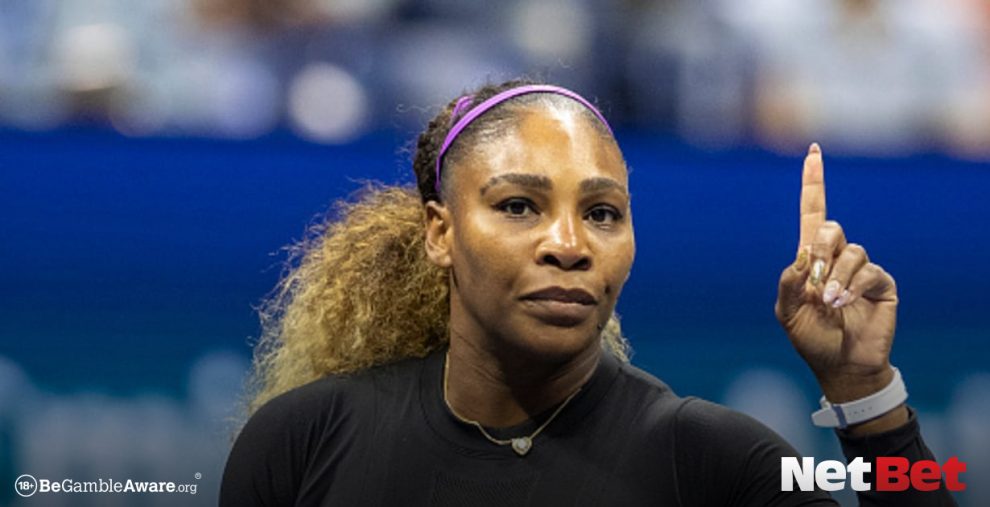 The 134th Wimbledon Championship begins in earnest on Monday June 28th at the All England Lawn Tennis and Croquet Club in London. Novak Djokovic is currently the slight men’s favourite as he pushes for his 20th career Grand Slam and tie the legendary duo of Rafael Nadal and Roger Federer. In the women’s game, Serena Williams has emerged as a legitimate favourite for the title, having reached the finals of the last four she has entered and won two of those.

Djokovic is a big favourite, with the legendary Roger Federer a pretty sizable 12/1 outsider. The likes of Stefanos Tsitsipas and Daniil Medvedev are 7/1. Last year, the women’s doubles title was won by Hsieh Su-wei and Barbora Strýcová with Juan Sebastián Cabal and Robert Farah taking home the men’s silverware. Latisha Chan and Ivan Dodig won the mixed doubles title.

Here are our Wimbledon Tennis betting odds and tips for the 2021 tournament.

It is beginning to look like Novak Djokovic is on course to write his name in the history books as one of the greatest players in tennis history. He can’t stop winning Grand Slams, and he’s a pretty considerable favourite at a below evens price of 5/6. One player who we think might be worth a look is Scottish former Sports Personality of the Year winner Andy Murray. He’s a massive 80/1, which makes sense given its been a half decade since he last picked up a Grand Slam, but he has an interesting set of games, and this could be his year. Odds are going to be skewed in a year like this, but with so much riding on this event both on and off the court for British sport, we could see an inspired performance from Murray. Matteo Berrettini at 12/1 is definitely another player who we would recommend giving serious consideration to in this tournament. Could it be his time, or is it a little bit too early? We’re about to find out when he takes to the court.

In the women’s game, Serena Williams is favourite, and we like the price at 7/1 for her to pick up yet another Wimbledon title. The price seems almost serendipitous given that she has won Wimbledon seven times, but she’ll have to beat the likes of Iga Swiatek and Ashleigh Barty for the trophy. In terms of outsiders, we think Coco Gauff has a shot this time around, but the stars really seem aligned for Williams, and there is money to be made from a possible double between her and Djokovic.