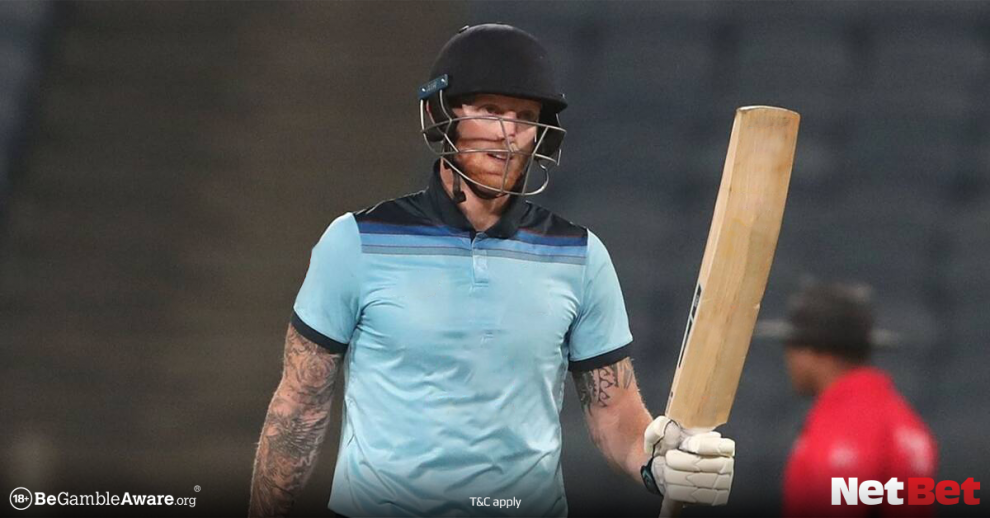 The three-match ODI series between Pakistan and England starts on 8th July at Sophia Gardens, Cardiff. Even before the series starts, a lot of crisis is looming over it as the first choice England ODI squad has been forced to self-isolate. Ben Stokes has been made the captain in a hurry and the ECB has announced the new squad and given nine uncapped players a chance in the national team.

Pakistan’s team, who beat South Africa at home, would like to continue their overseas success by beating England as well. There can be no better chance for Pakistan to beat England at home. Significantly, Pakistan are in good form, winning their previous ODI series by defeating South Africa 2-1.

Until just two days ago, England were tipped to win this series easily, but suddenly the team had to be changed due to positive Covid tests within the camp. Ben Stokes has been made the interim captain and he oversees a new-look squad full of talent but also inexperience. England’s team looks very weak and the success of the side will depend on how Stokes performs.

Phil Salt, who is in excellent form, can get a chance in the opening, James Vince, Zak Crawley and David Malan will be an important part of England’s batting line-up. At the same time, Saqib Mahmood and Jake Ball will take charge of the bowling and have international experience already under their belts.

The Pakistan squad seems to be their strongest touring party in the past 10 years.  Batsmen like Babar Azam and Fakhar Zaman have performed brilliantly not only in domestic series but also on overseas tours and they are developing into world-class players.

Other batsmen like Imam-ul-Haq and Mohammad Rizwan have also done well. A major setback for the team is an injury to left-handed batsman Sohail and he is a doubt for the first match.  The responsibility of bowling will rest on the shoulders of Shaheen Afridi and Hasan Ali, while Faheem Ashraf and Shadab Khan will handle the all-round department.

If we talk about the last five matches between the sides, then England have completely dominated. The last time Pakistan toured England, they lost 4-0. However, Pakistan defeated England in the league stage match of the 2019 World Cup, which was the last ODI match between the two sides.

Before the start of the series, England were the favourites but now that all their main players are not going to play in this series and looking at Pakistan’s recent form, the tourists won’t have a better chance of beating the world champions.

If the inexperienced England players do not perform, then the entire series, not just the first match, could go in Pakistan’s favour.

To win the first match, Pakistan are 10/13 and England stand-in captain Stokes is 7/2 to be top batsman for England.