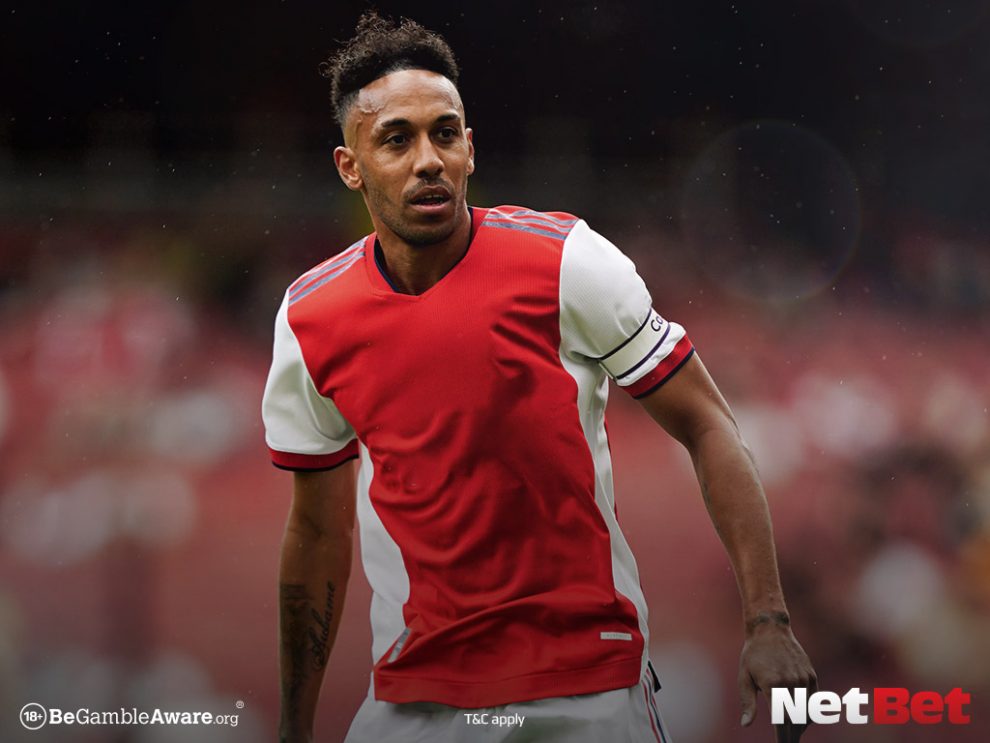 Our expert tipster at NetBet has cast their eye over another exciting weekend of Premier League Fixtures as the top and bottom portions of the table begin to take shape. He’s picked some of the best bets available on NetBet Sport football odds page.

What an unfortunate weekend it was for Newcastle United last time out. They just had to be the victims of one of the most historic days in Premier League history as Cristiano Ronaldo announced his successful return to Old Trafford with two goals in a 4-1 win. Newcastle have pushed West Ham and Aston Villa close this year, and snook a draw against Southampton right before the international break, so this result was just not what they needed. However, we think that they have given us indications that they have what it takes to beat Leeds at home, and we think they’ll finally get a win on the board this time

The price on this one actually makes it very attractive as part of an accumulator. Brentford, of course, shocked the nation with their opening day win over Arsenal, and have impressed in their outings against Cyrstal Palace, Aston Villa and Brighton, even though they haven’t managed to get another win under their belts. Wolves, on the other hand, managed to get the win they needed against Watford last weekend, and we just think that on paper they should have too much for the newly promoted side. However, we’d also watch out for the draw at 43/20.

Arsenal are priced at evens to beat Burnley, which says it all about Mikel Arteta’s team’s start to the season. They squeaked by Norwich last weekend, but the performance was more of the same, and it’s tough to imagine that they’ll dominate in this one. However, based on what we have seen from Burnley this season, we still think it would be mad not to take this price, likely one of the only times you’ll see such a market for an Arsenal and Burnley game.

If history tells us anything, it’s that you shouldn’t put Liverpool beating Crystal Palace into your accumulator. However, with that being said it’s tough to see Jurgen Klopp’s team dropping points at Anfield in this one, even with everything that has happened in the past. One thing that may give Crystal Palace some cause for hope is that Liverpool did not have a great defensive performance against AC Milan last time out, and they also played as recently as Wednesday and were pushed all the way, so there may be some tiredness setting in. However, at this stage of the season that seems unlikely and despite Palace’s love of a good upset this year, the hosts seem to have the banana peel teams like them and Leeds sorted out thus far.

Manchester City are the biggest favourites of the weekend, although this probably won’t be the cake walk Pep Guardiola was expecting. Everton are really the only team that the hosts looked particularly poor against so far this year, although they are yet to pick up a win in the Premier League having been held to a draw by West Ham last weekend. They managed to pull off quite the scalp against Manchester United in their home debut for the year, but City are a different test altogether, and one we suspect may be a little bit too difficult for them at this point.

We love this price at the King Power this weekend, particularly if you’re getting in on a massive accumulator (ahem). City have looked at their absolute best so far this year, despite their opening day loss to Spurs, but we fancy them to travel and beat Leicester City with a relative amount of ease on Saturday afternoon. They’ve handled the likes of Norwich City and, much more impressively, Arsenal, scoring ten and conceding none in those two games. Meanwhile, Leicester City have been beaten by West Ham after struggling against Wolves on day one, and looked laboured at times in their 2-1 win over Norwich City. Great odds on the City win

We can’t really pick between either of these sides, but Norwich gave Arsenal a good test last time out, and we think that this could end up being quite entertaining in the end. Both teams are in desperate need of a win to kickstart their season, but because of the nature of the game, it’s so tough to pick between them. We’re going to sit on the fence and pick a draw, although prices are good either side so go at your own discretion.

Aston Villa to draw with Everton – 9/4

The day’s football action on Saturday ends with a pick ‘em game between Aston Villa and Everton. Just live Norwich vs Watford, we cannot pick a winner here, and to be fair, this one does have draw all over it given some of the results these sides have dished out already this year. We’re backing Villa to maybe take the lead and then drop it and draw, or else a 0-0 at Villa Park against Benitez’s blues.

You’re looking at sky-high prices in this fixture because it genuinely an absolute cracker of a game. Brighton just could not put the ball in the next when it mattered last year, but they seem to have solved that issue and as such are going to cause the visitors a lot of problems at the Amex. You have to favour Leicester City just given the teams on paper, but it’s a tough, tough call, and we wouldn’t begrudge anyone going for the draw at 21/10.

The only reason you’re getting this price so nice is because of Ole Gunnar Solskjaer’s men’s showing against Young Boys in the Champions League during the week. But we reckon that this is going to be a game where they enter with the right amount of reverance for a West Ham side who have shown us this season and last that they are absolutely a European-level team, and we do think they’ll get the job done at the London Stadium. That being said, who knows what sort of Hammers we end up seeing?

This is a great price for what we feel is a really solid bet, given the history of these two sides. We know that Chelsea won’t love coming to the new Spurs ground, and we reckon that if they’re able to put on a performance like they did with Manchester City on day one, they will really fancy their chances. Despite their rivals’ great start to the year, Spurs are the home side, and Chelsea aren’t necessarily unbeatable, so this price is definitely worth taking a look at as a worthwhile bet.

If you enter these results as a huge 10-fold acca on our NetBet Sport football odds page, you could stand to win over £17,000 off of just a £5 bet should all of our predictions come through.