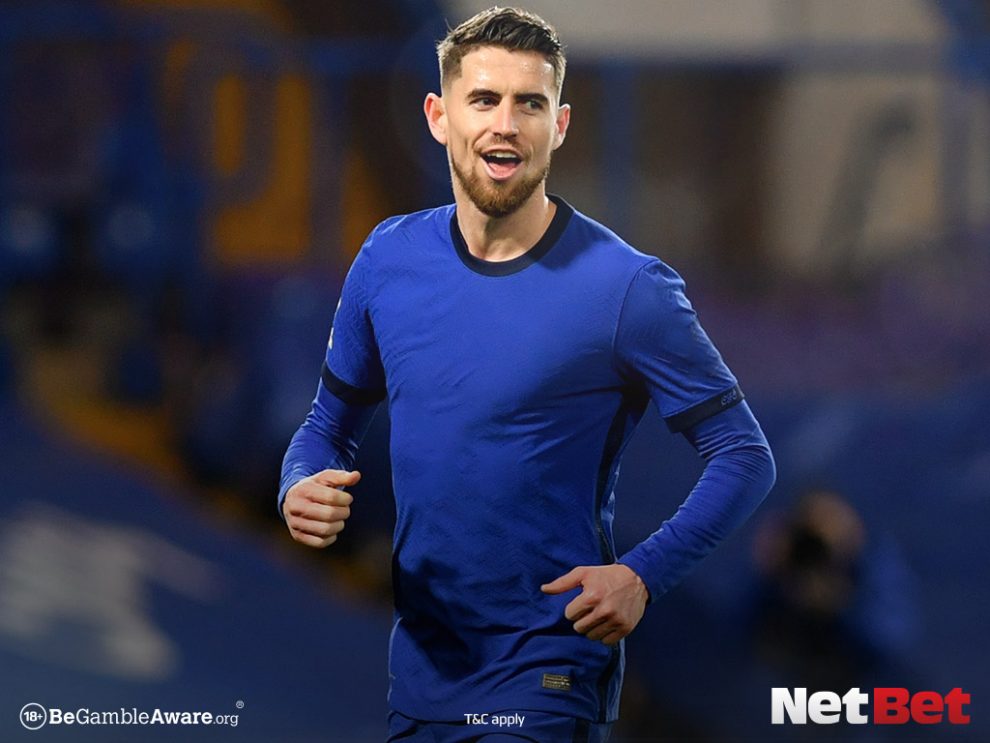 Our NetBet expert tipster’s Liverpool v Chelsea football betting tips are in, and he thinks we’re in for one of the more unpredictable matches of the season.

Chelsea travel across London full of confidence this weekend, but Spurs will also want to present their title credentials, so be prepared for an intense game.

The visitors have put Aston Villa, Arsenal and Crystal Palace to the sword already, and drew with Liverpool in their only Premier League game that wasn’t a win so far. And despite a stunning 3-0 upset defeat against Crystal Palace, Spurs have looked decent so far this year, beating the champions Man City on day one.

Our NetBet win probability counter has this one heavily favouring Chelsea to get the win, with that outcome ranked at a massive 53%. Tottenham are 21% likely to win, with a draw marked as more probable at 26%.

Key players on both sides will be the attackers, with Timo Werner, Romelu Lukaku and Harry Kane absolutely key to their teams’ victory, particularly Lukaku who has a goal a game so far.

We understand that the odds and the maths disagree with us, but we reckon that it will be a very tough task to pick between these teams.

We’ve taken a look at the odds, and have made out picks and predictions for the weekend’s big game.

There is massive value in Tottenham’s underdog tag, of 10/3, with the draw also interesting at 13/5. After a blistering start to the season, Chelsea are slightly sub-evens in their role as favourites, coming in at a price of 4/5.

This is a great price for what we feel is a really solid bet, given the history of these two sides. We know that Chelsea won’t love coming to the new Spurs ground, and we reckon that if they’re able to put on a performance like they did with Manchester City on day one, they will really fancy their chances. Despite their rivals’ great start to the year, Spurs are the home side, and Chelsea aren’t necessarily unbeatable, so this price is definitely worth taking a look at as a worthwhile bet.

We fancy Spurs to give Chelsea a major run for their money in this game, and we think that even in the likely case that they do win, it’ll be pretty close. It very well could be 1-0 or 2-1, but we reckon the one goal might make the difference in this match.

These three scorelines seem highly likely for this one, and at 4/1 you could really make some big money in this game if you choose this market.