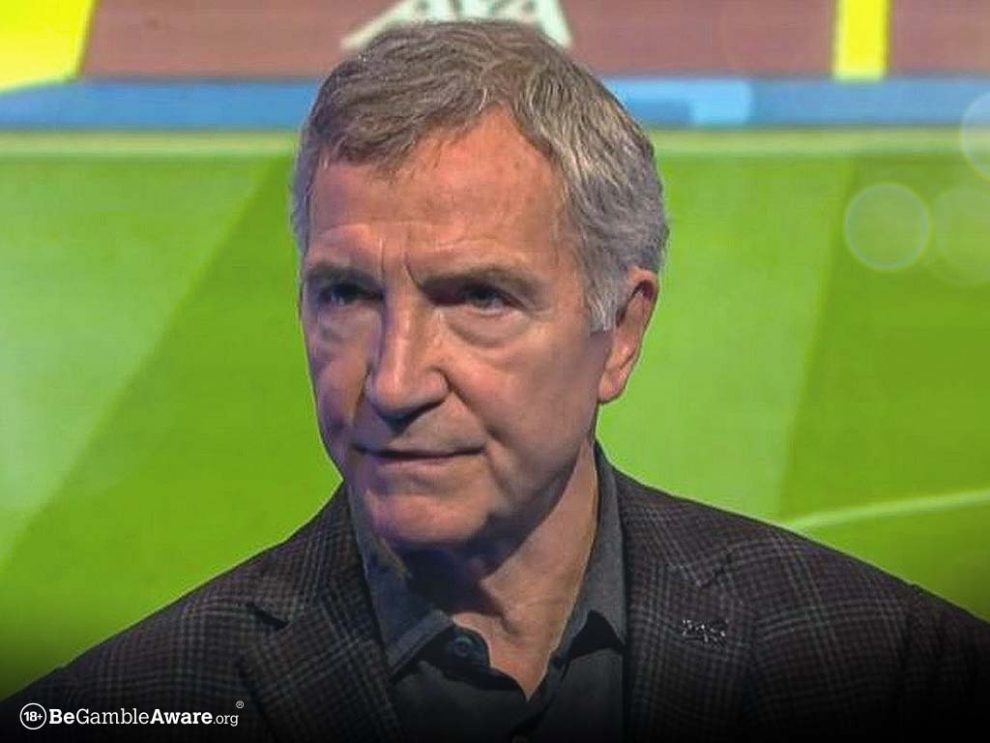 Premier league odds cover a wide range of markets, with football betting likely to feature managers that could be about to get the old heave-ho. It’s a given that some of the worst in the Premier League, named below, have been a regular sports betting feature with some pretty short football odds to boot.

Who can forget just how poor Derby County were in the 2007/08 campaign. Awful doesn’t even cover it. The Rams were absolutely abject in every fixture played. Starting with Billy Davies in charge, they won just once, drew three and lost 10 before he was sacked. In 10 of those 14 games they didn’t even score.

And yet Jewell somehow made things even worse. Of the remaining 24 league games, Derby drew five and lost the other 19 in a record-breaking run, and why it took until the following season in the Championship for Jewell to be sacked is anyone’s guess.

When Bob Bradley was announced as manager of Swansea, eyebrows were raised. The club’s American owners clearly felt that someone from their homeland – with no experience in England, albeit he’d had a few years at the helm of the USMNT – was perfectly qualified to do the job. It didn’t take long for them to realise their mistake.

Bradley’s formations and patterns of play may have worked in the US, but they looked amateurish when up against the best that England had to offer. Just 85 days after he’d been announced, he was released by the Swans. A record of two wins in 11 isn’t likely to be one he’ll want reminding about.

Only Southampton can tell you exactly why they decided to entrust first-team managerial duties to Steve Wigley back in 2004. On the face of it, he appeared to be a decent, amiable fellow, but he was never cut out to be a Premier League manager. Not only did he not have the gravitas or authority that comes with the responsibility of sitting in the dugout, he just simply wasn’t good enough.

The Saints would’ve known that before offering him the top job, however, because his only previous managerial experience was at non-league Aldershot. Further, he’d already baulked at taking the reins at Southampton full-time after two games as caretaker-manager, and, as a result, Paul Sturrock came in. Once he’d been ousted because of consistent clashes with the players, Wigley stepped back in, and just one win in just 14 games could easily have been predicted.

With six weeks left of the 2012/13 season, di Canio was hired by Sunderland to keep them in the Premier League. His appointment was an interesting one for a few reasons. His only previous managerial experience was at Swindon Town, his fascist views alienated the locals and his volatile playing reputation preceded him. Some of that was overlooked after he masterminded a 3-0 away win against Newcastle and celebrated like a madman each time, earning him instant respect.

Though he did keep Sunderland up, a spiky and ruthless nature didn’t go down well with the senior members of the side, and once team equilibrium had been punctured it was always going to be an uphill struggle to reassert any authority. One win from five at the start of the following campaign saw his contract terminated, and he hasn’t worked in football management since.

Garde had done reasonably well as assistant manager at Lyon, eventually taking the top job from Gerard Houllier, but a 0-0 draw with table-toppers Manchester City in his first week as Aston Villa manager in 2015, when the Midlands-based side were bottom of the Premier League, was as good as it got for the former Arsenal player.

When he dropped a young Jack Grealish for partying after a defeat, the entire squad knew this wasn’t a manager to mess with, however, it’s results that ultimately determine a manager’s fate, and one win in 13 games when the other dozen have been lost is only ever going to end one way.

Magath’s penultimate managerial appointment in 2014 was his only one – to that point – outside Germany, having previously coached Bundesliga giants, Bayern Munich, amongst others. Fulham needed his experienced guiding hand to keep them in the top-flight, however, his tenure was nothing short of a disaster. Perhaps something was lost in translation, but his players clearly couldn’t execute any directions that Magath had for them.

The Cottagers were exasperating to watch at times, and the 12 games that they had to save their status ended up not being anywhere near enough. With more defeats at the start of the following campaign in the Championship, Magath was quickly ushered out of west London.

There really isn’t an awful lot to say about Frank De Boer’s stint at Crystal Palace in 2017. Other than that it was the worst reign of any Premier League manager since its inception in 1992. Four games, four defeats, no goals. The first time in 93 years any club in the English top-flight had started so poorly, and the shortest ever reign as a Premier League manager (450 minutes – as it included an EFL Cup tie against Ipswich, a 2-1 win De Boer’s only victory whilst in charge of the Eagles).

One could certainly argue that Palace’s hierarchy acted in haste, but things could hardly have begun any worse and it was clear that things weren’t going to work.

A Liverpool legend on the pitch, a disaster for the most part off it. A defeat at Anfield in the FA Cup to Bristol City is ultimately what saw Souness’ reign end in 1994, two years after he’d steered the Reds to a victory in the 1992 final against Sunderland. Players didn’t take to his abrasive manner, with respect still needing to be earned, not demanded.

More than one player signed during his spell on the bench wasn’t fit for purpose, and that’s also something that hampered his time as boss of Newcastle in 2004. By then, the Magpies were mired in a relegation battle.

In between those two roles and time spent abroad – who can forget the flag planted in the centre circle at Fenerbahce when manager of Galatasaray – his reputation for poor recruitment had been cemented by the signing of Ali Dia at Southampton. His time at Blackburn was marginally more successful, winning the League Cup in 2001.