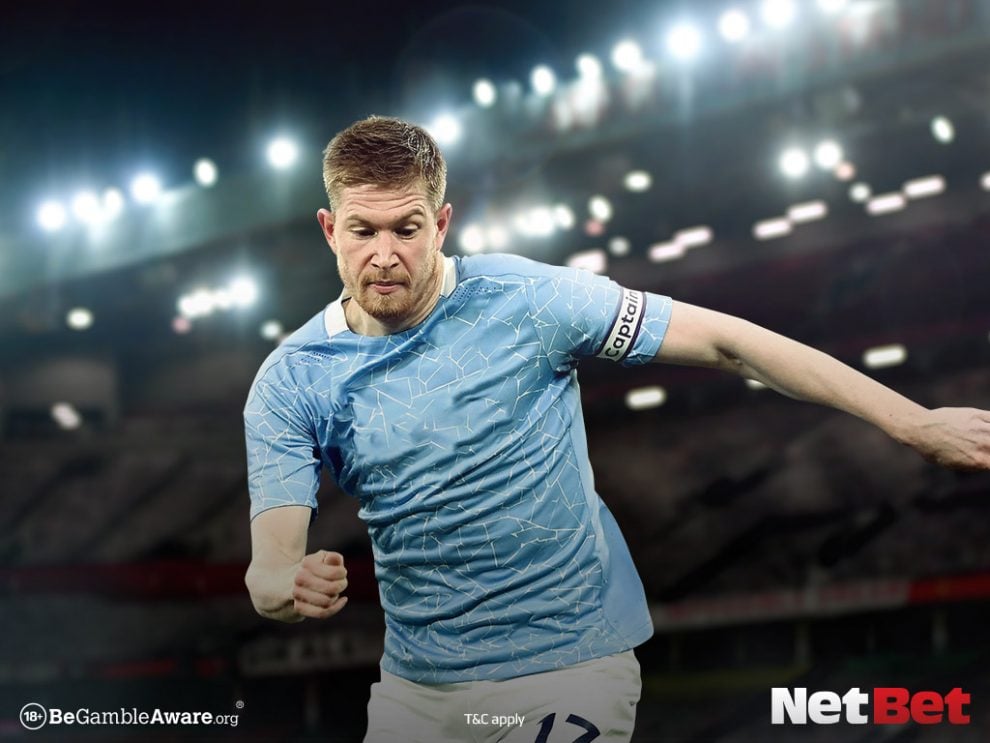 Our expert tipster at NetBet has provided his football betting tips for Saturday’s early kick-off, and he thinks Pep Guardiola’s side will get the better of Thomas Tuchel’s Blues.

Pep Guardiola’s side will be fully rested going into this tie, and they will be looking to make it 12 consecutive Premier League wins. Victory over the visiting Blues would see City extend their lead at the summit of English football to 13 points over Chelsea, essentially ending any last hopes they had of a late charge for the title.

Thomas Tuchel is hampered with selection troubles for a number of reasons. Injuries to wing-backs Reece James and Ben Chilwell have forced the German to rethink his shape, and the London side will be without first-choice goalkeeper Edouard Mendy, due to his involvement in the AFCON with Senegal.

The visitors have been held to a draw in four out of their last five league games, and they have slipped to eighth in the form table during that time. The wing-backs were such a crucial cog in Tuchel’s attacking machine in the first-half of the campaign, and there absence will give the manager plenty of headaches.

If Tuchel opts to utilise wingers as auxiliary wing-backs, Chelsea risk being ripped apart by City’s wide men, who often hug the touchline when there is space to exploit. If he changes shape and shifts to a back four, he will lose a huge part of what made Chelsea so dominant in the early stages of the season.

It will be business as usual for Pep, and although the loss of Riyad Mahrez on international duty is a big one, City have bundles of attacking talent they can turn to for the Algerian’s replacement.

Our NetBet win probability counter predicts City will do the league double over Chelsea and gives them a 58% chance of winning. An away win is given a 19% chance, with a draw seen as more likely at 23%.

Chelsea have gotten the better of City in three of the last four meetings, but the bookies think that is unlikely to happen this time with the visitors priced at 17/4. Pep’s side are favourites to pick up three points at 4/6, with a draw priced at 3/1.

Whilst City look the superior side, they haven’t been infallible at the back. They have conceded in eight of their last 12 matches, but have gone on to win seven of those eight and 11 in total. They are simply in far better form than the visitors, who also have some key players missing.

Pep’s side are averaging four goals in their last five league games. If they grab the first goal and can force Chelsea to be expansive, this could be a thriller. Tuchel’s side have plenty of talent going forward, but we don’t think they can match this City side at the moment.

The winger is City’s joint top goalscorer in the league this season, and he has scored five in his last five league games. There will be more responsibility on his shoulders to find the net in the absence of Mahrez, but he’s more than capable of filling that void.