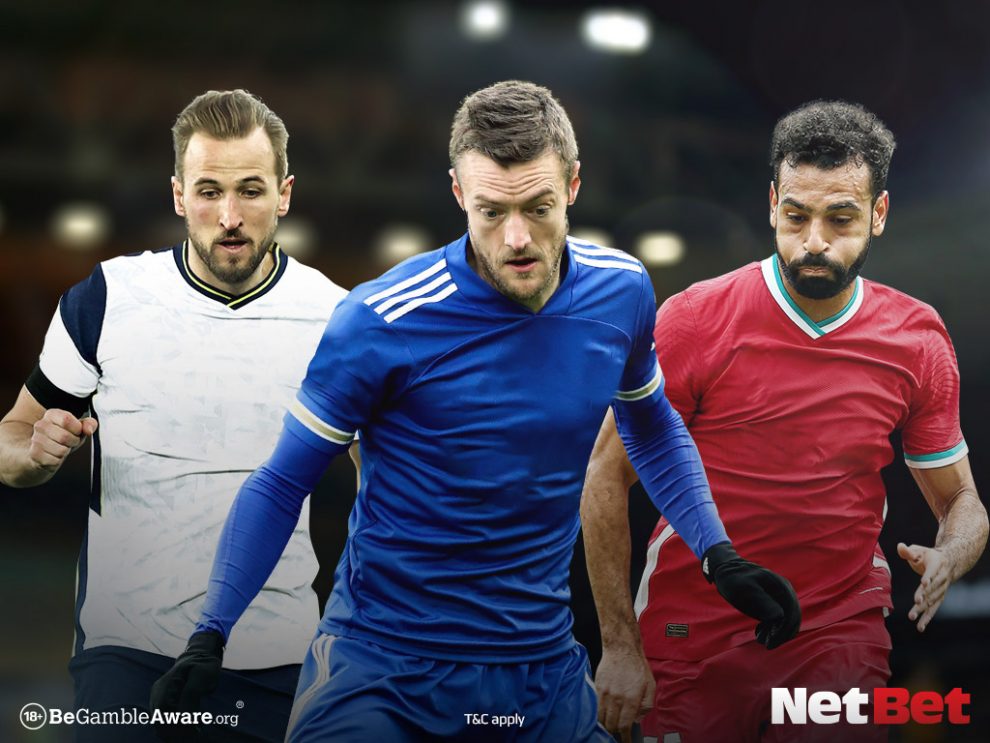 The second half of the Premier League campaign is underway, and with Pep Guardiola seeming to have one hand on the title, Man City welcome Chelsea to the Etihad this weekend. We’ve picked out some of the best Premier League bets available on NetBet Sport’s football odds page to help you with your picks for match-day 22.

Brighton to draw with Crystal Palace – 11/5

Brighton will be hoping to end their run of five M23 derby days without a win this weekend. The Seagulls come into this tie in decent form after winning three of their last four in all competitions and avoiding defeat in seven league games. Yves Bissouma will be a big miss, with the midfielder joining his Mali teammates at the AFCON, and Patrick Vieira may well target the midfield battle as an opportunity to control the game. Although Palace have lost five of their last eight league games, the electric performances of Michael Olise since his return from injury will offer the Eagles hope in the absence of Wilfried Zaha and Jordan Ayew. Neal Maupay snatched a late point for his side when these two met earlier in the season, and both sides will be desperate to come away with the points in what promises to be a feisty affair.

City fans will still be looking for revenge after their Champions League defeat to Chelsea last season, and a win could extend their lead to 13 points over Thomas Tuchel’s side and end any last hopes of a Premier League title. Pep’s side come into this clash in incredible form, having won 14 of their last 15 games in all competitions. In contrast, the visitors have stuttered somewhat in recent weeks, and have drawn four of their last five league games. They have struggled to get over the line at a crucial time, whilst City’s dominance has been relentless. It’s difficult to bet against Guardiola this season.

This is a must-win game for both of these out of form sides. Whilst five straight league defeats at the end of 2021 has left the Canaries rock-bottom of the league, it is Everton who sit bottom of the 10-game form table, having picked up just five points in that period. It’s not easy to see beyond Norwich’s goalscoring woes – they haven’t found the net in five league games and Dean Smith’s side are the only team yet to reach the double figures mark for goals scored. Whilst Rafa Benitez’ side have been poor of late, they do have greater quality throughout than the home side. The return of Dominic Calvert-Lewin is a major positive going into the second half of the season, and with Demarai Gray having one of his best individual campaign’s to date, we think the Toffees will get the job done at Carrow Road.

Burnley are another side struggling towards the bottom of the table, having won just once this season. Sean Dyche has established the Clarets as a stable top-flight club in the last decade, but they look in real trouble this season. Maxwel Cornet made an impressive impact after joining from Lyon, scoring six in 10 games, but the Ivorian will miss a run of games as he competes at AFCON. They will host an inconsistent Leicester side that upset the odds in their last league game to beat Liverpool 1-0. Brendan Rogers will be missing a few due to AFCON, most notably Wilfried Ndidi, but the Foxes have enough strength in depth to stroll past this Burnley side.

Things have gone from bad to worse for the Hornets, who have now lost six consecutive league games. They will now be without first-choice centre-half William Troost-Ekong and dynamic winger Ismalia Sarr, after the two were allowed to meet up with their international sides. The only positive is that they have controversially kept hold of Emmanuel Dennis, and Claudio Ranieri will be heavily reliant on the Nigerian in upcoming fixtures. Eddie Howe will be equally reliant on Allan Saint-Maximin, with Callum Wilson set for a spell on the side-lines after picking up an injury against Man United. The Magpies will be desperate to bring in some reinforcements in the coming weeks, but they will have to tackle this relegation six-pointer with Kieran Trippier as the only addition as of yet.

Bruno Lage might not be the most expansive manager, but he has tightened things up at the back. For all of their difficulties in front of goal, Wolves’ defensive record is bettered only by league leaders Man City. They go into this tie in strong form, after following up a solid 0-0 draw against Chelsea with a deserved 1-0 win at Old Trafford. Despite the Saints putting together some good performances of late, they will do well to breach Wolves’ back-line at the Molineux. James Ward-Prowse will fancy his chances from set-plays, but the home team are building a head of steam and look set to challenge for Europe.

Just a single goal separated these sides when they met on Monday night in the FA Cup. Scott McTominay’s early header suggested United might be about to turn a corner, but Villa were unlucky not to force extra-time after seeing a shot rebound off the crossbar and having a goal disallowed. Steven Gerrard won’t be too disheartened with his return to Old Trafford and will be seeking revenge when the Reds travel to Villa Park this weekend. Emi Buendia caused United problems last time around, and the potential addition of Philippe Coutinho could give the visitors’ back-line even more headaches. The home side have every chance of causing an upset, but it’s always difficult to write off United given the bundles of individual talent in their squad.

Depending on what happens at the Etihad, anything other than a win for Liverpool could hand the title to their rivals City. A Chelsea win however, and the race for the Premier League top spot is on. Jurgen Klopp’s side can only focus on beating whoever is in front of them to ensure they are in prime position to capitalise on any potential slip-up by Guardiola. They host a Brentford team that have proved they are probably too good to go down, and anything other than relegation will be seen as a positive. They will stand half a chance due to Liverpool’s key players travelling to Cameroon, but we expect the Reds’ strength in depth will show.

This is another game between two sides that have met recently in the FA Cup. West Ham ran away as fairly comfortable winners last weekend, with Leeds failing to cause too many problems going forward. Marcelo Bielsa’s side have had a stuttering first-half of their campaign, and the injuries just seem to keep coming. They will travel to east London again this weekend, as they look to extend the gap between themselves and the bottom three. Unfortunately for the visitors, Michail Antonio looks somewhere back to his best, and the physical centre forward will relish another opportunity to dominate the opposing back-line. After a slight blip, the Hammers are back on track, and we expect them to brush aside Bielsa’s men.

The second north London derby of the season has all the ingredients to be a cracker. Arsenal ran riot when these two met earlier in the season, but a new manager has come with fresh ideas, and the appointment of Antonio Conte is beginning to look an intelligent one. The Gunners haven’t won a league game away at Spurs in over seven years, and Conte has re-established the Tottenham Hotspur Stadium as a fortress – the new manager is yet to be beaten at home in the league. Mikel Arteta’s side certainly have the talent to ask questions, but Tottenham are a different team under Conte, and they look primed for a climb towards the top four.