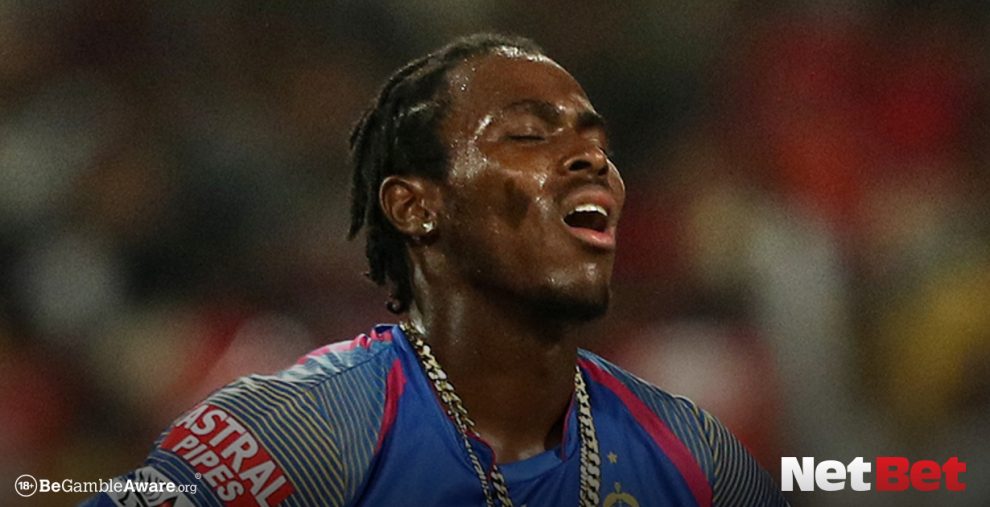 After being humbled in a 4-0 Ashes defeat down under against Australia, England fans will be looking for something to cheer. The T20 series in Barbados will be one of many this year, as England prepare for the 2022 T20 World Cup which will take place in Australia throughout October and November.

Here at NetBet, We’ve previewed the upcoming series between West Indies and England, taking a look at the squads that have been selected and providing our best cricket betting tips for the five game T20 series.

Due to the recent end to the Ashes series in Australia, England will be without some key names for the upcoming series against the West Indies. Jos Buttler, Jonny Bairstow and Dawid Malan all would have been expected to make the squad, but will miss out due to being in the squad for that disastrous tour Down Under.

Despite the absence of some big players, England still have plenty of experienced internationals in the 16-man squad, which also features some exciting talent. Liam Livingstone is a player that was probably unlucky to miss out on the Ashes squad. The all-rounder plays his domestic cricket with Lancashire and has been praised for his aggressive style with the bat. From 10 innings in T20 internationals, Livingstone has scored 252 runs, including an incredible 103 against Pakistan which broke the record for fastest century by an Englishman in a T20I.

We’re backing Livingstone to have a solid series, and that starts this weekend in the opening T20 match. If the 28 year-old can get his eye in, there is simply no stopping him. He’s more than capable of putting up big scores in a matter of a few overs.

The 30 year-old all-rounder is a man that has been there and done it. In 11 matches against England he has taken 33 wickets, including a five wicket haul. The visitors will be wary of the big man.

Even with a few first teamers absent, there is still an abundance of talent in this England line-up. We expect they will come out on top of this T20 series, starting with a fast start in their opening meeting this weekend.