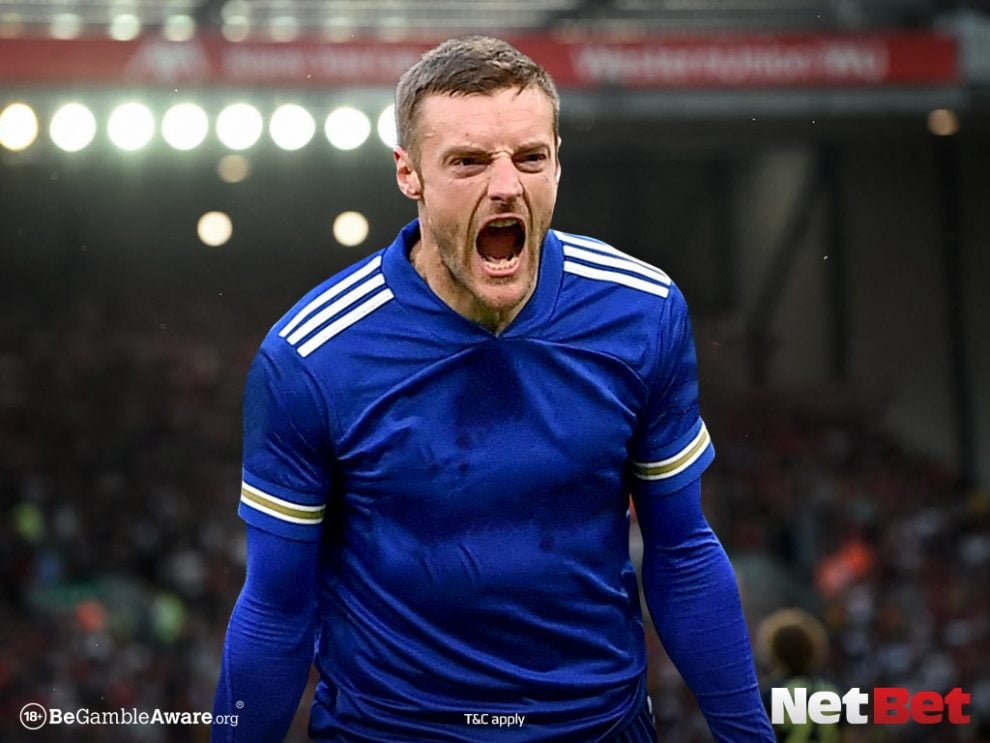 Our expert tipster at NetBet has provided his football betting tips for the upcoming fixture between Arsenal and Leicester, and he thinks the Gunners’ fine form will continue.

Mikel Arteta has quietly gone about a successful rebuild at Arsenal thus far. Only Man City and Liverpool have picked up more points than the Gunners in the last 15 games, who have solidified their position as the favourite to secure the fourth Champions League spot. Four consecutive wins has seen them capitalise on the inconsistencies of those chasing the final spot in Europe’s elite competition.

Leicester in the middle of an indifferent season. They are all but mathematically safe from relegation, but have little hope of catching those above them. This may be causing Brendan Rogers to turn his attention to the games either side of this fixture, as the Foxes look to secure their place in the quarter-finals of the Europa Conference League.

Arsenal fans will be delighted with the role played by their youngsters in what could be their most successful league campaign since 2015/16. Emile Smith-Rowe, Bukayo Saka, Martin Odegaard and Gabriel Martinelli are the club’s top goalscorers, netting 27 of Arsenal’s 41 goals between them. This weekend’s visitors will need to be at their best defensively to stop Arsenal’s dynamic and creative attack.

The Foxes have some real talent of their own, but an injury-plighted campaign has seen them struggle to maintain any real form. They are capable of beating anyone on their day, but we haven’t seen the best of Leicester since their 1-0 win over Liverpool in December.

Our NetBet win probability counter gives the visitors a slim 16% chance of winning. A draw is seen as more likely at 21%, with an Arsenal win probable at 63%.

The bookies are backing Arsenal to continue their strong form at 20/41, with a draw priced at 33/10 and Leicester viewed as underdogs at 19/4.

The Gunners have won two of their last three games by this scoreline. We think they will be the better side, but we don’t expect them to blow the Foxes away.

Saka has been on the scoresheet in two of Arsenal’s last three wins, taking his tally to eight for the season. The youngster is growing in confidence with each week, and he looks set to take his tally into double digits for the first time in his career.

It took Vardy just 10 minutes to find the net on his return to action against Burnley. After a couple of months on the sideline, Leicester’s top goalscorer will be raring to go. There’s every chance he grabs himself a goal, but Arsenal’s form suggests they will come out on top at the end of 90 minutes.