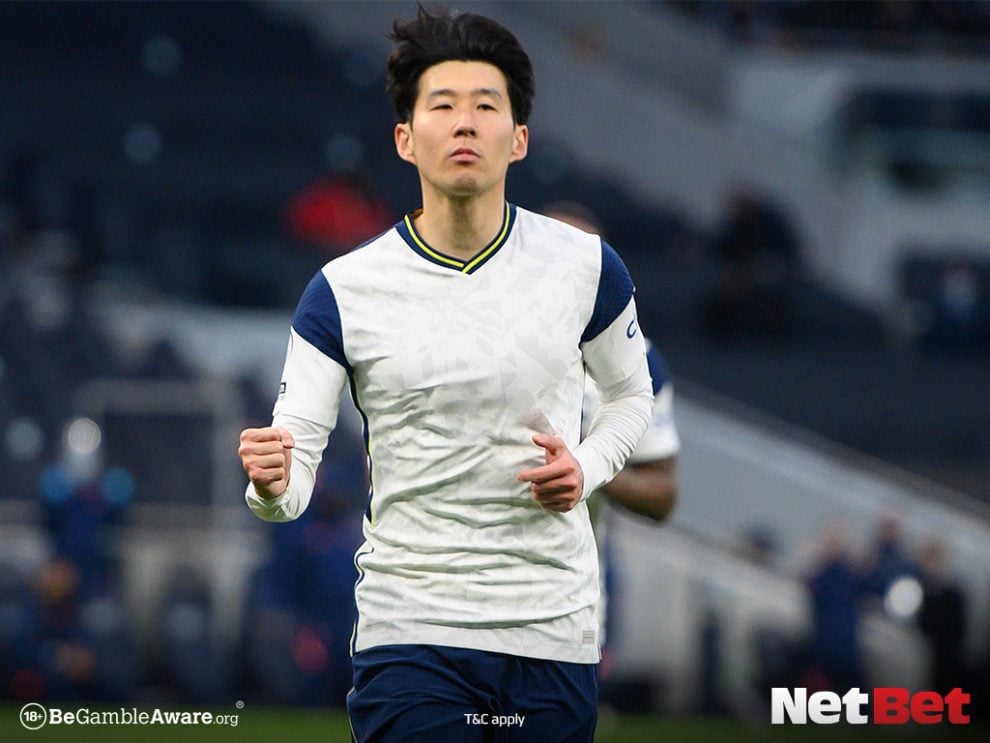 Our expert tipster at NetBet has provided his football betting tips ahead of this top four clash at Old Trafford, and he thinks the Red Devils will get back to winning ways.

Despite being hammered 4-1 in the Manchester derby last weekend, United showed glimpses in the first half of the good work that Ralf Rangnick has done. United looked more comfortable playing out from the back and were progressive with their passing through the City press. Unfortunately for Rangnick, the game was over as soon as Riyad Mahrez added a third, and United looked disinterested for the final 20 minutes.

Spurs’ last outing couldn’t be more contrasting. Antonio Conte’s side put five past a disorganised Everton, with Harry Kane netting a brace and continuing his fine form. Although Spurs looked somewhere close to their best, they have lost four of their previous seven league games. We saw them completely overwhelm City in an impressive 3-2 win at the Etihad, only for Conte to be left questioning his future when they were beaten 1-0 by Burnley.

The beauty of this fixture for the neutral is that you never quite know what you’ll get from either of these sides. Both have attacks capable of blowing teams out the water on their day, but both can also be culpable for lacking direction and intent. Whilst the game can be won or lost based on who’s centre forward is in the mood, there is an equally important battle in wide areas.

Alex Telles and Aaron Wan-Bissaka both had a torrid time in the derby, with most of City’s good work coming down the flanks. This week’s assignment isn’t much easier. Heung-Min Son and Dejan Kulusevski have been a delight to watch, and whoever is chosen to negate their effects will have a long evening. United do have dangerous players in wide areas too. Jadon Sancho and Anthony Elanga have been two of the brightest sparks under Rangnick, and they will need to be on top form to pick United up three points.

Our NetBet win probability counter gives United a 45% chance of victory at home, whilst an away win is seen as less likely at 28% and a draw less likely still at 27%.

Anything less than three points simply won’t do for United, and the bookies think they are favourites to pick up the win at 11/10. Spurs ran away 6-1 victors the last time they visited Old Trafford, but they are underdogs at 47/20 this time around, whilst a draw is priced at 12/5.

United have only lost one league game at Old Trafford since December. It’s unlikely they’ll be able to keep Spurs from scoring, but they have plenty of talent at the other end to score a few of their own.

There’s every chance Spurs will look to soak up pressure and hit United on the break. Son has the pace and movement to cause this nervy United backline all sorts of problems in transition.

This could be end to end action. Kane is on fire in front of goal, whilst Fernandes remains United’s top goalscorer and is a consistent threat around the box. It could go either way, but we think United will bounce back.