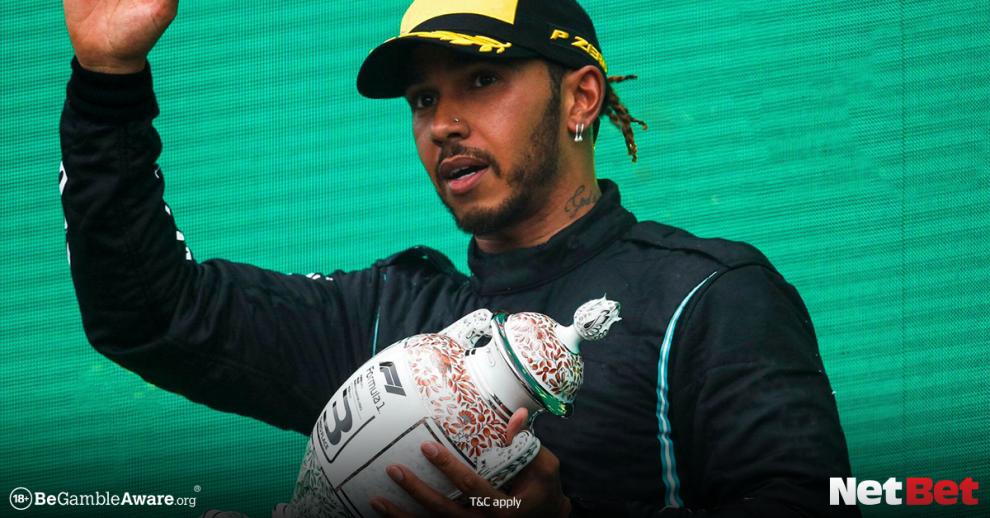 The Formula 1 World Championship is back this weekend, as Lewis Hamilton looks to claim back his title after a controversial end to the 2021 season. Last year’s finale in Abu Dhabi ended with Mercedes protesting Max Verstappen’s first World Championship, with the race leading to structural changes in race control and safety car procedures.

The rivalry between Verstappen and Hamilton is set to be as fiery as ever this campaign, and we’ve previewed the first race of the season here at NetBet.

There is plenty of uncertainty surrounding this season as we head into the first race, with major changes being made to the cars, which we are yet to fully understand the implications of. Mercedes are currently favourites to further their stronghold on the sport in the Constructors Championship, with Lewis Hamilton a slight favourite to win an eighth World Championship and overtake Michael Schumacher as the most acclaimed driver of all time.

Max Verstappen has proven time and time again that he can’t be counted out. With fans suggesting that his title may be tainted by the legal ramifications surrounding the final race, the Dutchman will be desperate to put those doubts to bed once and for all. He is a slight underdog to retain his crown, but you get the feeling he likes being an underdog.

Despite never winning at Bahrain, Verstappen is favourite to emerge victorious in the opening race of the season. With so many questions left to be answered about the performance of the cars, it could be experience that is a key factor in Bahrain. Hamilton has won the Bahrain Grand Prix five times, including the last three years in row – he knows how to get over the line on this track.

Verstappen is slight favourite to win the season opener at 6/4, whilst his rival currently stands at 3/1. Hamilton’s new teammate George Russell will also be hopeful of a successful season, and the 24-year-old can be backed to upset the odds and win the first race at 9/1.

It’s impossible to ignore Hamilton’s impressive record in Bahrain. Despite finishing as fastest in qualification, Verstappen was unable to hold off Hamilton on race-day, who cemented his third win in a row on the track.

Russel has a huge season ahead, with the potential to secure his future in racing with a promising campaign. Everything he does will be for the team this year, but that doesn’t mean he can’t thrive in his own right.

The 22-year-old has gone from strength to strength and is determined to prove he can compete with the big guns this season. He just missed out on the podium in Bahrain last year, finishing in fourth after qualifying seventh. Lando has the talent to become one of the best, and he needs to prove it this year.

NetBet Sport has a wide selection of pre-Bahrain Grand Prix tournament markets available ahead of the start of practice on Friday. During the tournament you will be able to bet in-play on all live races throughout the weekend, in our Motor Sports betting section.