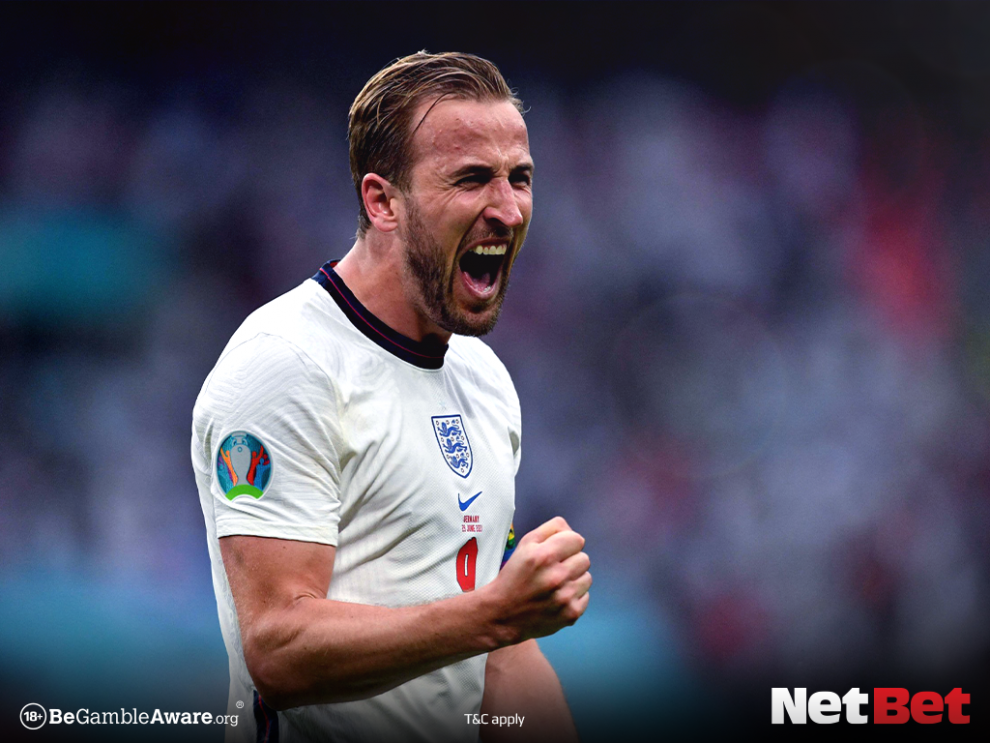 Our expert tipster at NetBet has previewed England’s upcoming international friendlies, as Gareth Southgate’s side look to build some momentum ahead of the Nations League and 2022 World Cup.

The last time we saw England in action was a 10-0 win over San Marino back in November – this game will be a far tougher test than their last World Cup qualifier. Southgate’s side will carry the momentum of their qualifying campaign into these friendlies, after winning five of their remaining seven games following the heartbreak of the Euro 2020 final. The defeat to Italy is England’s only loss in a 20-game run stretching back to November 2020.

The visitors will be equally confident coming into this game, having sent European champions Italy to the World Cup play-offs after finishing two points clear of Gli Azzurri at the top of Group C. The Swiss also suffered penalty shootout heartache at last year’s Euros as they were knocked out in the quarter-finals by Spain. Both of these nations will be looking to have a superior tournament in Qatar, with Switzerland enjoying their underdog status and England dreaming of a World Cup win.

We expect both nations to field strong sides at Wembley, with a win the perfect way to set the tone for an important year of international football. Switzerland conceded just twice in their World Cup qualifiers, keeping six clean sheets – the visitors will need to be at their defensive best if they stand a chance of keeping out an England attack that netted 39 goals in 10 qualifiers.

Whilst Southgate will likely be looking to experiment with his line-up, it will certainly still be a strong eleven. The hosts will go into Saturday’s game as favourites to extend their nine game unbeaten run against Switzerland with odds of 20/27, whilst the visitors are priced at 17/5 to pick up their first win over the Three Lions since 1981.

Ivory Coast will come into this game having fallen short in recent times despite their good form. After winning four of their first five games in the World Cup qualifiers, defeat in their final game against Cameroon ended their hopes of going any further in the competition. They suffered a similar fate earlier this year in the African Cup of Nations. After qualifying from the group stages unbeaten, they fell at the first hurdle in the knockout rounds, losing to eventual runners-up Egypt.

However, there is plenty to be excited about for Ivory Coast fans. Their squad is littered with talent from across Europe’s top five leagues. Eight of their AFCON squad currently apply their trade in the continent’s major leagues – and that’s not including Max Gradel and Jean Michael Seri who both have played Premier League football, as well as the Champions League’s second top goalscorer Sebastien Haller. The visitors will come into this game with nothing to lose, knowing they have the talent to hurt a likely rotated England side.

Although Southgate will be looking to hand out some international debuts and give opportunities to youth in their second international friendly, England will of course remain favourites to pick up the win. The hosts have enough quality throughout to control proceedings and put on a show for travelling fans.

Tip: England win and both to score