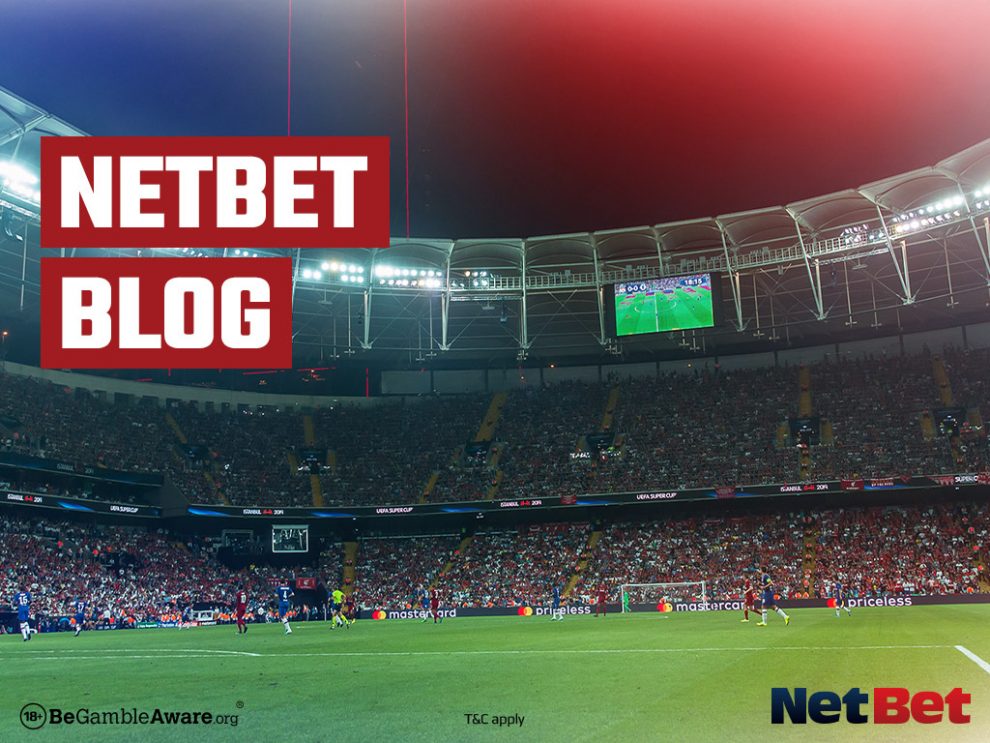 With the 2021/22 Premier League campaign wrapped up, we’ve taken a look at some of the best signings of the season, taking into account price as well as performance. Check out our NetBet blog for more football content, including our top five Champions League final moments.

The most expensive player on this list, former Real Madrid wonderkid Martin Odegaard has had a fantastic season for Arsenal. After a fairly unspectacular loan spell in 2020/21, the decision to fork out just shy of £40m raised a few eyebrows. But if you’ve watched the Gunners this season, you’ve witnessed how crucial he is to Mikel Arteta’s side.

The Norwegian has been the key cog in Arsenal’s attack, linking their midfield and forwards with a real touch of class. His seven goals and four assists is a solid return in his first full season, and we expect him to improve upon that next year. He has the potential to orchestrate Arsenal’s midfield for years to come, and his fluidity in possession is a joy to watch.

Let’s be honest, most of us had no idea who this was when Brighton signed him from Getafe, but we certainly know now. The Seagulls have been a brilliant watch for the neutrals this season, and the Spaniard’s unrelenting energy up and down the left wing has been pivotal in Graham Potter’s system.

It’s taken the 23-year-old a little while to finally emerge as a standout talent after leaving Barcelona as a youngster, but we expect him to be snapped up by a club competing in Europe sooner rather than later. If Potter manages to keep hold of him, there’s no doubt he will improve further, but rumours have already begun circling with Chelsea interested in La Masia graduate.

This was a massive outlay for a player that had only completed one full senior campaign thus far, but he was worth every penny. With Patrick Vieira taking the reigns at Crystal Palace, there were real concerns over the Eagles’ safety in the top-flight. However, together with Joachim Andersen, Guehi has forged a partnership that could serve Palace for the next half a decade at least.

The 21-year-old has been a constant in a Palace side that conceded the fewest goals in a campaign since their return to the Premier League, and he has been pivotal in helping his side to the best defensive record in the bottom half. The youngster is probably on the brink of an international call up, and he’s only going to get better.

Kulusevski signed in January on an 18 month loan deal, but there’s no doubt Spurs will be looking to make the move permanent should his form continue into next season. The Swede slotted perfectly into the front three consisting of two world class talents, and didn’t look even slightly out of place.

With five goals and eight assists in 18 league games, the 22-year-old was crucial in balancing Tottenham’s attack and helping secure Champions League football for next season. His form will have Juventus questioning whether to allow him to leave permanently, but regardless of where his future lies, Kulusevski was a shrewd acquisition for the 2021/22 campaign.

Like us, you probably thought Dawson’s loan move was made permanent so he could warm the West Ham bench. But fast forward to the end of the season and the 32-year-old has been a mainstay in the heart of a Hammers side competing for a top six finish and in a Europa League semi-final. For £2.7m, you can’t ask for more than that.

David Moyes will likely attempt to strengthen the defence again in summer, leaving Dawson’s future looking uncertain once more. But for everything he has offered the club this season, he is certainly one of the best Premier League signings this year.