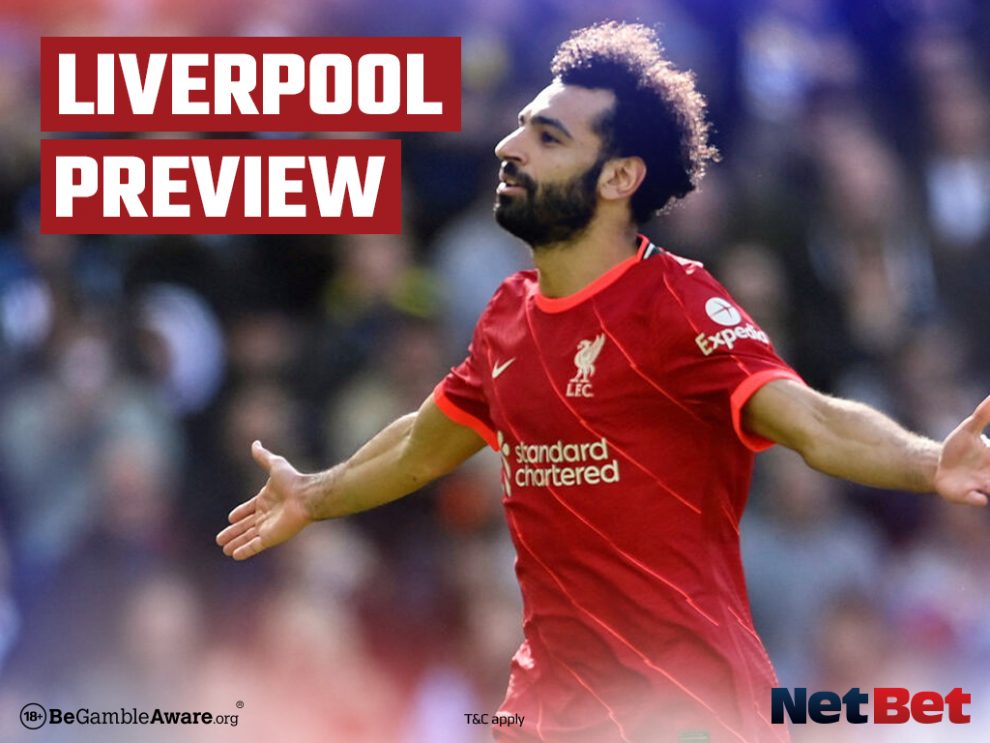 The countdown to the return of the Premier League is well and truly on, and we’re back with another season preview ahead of the new campaign. Liverpool have mainly played second fiddle over the years, and Manchester City dished up another dose of final day heartbreak to end the 2021/22 football season.

Can Jurgen Klopp’s Reds bounce back and mount a challenge to deny a third consecutive City title? Check out our preview and football betting tips for the upcoming season.

If it weren’t for Pep Guardiola, we might be talking about this Liverpool side as one of the best ever. However, Liverpool have fallen short by City’s standards nearly every season for the past decade. They have matched their biggest competition goal for goal and point for point, but have consistently been pipped at the line by English football’s dominant force.

Will this season be any different? On the face of it, you’d have to think not. Sadio Mane could prove to be a bigger loss than most imagined, and his replacement Darwin Nunez is yet to prove himself in a major European league. What the Reds do have going for them is a manager capable of implementing a system better than anyone, and genuine world class talent across the pitch.

Mo Salah will be raring to go once more, Luis Diaz showed glimpses of magic last season, and Fabinho is one of the best holding midfielders in Europe. That’s not to mention the world class goalkeeper, all-time great at centre-half and game changers at full-back. So, whilst it might seem easy to start etching City’s name on the trophy, you can simply never write this Liverpool team off.

Klopp’s side will travel to London to take on Marco Silva’s newly promoted Fulham on Saturday lunch time. The Cottagers will likely cause the visitors problems of their own, but you would expect Liverpool to come away with a comfortable win from the opening weekend.

Liverpool will start the 2022/23 season at around 9/4 to win the title behind favourites City. If you choose to bet without City, you can find Klopp’s side at 4/7 to lift the trophy. Think Salah is set for another cracking campaign? The Egyptian is 4/5 to score over 20.5 Premier League goals and 2/5 to finish the season as Liverpool’s top goal scorer. New signing Nunez is 4/1 to finish as top goal scorer for the Reds.

Unfortunately for Liverpool fans, we just can’t see them edging City. There’s no doubt it will be another extremely tight campaign, but the addition of Erling Haaland could elevate Guardiola’s team to a whole other level.

We predict that they will win a domestic trophy of some sort, just not the one they so desperately want their hands on. When you also factor in a World Cup halfway through the season, squad depth could play a major role in deciding the league. City have that depth in abundance, and whilst Liverpool also possess quality from the bench, one injury to a key player seems more likely to derail their season.

However, we’re tipping Salah to have another strong year, and he is not a bad pick to claim the Golden Boot. It may take the likes of Haaland and Nunez a little while to become accustomed to the English game, and Harry Kane is always liable to picking up an injury. We will almost certainly see some standout individual campaigns at Anfield, but will it be enough to topple the City dominance?