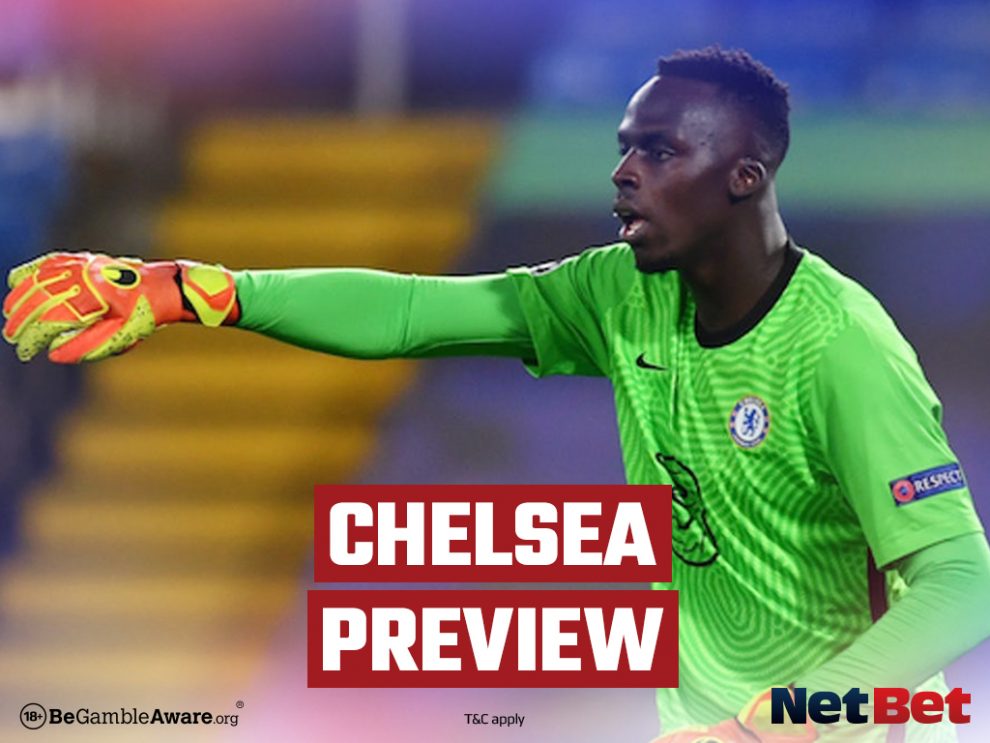 Ahead of the new Premier League campaign starting this weekend, we’ve previewed Chelsea’s upcoming season and provided our predictions for how it might play out. The Blues have failed to break into the top two since winning the league in 2017, but their transfer window activity suggests they mean business.

Can they challenge Liverpool and Manchester City for the title this season? Check out NetBet’s season preview and football betting tips for the 2022/23 campaign.

Chelsea have finished in the Champions League spots for four consecutive seasons, but they appear to have their eyes set firmly on those above rather than worrying about those below. Todd Boehly’s consortium have made their intentions clear, splashing the cash on experienced centre-half Kalidou Koulibaly and prolific winger Raheem Sterling. What’s more, there’s still plenty of time left in the window.

With the departure of Romelu Lukaku following a nightmare return to Stamford Bridge, Chelsea fans will be nervous about beginning the season without a recognised number nine. The lack of a 20-goal striker might be the factor hindering their ability to close the gap on England’s top two. The previous two times a player scored 20+ Premier League goals for Chelsea, they won the league on both occasions (Diego Costa in 2014/15 and 2016/17).

Now that’s not to say they can’t mount a serious challenge. It’s become clear since Thomas Tuchel’s arrival that he’s less concerned with high scoring, scintillating affairs, and is quite happy with a solid 1-0 win. This has served the German well, and the addition of Koulibaly to his defence appears an intelligent bit of business.

When you also factor in the return of talented loanees such as Conor Gallagher and Armando Broja, it’s tough to deny that Chelsea have one of the deepest squads in the league. They’ll need every bit of that depth if they are to put a dent in the 18-point gap between themselves and the top two.

Chelsea kick off their campaign with a tricky visit to Goodison Park, a fixture that has given them headaches over the years. They have not won at Everton since 2017 and have been victorious away at the Toffees just once in their last eight visits. However, they’ll be massive favourites heading into the clash against Frank Lampard’s side.

Chelsea are currently trailing City, Liverpool and Spurs as fourth favourite to win the league at around 16/1, and are 6/1 when betting without the champions. However, this could all change as teams continue to operate in the transfer market. Mason Mount was Chelsea’s Premier League top goalscorer last season, and is currently at 4/1 to claim the crown once more. Kai Havertz is 7/4, with new signing Sterling favourite to be the most prolific at 5/4.

Chelsea are not as far from City and Liverpool as most think. Tuchel has consistently proven his ability to get results, and the Blues could be just a couple of additions away from building a serious title challenge.

Whether or not they have the longevity to compete at the summit this season remains to be seen. You do fear that one injury to the likes of Mount, Havertz or Sterling could derail their season. But going blow for blow with opposition simply isn’t Chelsea’s style. If Koulibaly slots in seamlessly alongside Thiago Silva, prepare yourselves for the 1-0 score lines.

Jose Mourinho proved that you can be successful in this style, and we’re expecting to see Chelsea amongst the frontrunners come the latter stages of the season. It looks like they may fall just short once more, but the gap is unlikely to be as large as last season.