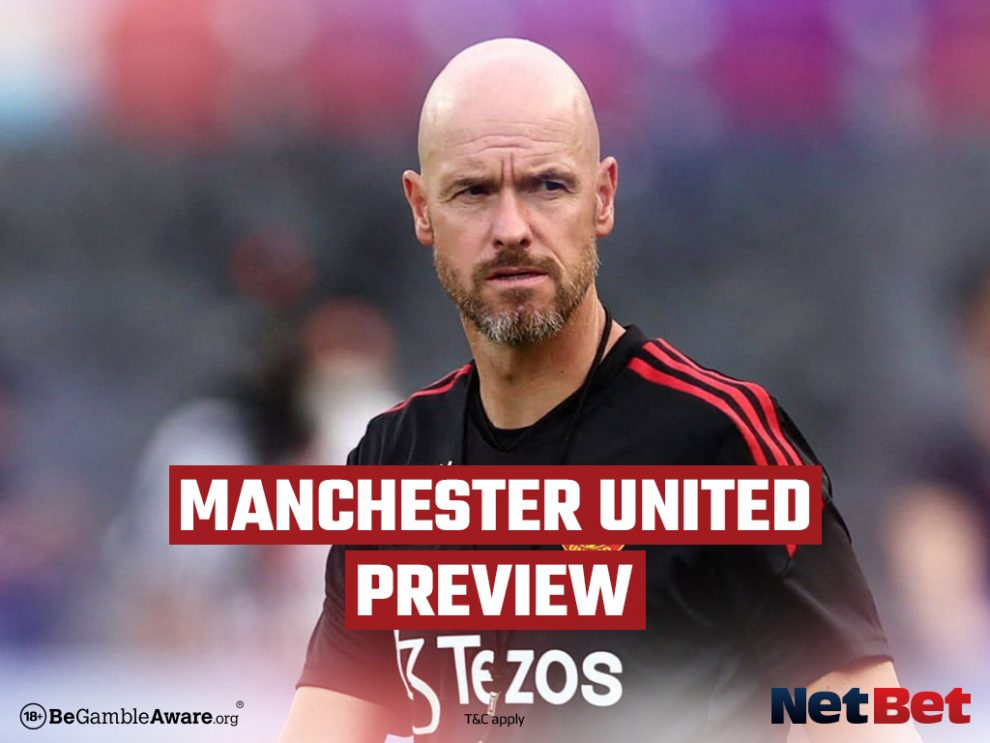 With the return of Premier League football just around the corner, we know what Manchester United fans must be thinking – it can’t possibly be as bad as last season, right? We’ve previewed the upcoming campaign and provided our predictions and betting tips for the 2022/23 season.

Check out NetBet Sport for the latest odds, or head to the NetBet blog for more coverage of the sporting calendar.

Manchester United have had a turbulent decade since Sir Alex Ferguson last led them to a Premier League title in 2012/13. The club’s recruitment has been poor since the Scot’s departure, and no manager has quite been able to get to grips with how United operates and how to control the dressing room.

In Erik ten Hag there seems to be some hope. He proved in his time at Ajax that no player is more important than the club – an ideology which United fans will be hoping the Dutchman brings with him to Old Trafford.

There is no doubt that this squad has been underachieving, but many forget that it is mostly the same group of players that finished second the season before last. If anything, the additions of Jadon Sancho, Raphael Varane and Cristiano Ronaldo should have elevated the Red Devils to the next level. Ten Hag could be key in changing United’s fortunes.

The new manager’s shift to technical transfer targets is clear, and whilst that’s an obvious sign of how he wants to play, it will take longer than a pre-season to adjust. We may not see a free-flowing, confident United for another few months, by which point the World Cup will come along to slow any momentum. Of the top six, they are the only side starting the campaign with a new manager, and it is this which could end up hurting them.

United will kick off their campaign at Old Trafford against Brighton, the same team that hammered the Reds 4-0 on matchday 36 last season. Putting that result aside, United have won seven of their last eight meetings with the Seagulls and will be under immense and immediate pressure to begin the season with three points.

It comes as no surprise to see United as huge underdogs at around 40/1 to claim the title, dropping to 10/1 when betting without the champions City. Ronaldo is currently favourite to finish as United’s top Premier League goalscorer at 11/10, followed by Bruno Fernandes at 5/2 and the returning Anthony Martial at 4/1. For those unsure about the manager’s credentials, Erik ten Hag is 33/1 to be the next top-flight manager sacked.

This season’s schedule could really hinder United’s charge for Champions League football. The disruption caused by the World Cup could stall any improvements seen in the Reds’ style of play. That being said, we don’t think there will be much in the race for top four. Arsenal and Spurs were both inconsistent last season, and fourth spot could be there for the taking should United build some early momentum.

Ultimately, we think it will be a season too soon. Both North London rivals have done impressive business in the transfer window, with both sets of players having had longer to familiarise themselves with the coaches’ philosophies.

However, excuses can’t be made in Manchester. They have spent an incredible amount of cash over the last decade, and failure to bring Champions League football back to Old Trafford would heap enormous pressure on the new manager. 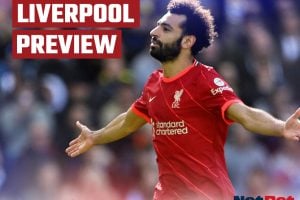 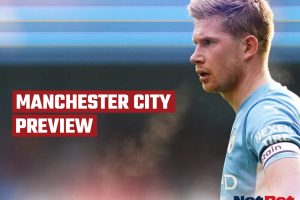 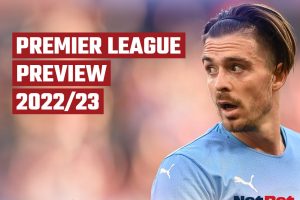