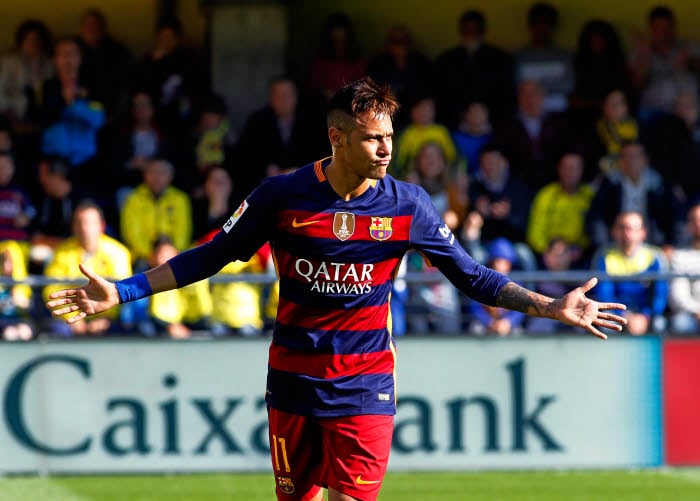 Atletico must win away at Barcelona for the first time since 2006 if they are to reach the final of this season’s Copa del Rey. Barcelona won the first leg 2-1 and a draw will be enough for them to advance to the final.

Goals from Luis Suarez and Lionel Messi put Barcelona ahead at half time in last week’s first leg, before Antoine Griezmann gave Atletico a glimmer of hope ahead of the second leg.

Atletico will be without captain Gabi for the trip to the Camp Nou, who’s serving a suspension. While Fernando Torres scored twice for Atletico in their last win in Barcelona could get a second consecutive start on Tuesday.

Barcelona will be without Neymar for the game, with Arda Turan or Denis Suarez expected to deputise for the Brazilian superstar. Gerard Pique has also recovered from injury, while Sergio Busquets and Andres Iniesta are also in contention for the starting 11. 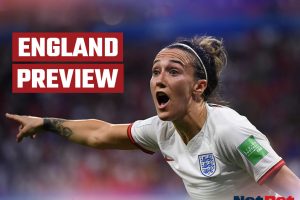 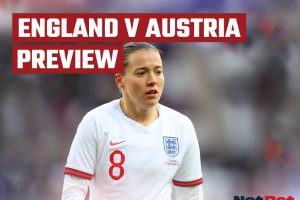 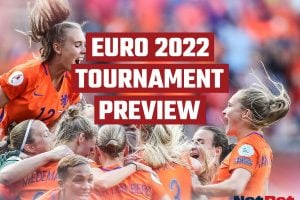