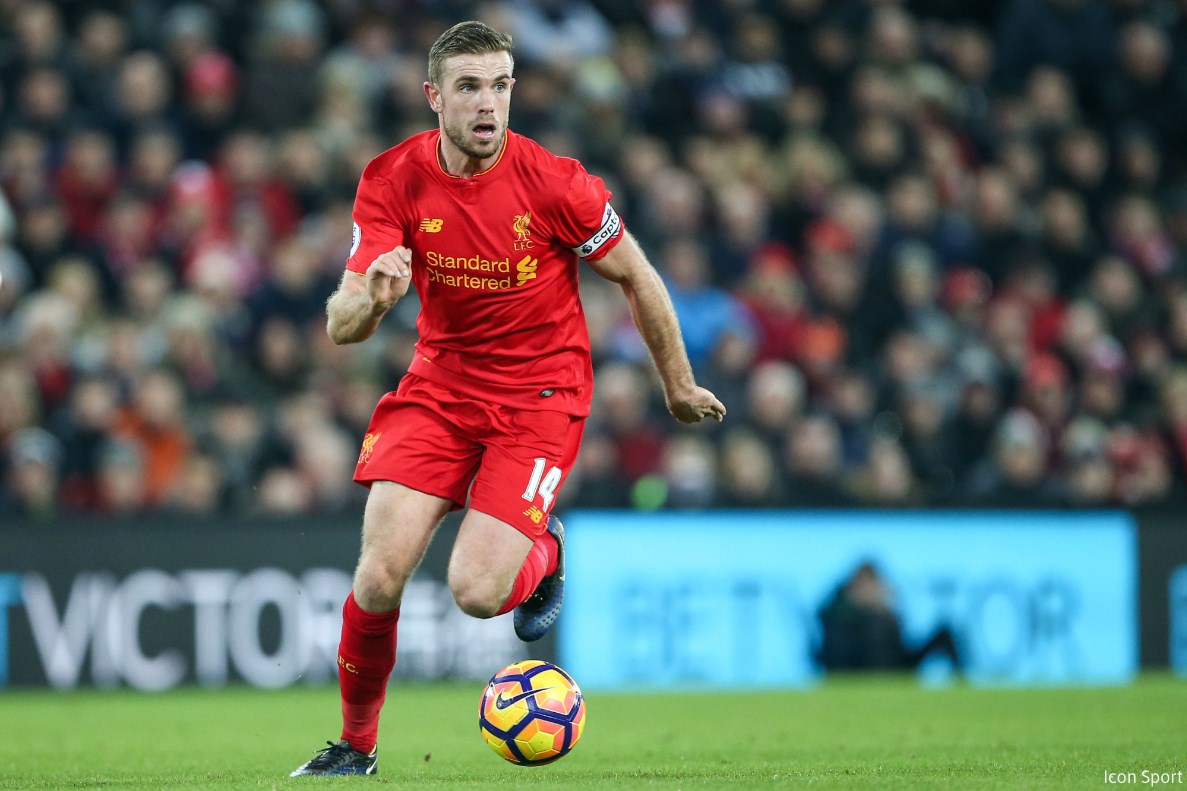 Tottenham face a daunting trip to Anfield this weekend, knowing that they have to pick up a result if they’re to keep pace with Chelsea in the Premier League title race.

Spurs have won just once at Anfield since 1993, but now seems to be a good time to play Liverpool, who’ve won just four of their last 10 league games. The Reds have picked up just three points from a possible 15 since December.

Danny Rose is suffering from a knee injury and could be out of action for as long as a month. Jan Vertonghen is unlikely to travel, as he recovers from ankle ligament damage, while Georges-Kevin N’Koudou and Erik Lamela remain sidelined with knee and hip injuries.

Ragnar Klavan and Dejan Lovren are slight doubts for Jurgen Klopp, who might be tempted to make some changes as his side haven’t won in five league games.