The world’s most recognisable athlete returns to action for the final time in this year’s World Athletics Championship in London.

The star of the Virgin Media and Visa television adverts, as well as the 2008, 2012 and 2016 Olympics takes his final bow in the sport, having already announced his retirement from competition after this event.

In the 13 years that he’s been an active competitor, Bolt has won 11 world titles and eight Olympic gold medals, as well as holding the world records for the 100 and 200 metres. The man has become a phenomenon and has become one of the most famous athletes in the world.

He has been undefeated in major finals since 2008, a truly astonishing statistic.

Has he always been fast?

A resounding yes. Bolt won two world junior titles, with the first coming at the age of 15. While aged just 17, he became the first junior athlete to break 20 seconds for the 200m in 2004.

Has anyone ever beaten him?

The list of those who have beaten him is very short, but it does actually exist. Bolt was beaten by fellow Jamaican Asafa Powell just a month before the 2008 Olympic Games. Bolt recovered to win three gold medals however when in China.

In 2010, Bolt suffered defeat to Tyson Gay in Stockholm. The American sprinter powered to a resounding victory over his rival.

Bolt’s loss in 2013 to Justin Gatlin in Rome cast significant doubts over his future, with many questioning whether his era was coming to an end. However, he cast these doubts aside in 2015 by beating Gatlin and winning three more gold medals at the 2015 World Championships. 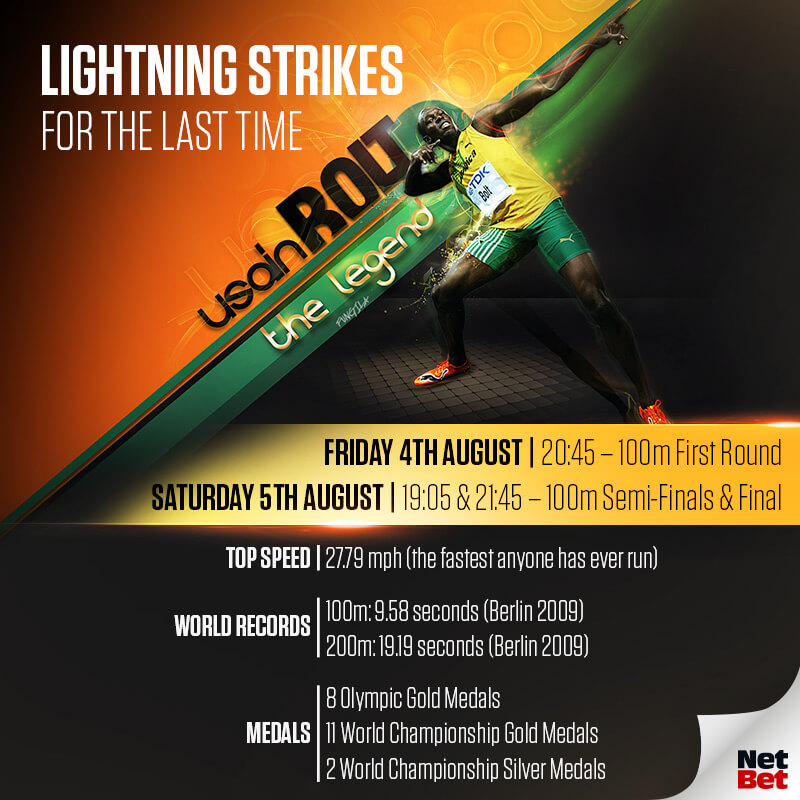 Bolt runs on two legs, but how does he compare to those with four?

Bolt holds the world record in the 100m with 9.58 seconds. In comparison, a cheetah would take just 5.8 seconds to cover the same distance.

His 200m world record stands at 19.19 seconds, while a cheetah could run it in 6.9 seconds. A Black Caviar racehorse would cover the same distance in 9.98 seconds, while a greyhound could do it in 11.2 seconds.

When is he racing? 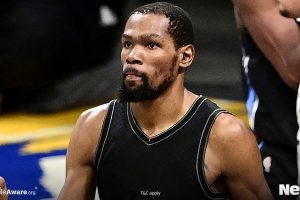 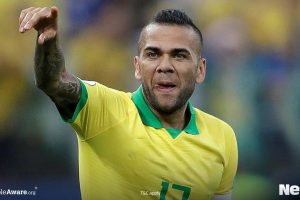