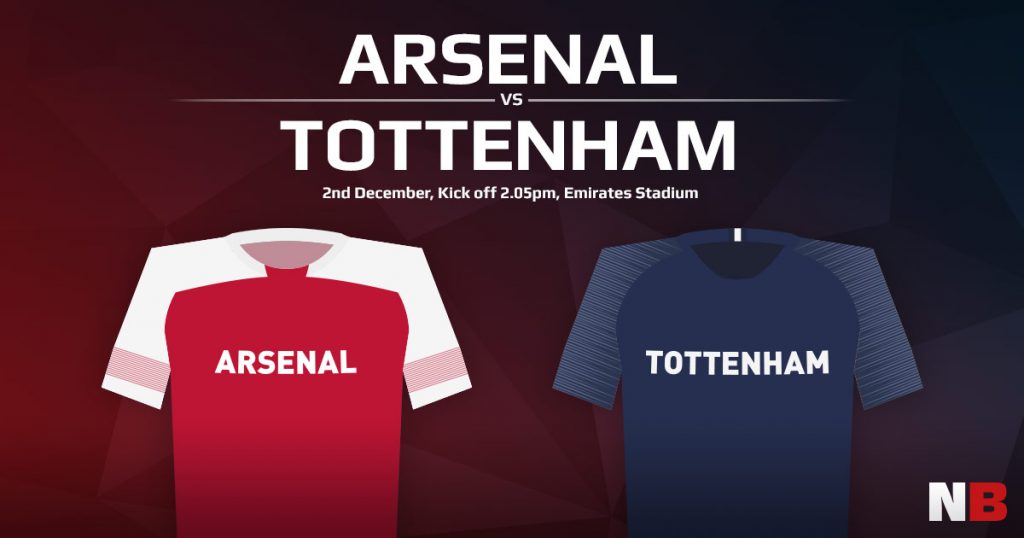 The first North London derby of the season will be the first since 1996 without Arsene Wenger in the dugout, with the legendary Arsenal manager leaving at the end of last season. His replacement, Unai Emery, is no stranger to big games though and he’ll be lining up against Mauricio Pochettino, who’s Tottenham side have already beaten Manchester United and Chelsea away from Wembley this season.

After defeat in Emery’s opening two games against Manchester City and Chelsea, Arsenal have gone about their business in a quietly effective manner. They currently sit fifth in the table, but victory on Sunday could see them leapfrog their local rivals in the league. They came through tough opposition in Bournemouth last weekend, winning 2-1, but that was their first league win in three games, with three draws in between. The partnership of Alexandre Lacazette and Pierre-Emerick Aubameyang is potent, but more debate will come over Mesut Ozil. The German midfielder was left out of last week’s matchday squad with Emery claiming that the game was “too demanding” for him. There’s no word yet on whether he’ll return this weekend.

It’s been a tough week for Spurs, with games against Chelsea, Inter Milan and Arsenal, but they’ve won two of them and they’ll be keen to beat their biggest rivals away from home. Prior to the game against Chelsea, many thought this would be the week that’ll make or break their season and they’ve come through it with flying colours so far. Fatigue could be an issue after this week, but they’ll be in physically better shape than Arsenal, whose Thursday night game in Ukraine has been met with travel difficulties.

It’s hard to pick a winner between the two sides. Both are good going forward, but neither side will want to lose this match. An Arsenal loss wouldn’t spark the hysteria that big-match defeats were met with in the Wenger era, but it would certainly be a step in the wrong direction for them. This one looks likely to end in a draw.

Jan Vertonghen returned from a two-month injury lay-off last weekend and is in contention to start this weekend, but Mousa Dembele misses out, having suffered an ankle injury and he won’t return until the new year. Harry Winks will likely replace him.