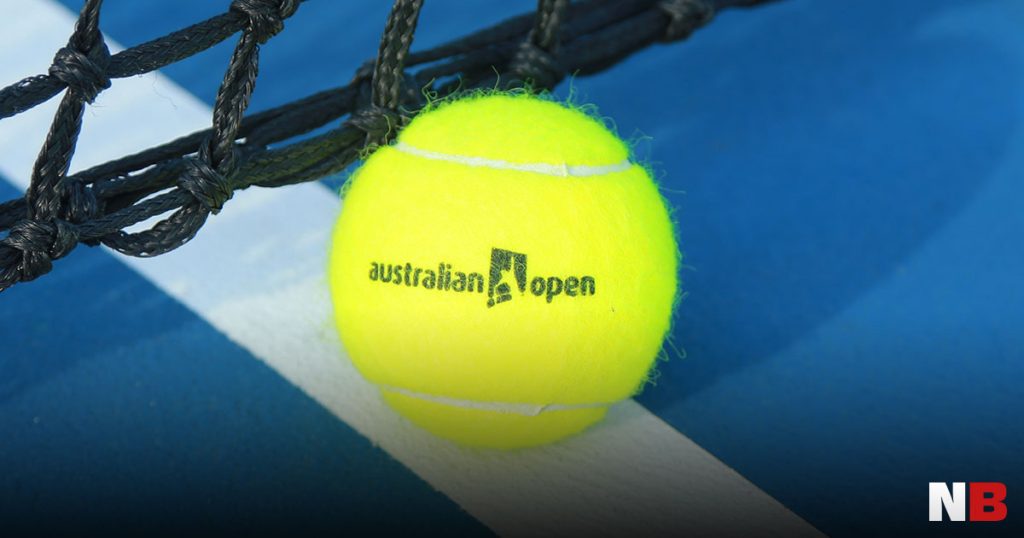 The Open begins this coming Monday with the Round of 128 pitting the best of the world’s tennis players against each other. It will be held at Melbourne Park like it has done since 1988, giving our tennis stars a chance to play on that unmistakable blue plexicushion surface once more.

The big names on the court

Everyone is watching Novak Djokovic in this competition as he’s playing for his seventh Australian Open title, a record number for the men. Romania’s Simona Halep has all eyes on her for the women’s title as the top seeded female athlete.

While they are the players to watch out for, there is also a lot of interest around Serena Williams’ return to the Australian Open after missing the competition for two years. Last time she played in Australia was the famous 2017 Open where she was eight-weeks pregnant when she won. Now she is returning as the 16th-seeded player and ready to show us all why we’ve missed her for the past two years.

Nipping at Djokovic’s heels to be world No. 1, Rafael Nadal (No. 2 seeded) is also entering the competition with the press asking about his retirement plans. Roger Federer (No. 4 seeded) steps up to the touch line amid rumours that he might miss the French Open.

How’s it looking for GB?

For the Brits, Andy Murray maybe entering the competition with the protected rank of the world’s No. 2 player but he doesn’t seem to be inspiring much hope. In a practice match against Djokovic on Thursday, he struggled severely against the world No. 1 and left the court frustrated. On top of the injuries he’s been dogged by all year, he seems to be setting himself up for a disappointing tournament, that’s even if he takes part, as he’s announced that he could be set to retire if his long-standing hip injury continues to cause him pain while playing.

Johanna Konta will be joining the competition with a pall over her head after a poor performance in the Sydney International. Pulling out of qualifying matches twice in as many days means many are wondering about her fitness ahead of the Australian Open. Maybe she’s pulling away for a big comeback? We can only hope.

What are they all playing for?

Male and female tournament winners are set to scoop up AUD $4.1 million (£2.56 million) each as well as lifting that huge silver trophy. Runners up and semi finalists are also getting hefty paycheques for their achievements, adding up to a record-breaking total prize money of AUD $62.5 million. Despite a 14% increase on 2018, those who suffer a first-round exit will be earning almost £500 less than last year.

Who are the people to beat?

Novak Djokovic is the bookies favourite for the men’s competition not just because of his top seeded position but because his winning would mean a world record seven Australian Open titles to his name. That victory won’t come easy when Rafael Nadal has a lot to prove. With Nadal so close to the No. 1 spot and thinking of life after tennis, it’s safe to say the Spaniard would like to see his last few years in the sport ending on a high.

Roger Federer is also expected to do very well, but there has been some talk around Alexander Zverev, as someone who might do better than expected. In November, he won the ATP World Tour Finals at London’s O2 arena making him an outsider to watch out for.

Serena Williams is tipped as the favourite for this competition, seeing it as her grand return to the Australian Open. She has the track record and fitness to prove herself worthy of winning, but with so many competitive players it’s not a dead cert. The US Open winner, Naomi Osaka, is at the top of her game right now and the world No. 1, Simona Halep, will be fierce competition.

An up-and-coming threat to Williams could be Aryna Sabalenka of Belarus who has been named WTA Newcomer of the year after an astonishing 2018. The 2019 Australian Open could hold some surprises… 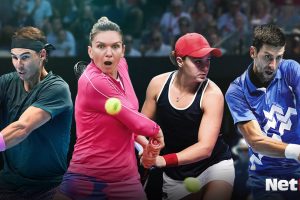 The Funniest Sporting Moments of 2018
When Idiots Attack